[PC] How will the increase in the durability of parts affect the gameplay? 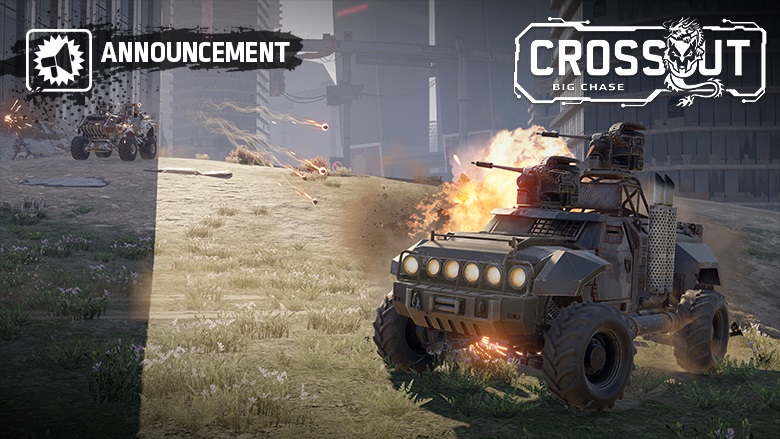 Over the years of Crossout’s existence, certain battle scenarios have developed in the game. Actions taken by players on the battlefield often lead to the expected result. For example: a team that has decided to go on a frontal attack on the enemy will either destroy the enemy, or just as quickly lose vital parts and will not have time to adjust their actions.

We would like to add more variety to the battles, give players the right to make mistakes, provide an opportunity to change tactics and turn the course of the battle due to well-timed competent actions. Without important parts on the car, this becomes impossible. Therefore, our goal is to increase the survival rate of the car parts in battle.

In order to assess the impact of changes in the scale of numerous real battles, this weekend we are increasing the durability of all parts by 30%.

The change will apply to all missions (PvP battles), except for battles for beginners. Please note that the durability values will not change in the storage interface — the durability will only change directly in battles.

The change will be valid for PC only, from September 30, 13:00 GMT, to October 3, 05:00 GMT. If necessary, the durability of the parts can be changed or returned to the original ahead of schedule.

Share your constructive feedback and unusual situations from the battles in the new conditions in the comments!