Description: Cyberpunk 2077 – a cross-platform game from the publishers of CD Projekt RED, which is famous for The Witcher Project. Cyberpunk 2077 is a sequel to the board game of the same name. The action takes place in Night City, 57 years after the Cyberpunk 2020 story line. The main character V finds himself in the dystopian West Coast. In general, the game is the complete opposite of utopia and shows the real life of North America.

You create your own character. Unlike The Witcher, Cyberpunk 2077 provides a flexible character editor. There are a number of classes to choose and combine with each other. The emphasis of the game is on realism, i.e. if a bullet hits an arm or leg, the character may lose a wounded limb.

The developers skillfully combine the near future and modern realities of life in the game. The well-developed mechanics of shooting and combat, based on the characteristics of the character and the player’s skills, will not leave anyone indifferent.

At the same time, the game combines all the best from the board game with elements of novelty. It’s all the same good old “Cyberpunk”, but redesigned in a new way. All kinds of implants, computer technologies like in Watch Dogs are rapidly bringing the future closer, allowing you to regulate the characteristics of the character and choose your own path.

According to studio CD Projekt RED, full multiplayer will soon be added to the game. At the same time, cross-platform unites both the owners of consoles and PCs. Therefore, all players will be able to contact each other, and the open world will provide an opportunity to create their own branch of development.

There will not be such a boring future as in futuristic games. Cyberpunk 2077 embodies real life and shows that it is not always bright and colorful. It is worth noting that Keanu Reeves will play one of the main characters – rocker Johnny Silverhand. The latter is known for starring in The Matrix, the action movie John Wick and Constantine. Therefore, the atmosphere and reality of the character is ensured.

The game developers show Cyberpunk as it is, without high technology. In Cyberpunk 2077, the emphasis is not on ultra-advanced corporations, but on the stories of specific characters. Thanks to this, the player is completely immersed in the atmosphere, imbued with his hero.

Cyberpunk 2077 describes the real problems of people, just like in life. And the non-linearity of the plot will allow the player to create a story on their own without pre-established frames and restrictions. The whole gameplay is tied both as a whole to the main plot and to the study of the open world. Therefore, each player has the right to choose his own path to Cyberpunk.

According to the canons of the genre, the way of passing the plot will be tied to the game class. The player will be given 3 types of character to choose from:

Quests will be formed depending on the hero. Therefore, the player is the creator of his own story, which is inherent in sandbox games. Cyberpunk 2077 offers freedom of choice. For example, to complete quests, you can steal a car or move on foot. 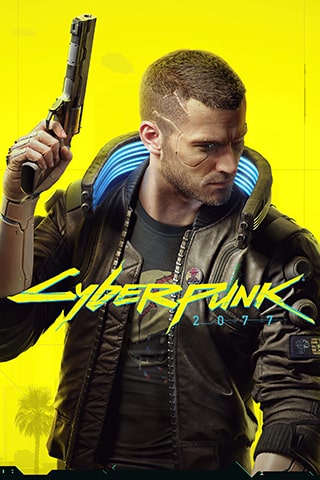 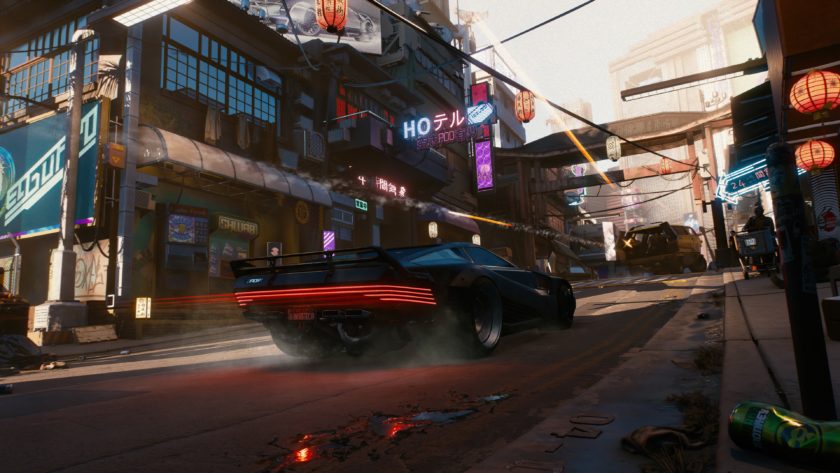 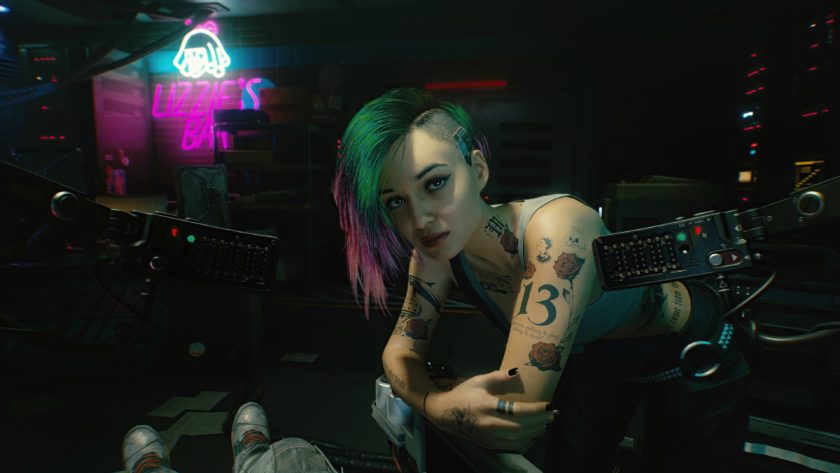 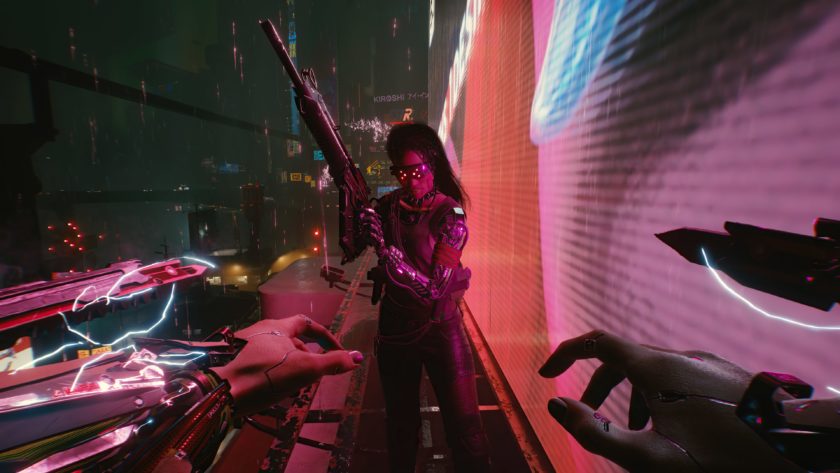 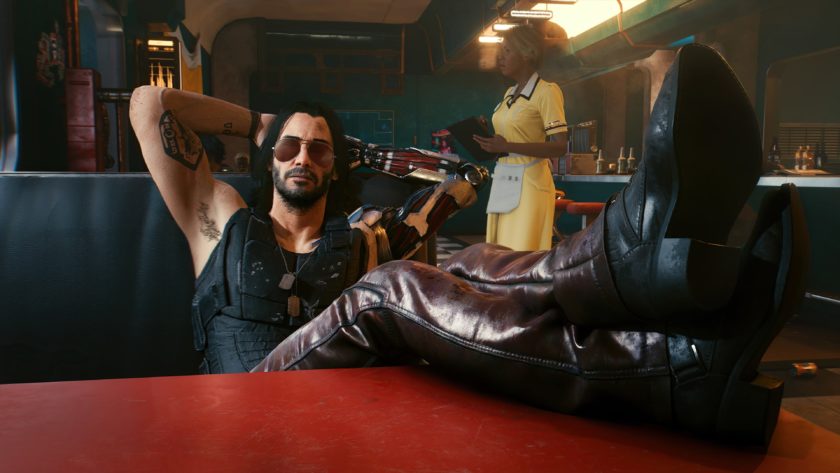 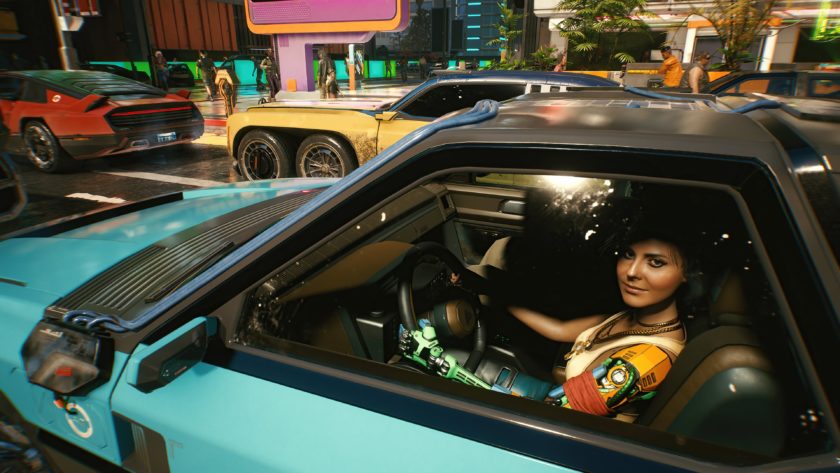 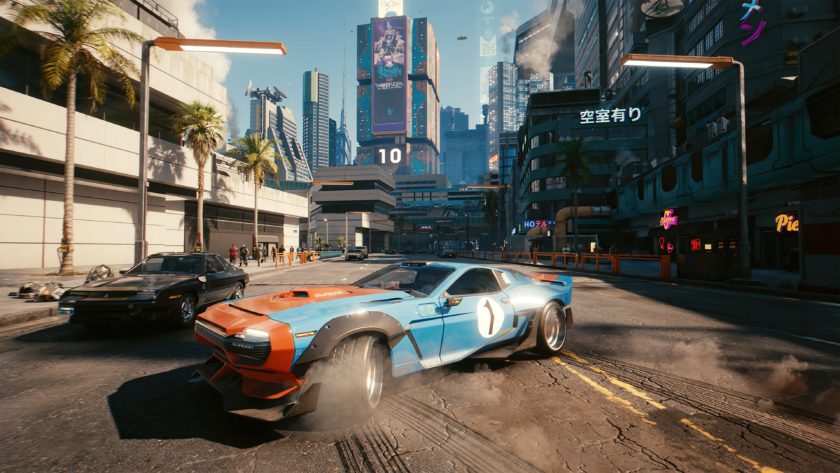 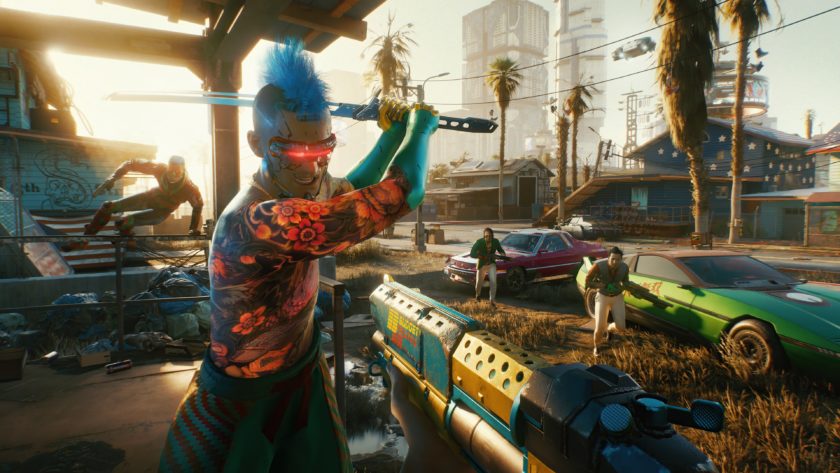 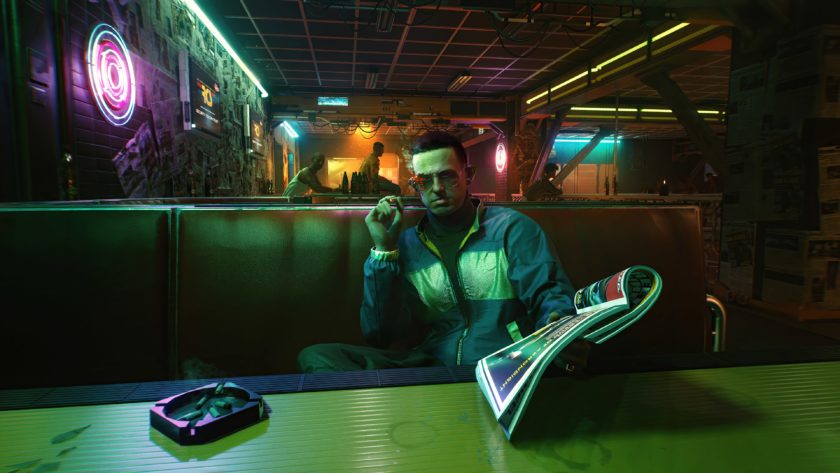 Torrent
via Cloud Mail.Ru
via Google Drive
via MEGA.nz
Launcher

We recommend you to buy this game in GOG

Iberia: Tollgates & Toll Roads
25 Jan at 14:54
Spain and Portugal have an excellent and fast motorway network which spans the entire peninsula, and in comparison to other European countries, it has very few motorway tolls. However, you…
Cyberpunk 2077 Patch 1.1 released
23 Jan at 05:52
Cyberpunk 2077 Patch 1.1 is Now Available on PC, Consoles and Stadia! In this update, we focused on making the game more stable. Improvements aimed at this will appear in…
Hauling Hope Event
21 Jan at 20:06
Virtual Truckers of the world, we are all still enduring hard times, as the world continues to battle COVID-19. The fight is not over, but we can see light at…