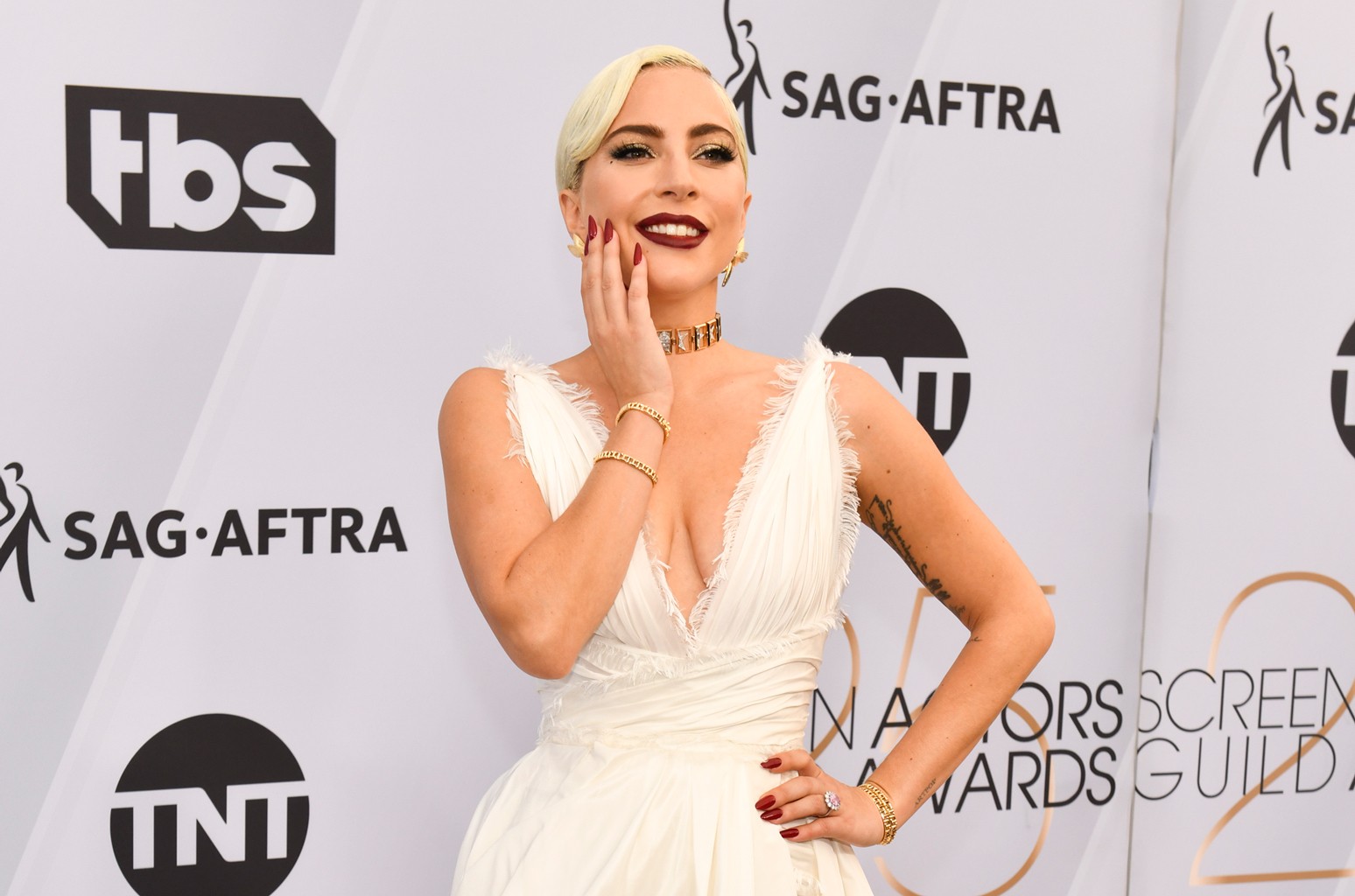 The House of Gucci star took to social media on Saturday (Nov. 13) to share some heartfelt words for Spears, whose conservatorship — which has controlled her personal and professional life since 2008 — was recently terminated in a ruling by Los Angeles Superior Court Judge Brenda Penny.

“I have loved @britneyspears her whole career,” Gaga captioned a photo of herself on Instagram with Spears at the 2011 MTV Video Music Awards. “I looked up to her, admired her strength—she empowered so many people and still does. I couldn’t be more happy for you today. You never deserved what happened, Thank God 4 today you’re a superstar and a super-human being I LOVE YOU.”

Spears herself celebrated the ruling on her social media, calling it the “best day ever” and saying she’s “gonna cry the rest of the day!!!!”

The 39-year-old superstar singer also received well wishes from her musical peers, including Missy Elliott, Cyndi Lauper, Questlove, Cher and many others.