Zorro the Chronicles: the cartoon will be entitled to its video game, first gameplay trailer 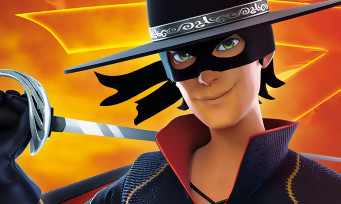 If in collective unconsciousness, Zorro will forever remain this black & white soap opera broadcast on the ORTF, know that since 2015 a cartoon has been offered on France 3, namely Les Chroniques de Zorro. Produced by the French from Cyber ​​Group Studio, this cartoon all in synthetic images will be entitled to its adaptation into a video game for 2021 and on almost all existing platforms. BTC Studios, a Polish firm, will edit the game, while development is handled by Bkom Studios, a young Canadian company used to games and mobile applications. The first trailer that accompanies the announcement allows us to see that the DA of the cartoon has been scrupulously respected, while the gameplay seems to be inspired by great games already in existence, such as Assassin’s Creed for travel, Batman Arkham for combat. and Spider-Man in some quick moves. Wanting to be very accessible, Zorro The Chronicles is primarily aimed at a young audience and will allow either Zorro or his sister Ines to be played, knowing that Sergengt Garcia will obviously be there. The release of Zorro The Chronicles is expected for fall 2021 on PC, PS5, Xbox Series X | S, PS4, Xbox One, Nintendo Switch, Stadia and even Mac. 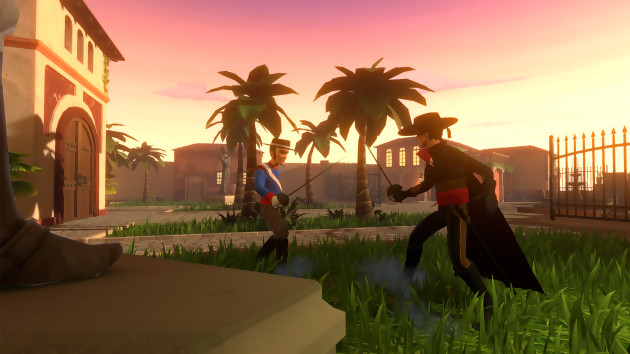 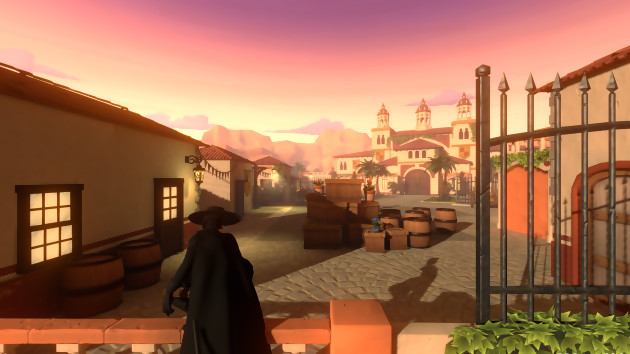 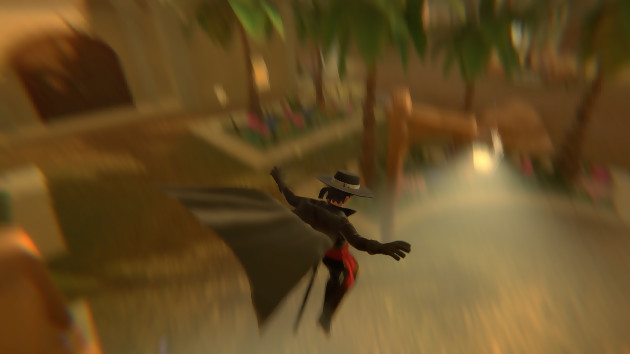 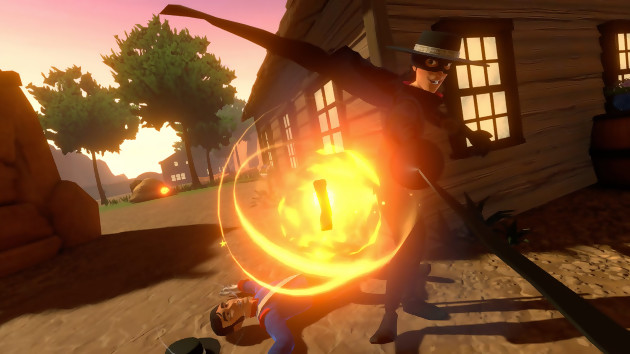 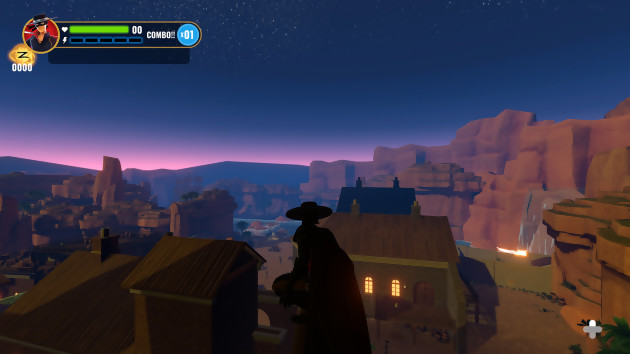 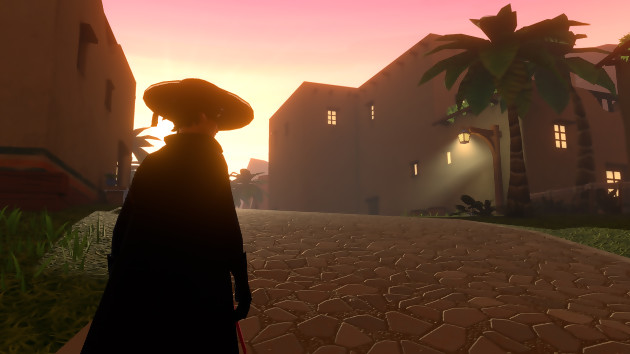