ZeniMax Media Founder And CEO Robert A. Altman Has Passed Away 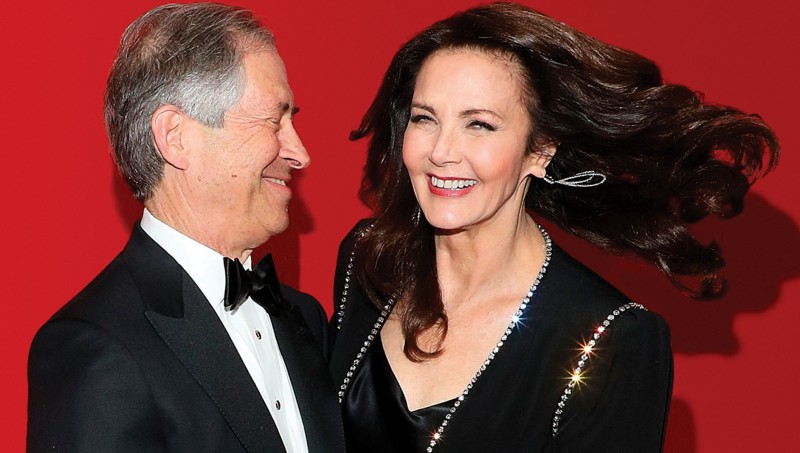 Robert A. Altman was a visionary and a pivotal force when it came to Bethesda’s evolution from its humble beginnings. It is with a heavy heart that we report the passing of Altman on February 4, 2021.

Altman was the CEO of ZeniMax Media, the parent company to Bethesda Softworks. The American business executive founded the company back in 1999 following an extensive career as a lawyer in Washington D.C. News of his passing was made public via the official Bethesda social media channels alongside a heartwarming tribute to the man that touched so many.

The statement included a tribute to his character, calling him a “true visionary, friend, and believer in the spirit of people and the power of what they could accomplish together.” He was praised for his extraordinary leadership abilities and his desire to make all that worked with him feel appreciated and welcome.

The tribute also lovingly mentioned the little things that Altman would do to make the team feel that love, including weekly emails during the pandemic in an effort to keep everyone feeling connected and important. The team even shared one such email, highlighting his care that he had and the personal touch he added as a leader:

We are deeply saddened to tell you of the passing of Robert A. Altman, our Founder and CEO. He was a true visionary, friend, and believer in the spirit of people and the power of what they could accomplish together. He was an extraordinary leader, and an even better human being. pic.twitter.com/FZFsVtHc5t

Leadership can make or break a company’s entire culture and it’s easy to get swept up in the day-to-day, especially when that routine becomes immensely unstable due to current events and the pandemic’s continuation.

Our thoughts are with Altman’s family and friends during this time, as well as the many co-workers that his professional philosophy touched in a profound way.