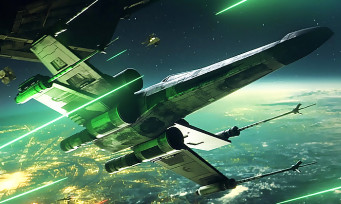 Aware of the power of Xbox Game Pass, Microsoft continues to enrich its catalog as announced on the Xbox Wire. Thus, we learn that from tomorrow (March 4), members of the service will be able to take advantage of Football Manager 2021 (PC, Console, Cloud) and NBA 2K21. Without further clarification, it is also indicated that Star Wars: Squadrons will land later this month, while NHL 21 will not arrive until April. Finally, Madden NFL is already available.

As always, the Xbox Game Pass sheds a few titles that can always be downloaded before they disappear from the catalog: Alvastia Chronicles, Astrologaster, Bloodstained Ritual of the Night, Kona, and The Witcher 3 Wild Hunt. As a reminder, the Xbox Game Pass Ultimate allows you to take advantage of all the possible options, including the Cloud on Android mobile devices and access to EA Play productions (€ 1 for the first month, before going to € 12.99 per month). 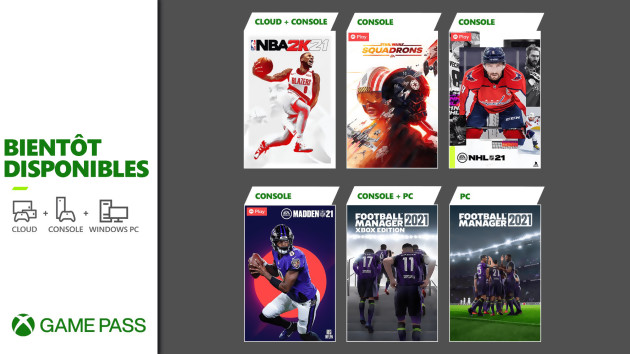