Xbox Game Pass: 9 new games in May, FIFA 21 and Red Dead in the game 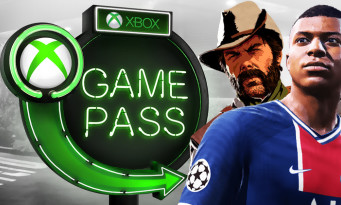 Microsoft never slackens, especially when it comes to powering its Xbox Game Pass with precision. The month of May is obviously not put aside and the manufacturer has just released the future games that will be included in the catalog: it’s simple, there are nine and really something for everyone. From the timeless football of FIFA 21 to the immense map of Red Dead Online, including the Japanese Dragon Quest Builders 2 or the nostalgic Final Fantasy X and X2 HD, this new batch should delight more than one. Note that some of these titles are not accessible on Xbox, PC or mobile consoles via xCloud: fear not, we have summarized all of this just below.