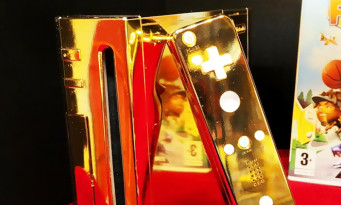 Did you know ? In 2009, while the Wii was in full swing, the late publisher THQ decided to order a 24-karat gold edition on the occasion of the release of one of its titles, Big Family Games, and to offer it all to the Queen of England. Not sure that the association between the material and the game is in total adequacy, but what does it matter: this very exclusive version did indeed see the light of the day … before ending up in the hands of Donny Fillerup in 2017. Like his name suggests, it’s not really Elisabeth II since Fillerup is a keen collector, also owning other particularly unique valuables: but because the man wants to buy a house, he puts many of his possessions up for sale … including the famous Wii (and its Wiimote) in gold.

As you would expect, its price is beyond belief since it is marketed for $ 300,000. We imagine that there will be a wealthy enthusiast to take out the checkbook and acquire it: a fact that reminds us of the famous PS5 in gold, also 24 carats, we were telling you about a few months ago and much more “accessible” since sold at 8,795 euros. A golden deal (laugh, please). 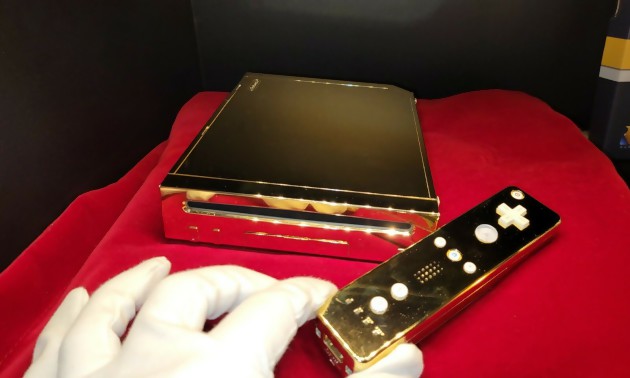 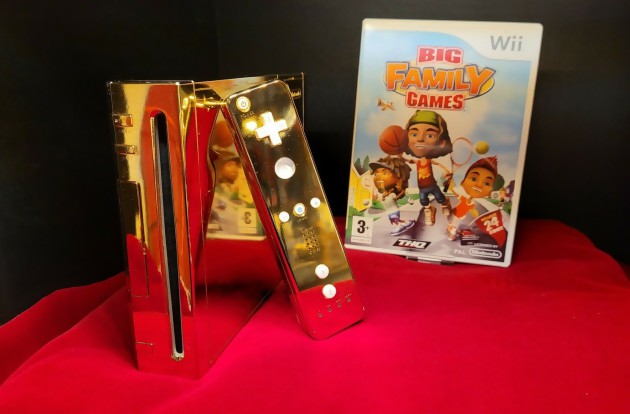