What Is The Next Great Mob Game?

We’ve always been fans of Grand Theft Auto here. We’ve talked about the newest changes to the latest game, and generally view it as one of the most impressive games out there. It could be that GTA will continue to be the gold standard of crime-base video games for a long time. GTA V isn’t the end, and in all likelihood we’ll get future installments that are even more impressive than what we have now.

That said, there have always been attempts by developers to come up with other great games about various takes on mafia drama. For more than a decade it’s been tough to break through Rockstar’s dominance with the GTA series. But competition among developers is usually a good thing for gamers – so we would like to see more mob games in the works. Let’s look at a few hypothetical titles that could make a dent in this popular genre.

There was a game for The Godfather released back in 2006, and it actually received good reviews from critics and players alike. It already seems a bit dated thanks to the jump to our modern generation of consoles, and it was somewhat limited in scope, but it’s still the best way to step into the shoes of the Corleone family.

Any game based on The Godfather requires a great deal of embellishment, because there’s only so much action in the film series. The 2006 game took the right approach, serving up an open world environment in which players could wreak havoc outside of the ordinary storyline. An even bigger and more imaginative reboot would have a chance to be a hit on modern consoles. 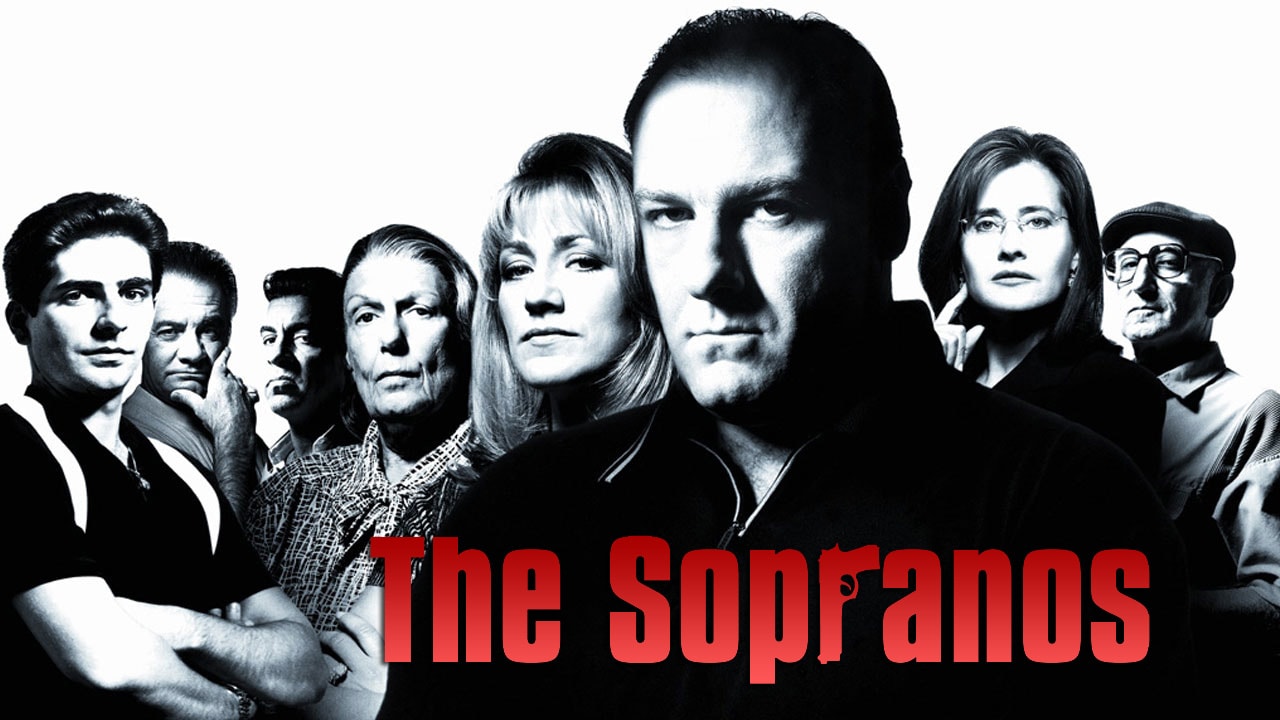 Interestingly enough, The Sopranos also put out a game in 2006, though it didn’t do nearly as well as The Godfather. The only other game worth mentioning in connection to this hit HBO series is one that’s mentioned alongside several other film- and TV-based titles with the games offered online by top casino sites. It’s a digital slot machine, but it does have some satisfying images and themes from the show that diehard fans will definitely enjoy. Even so, neither the slot reel nor the 2006 attempt offers the action that one of the best shows in the history of TV really deserves.

Now that we’re several years removed from the show’s finale, it seems like an ideal time to try again. The Sopranos still has a lot of fans out there, and a brand new, high-end video game would be a nice way to give them more content in the absence of a new season that could clear up that controversial finale.

This isn’t a specific title like The Sopranos or The Godfather, but while we tend to think of the Italian or New York-Italian mafias when we hear the word “mob,” the Irish mob has also also has a pretty brutal and fascinating history. The United States version would likely take place in Boston, but an Irish Mob game could also be more generic, without a specific set location.

This might be more possible than ever given that there was a Whitey Bulger movie a few years ago. Black Mass did fairly well with critics and offered the best look at the brutality of this particular organized crime legend since The Departed.

These are just a few ideas of where a competitor to GTA could get started. It might be that GTA works so well because it isn’t tethered to specific source material, and can change and grow at its own pace. A game set in any of these worlds could be a huge success if done correctly.