Werewolf The Apocalypse Earthblood: the 3 hero transformations detailed in video 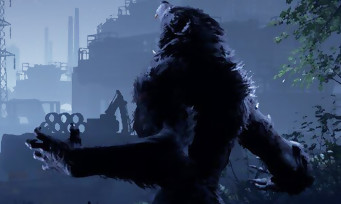 Nacon gives a boost to the communication campaign around Werewolf: The Apocalypse – Earthblood, the new game developed by the Cyanide studio which offers a game where you will play as a soldier capable of transforming into a werewolf. A true weapon of mass destruction, our hero is actually capable of taking three different forms, which are explained through this gameplay video. Each form is conducive to a distinct gameplay: the wolf form, called Lupis, favors infiltration and exploration, while when you are human, either Humid, it allows to eliminate the guards in a discreet way or in attack close up, or through silent weapons. It is also in the human form that we will be able to hack terminals. Finally, there remains the wildest form, known under the name of Crinos, and which allows to fight with a mad rage and therefore suddenly, to offer a little more nervous gameplay. It is therefore up to the player to choose the transformations to adapt his gameplay, hoping that the promises are there, because visually like that, the game already seems to be years behind. See you for the final verdict on February 4 on PC, PS5, PS4, Xbox Series X | S and Xbox One. 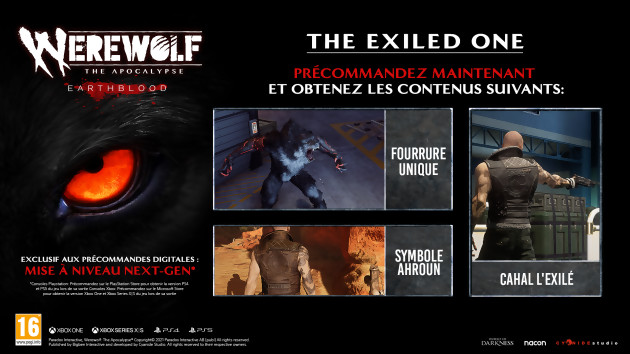