Uncharted 4 and the Lost Legacy coming to PC and PS5 in 4K compilation, info and trailer 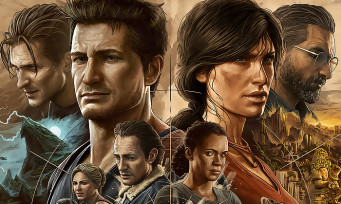 If the arrival of Uncharted 4 on PC had been formalized by Jim Ryan in person last May, it was during the PlayStation Showcase on September 9, 2021 that its reveal was made in front of millions of people. Released in 2016 on PS4, Uncharted 4 was completed the following year by its stand-alone The Lost Legacy, which introduced the duo Chloé Frazer and Nadine Ross. The latter will also be entitled to a PC release, knowing that a compilation has been confirmed under the name Uncharted: Legacy of Thieves Collection. However, it is first on PS5 that the two games will land in early 2022 and “shortly after” on PC, knowing that there is a good chance that they will be offered individually in dematerialized version. We learn otherwise that it is Iron Galaxy Studios which takes care of the conversion on PC, while the PS5 version returns to Naughty Dog. Come on, let’s take a look at the trailer. 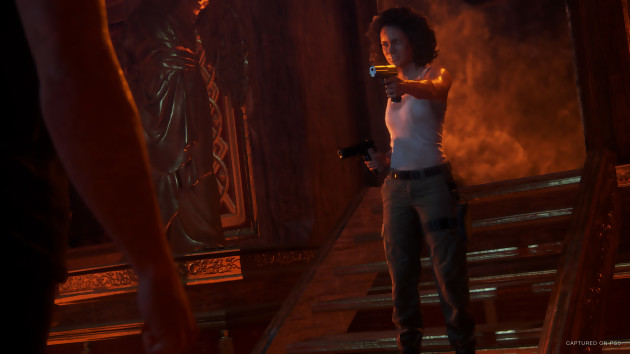 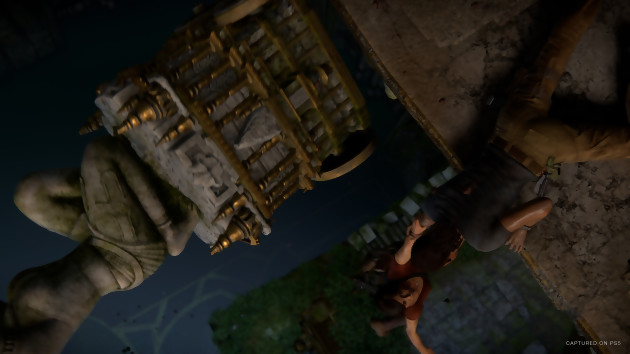 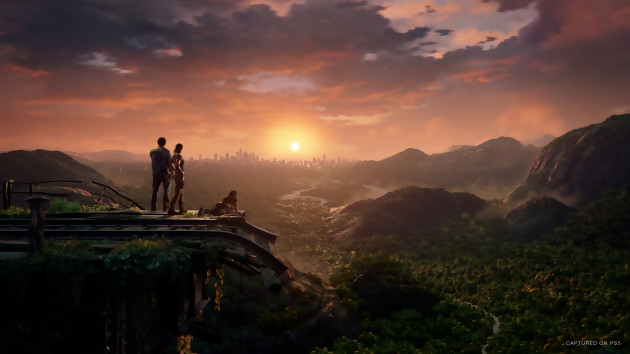 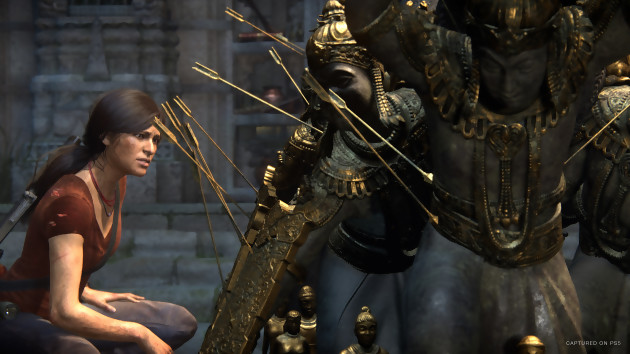 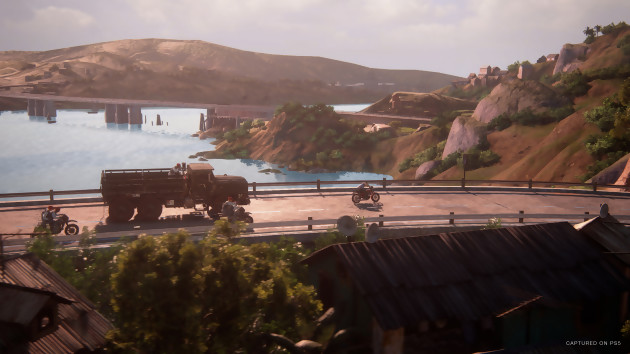 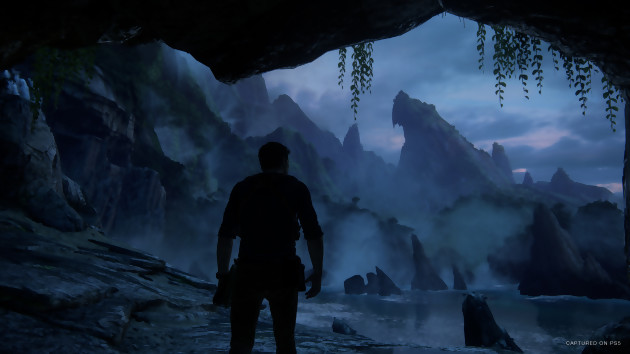