UFOs for Halloween 2021 in GTA Online

17 Oct at 17:37
Grand Theft Auto V
No Comments
150
Halloween is still more than two weeks away, and the developers have already begun to pamper players with thematic content in “Online”… During bonus week 42/2021 any type of session in the north from 10pm to 3am will see unidentified flying objects (UFOs) hovering in the sky. Moreover, if you get close enough to the place, lightning will strike, the plate will disappear, and your transport will stall, so it will not be possible to study the alien ship. However, it does not differ from the one depicted in the “five”. But you can depict a scene of how an alien is left to fend for itself, if there is matching suit… 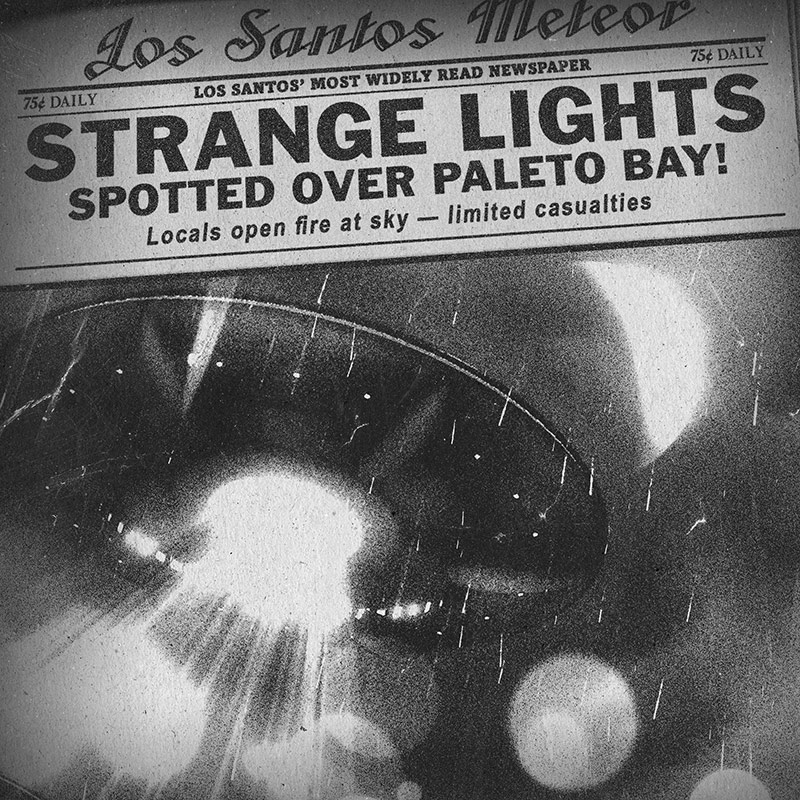 This event is strictly limited in time (October 15-20, 2021), but, unlike Still Slipping radio towers, it may be returned in the future. Every day, the alien ship will appear in different locations: 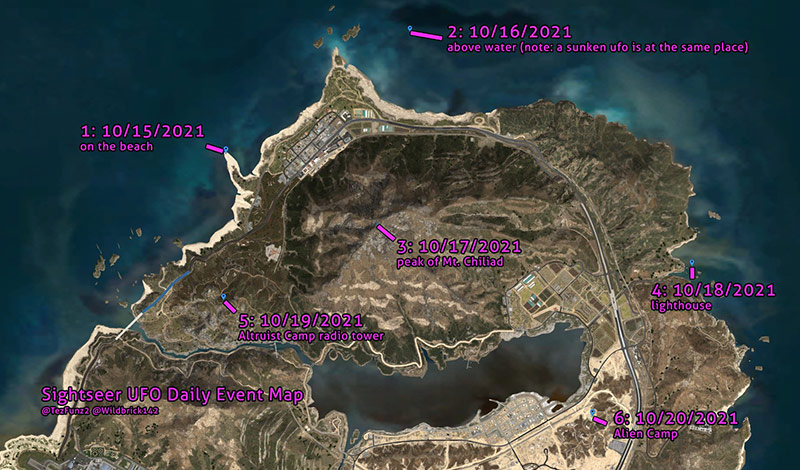 Perhaps on the last day we will have a UFO landing (there is a suitable place there) or something else interesting. And after that – another temporary event in honor of Halloween-2021, associated with the appearance of a “ghost car” in the game.

PS: so far the video in the heading GTA SPEAKER on this topic will not be – the character is sick, and is in quarantine in the “penthouse”. Perhaps later, if this event is activated again in the future.