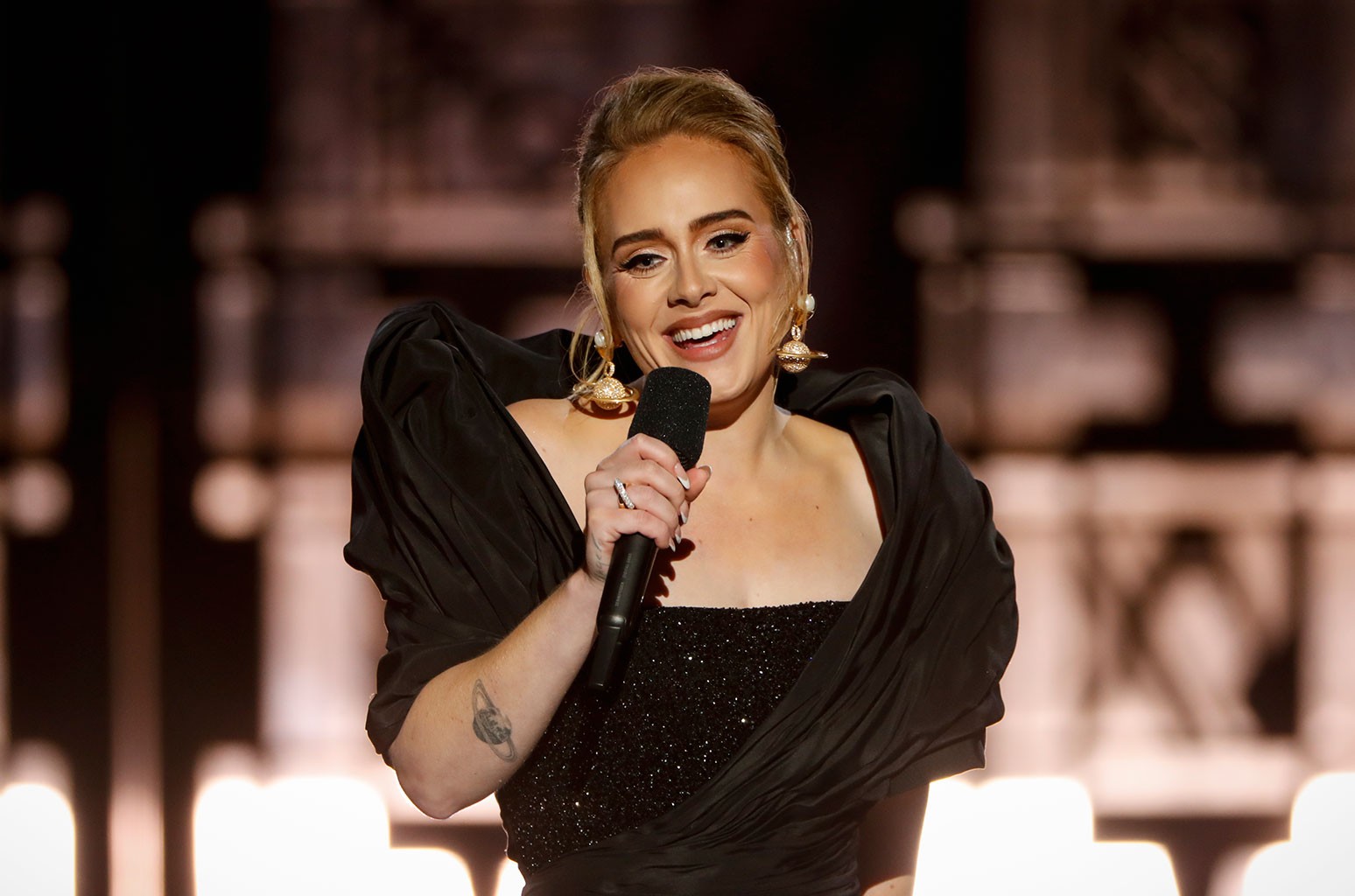 CBS got big ratings from its Adele concert special on Sunday (Nov. 14), outdrawing everything other than the NFL in primetime. The show also drew the biggest Sunday night audience for any network entertainment program so far this season. Adele One Night Only, which featured the singer performing past hits and songs from her upcoming album 30 — and sitting for an interview with Oprah Winfrey — averaged 9.92 million viewers, per time zone adjusted fast national ratings from Nielsen.

That’s well above CBS’ usual tune-in for a Sunday, and a little bit more than this year’s Oscars (9.85 million). It’s also the highest viewer total for a CBS entertainment show since an episode of NCIS in April. Among adults 18-49, One Night Only is currently at a 1.5 rating, the network’s third-best primetime number of the season (behind two post-NFL editions of 60 Minutes, including Sunday’s). Fast national ratings don’t include out of home viewing, so the special’s numbers will rise a bit in the finals released Tuesday (Nov. 16).

Adele performed in front of an A-list audience at L.A.’s Griffith Park Observatory — and without a rehearsal, executive producer Ben Winston said in a Clubhouse chat after the show. “We were loading in on a Friday, and there was 100 percent chance of storm on Monday, and there was no way we were going to be able to do this show outdoors. [We thought], Well we have to just not do a rehearsal and we just have to shoot the rehearsal because the first time Adele was able to get on that stage was the day she performed, and you all saw it.”

This article originally appeared on The Hollywood Reporter.