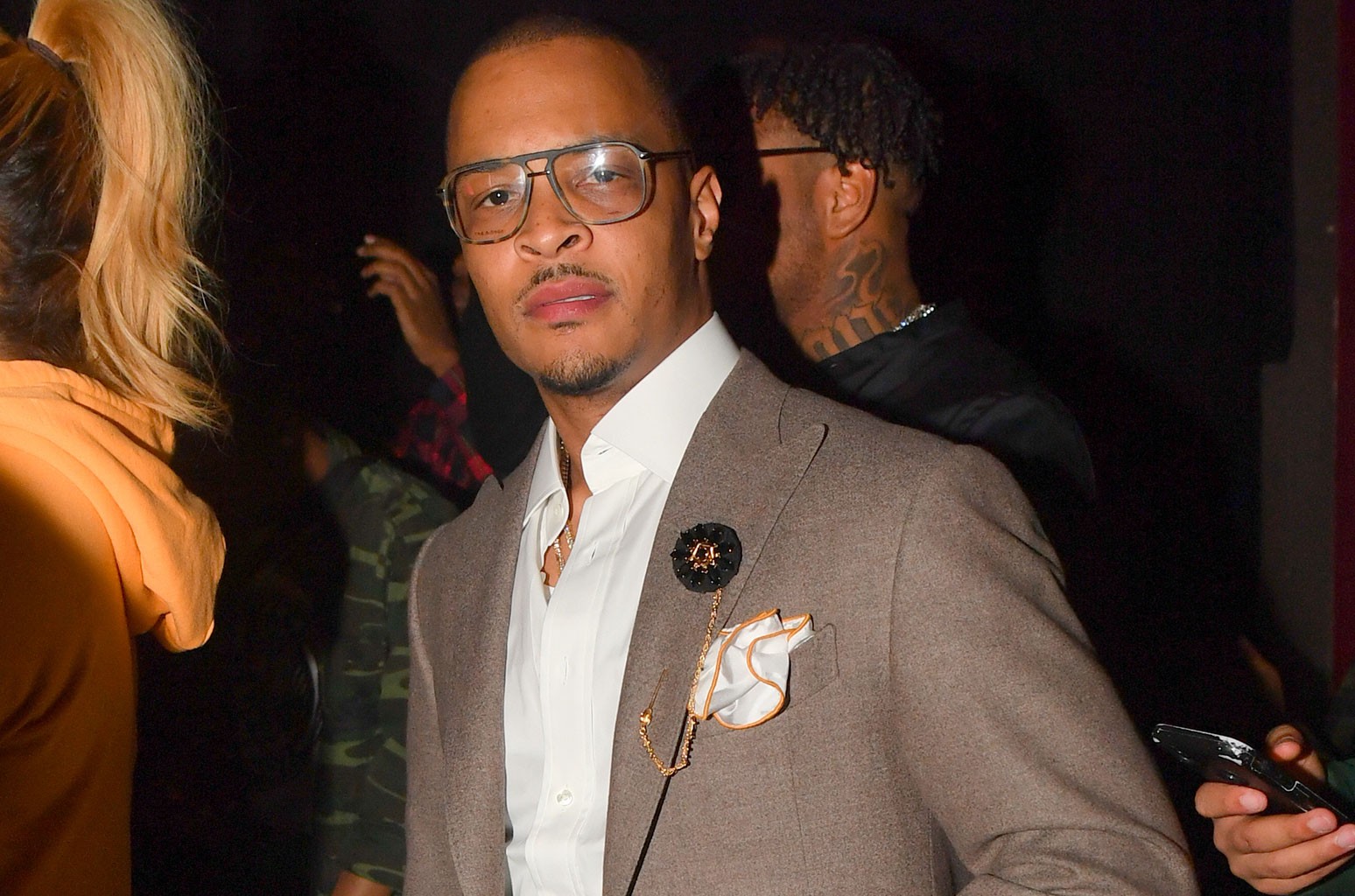 T.I. responds to multiple sexual abuse allegations against him and his wife Tiny in his music video for “What It’s Come To.”

The 40-year-old rapper (real name Clifford Joseph Harris Jr.) and his wife (Tameka Dianne Harris) have been at the center of serious sexual assault allegations from more than a dozen women. Now he’s taking aim in the visual, which depicts T.I. and Tiny at the center of a grand scheme to publicly take them down by their accusers, whom he labels “The Parasite” and accuses of lying.

“The object of the game is kill the king/ So till the blade meet my neck on the guillotine/ But I’ma be standin’ tall like a statue/ N—a f— that, ‘He say, she say’/ If the receipts, say that shit ain’t factual/ I was built for all this sh–, God sent me here with a mission/ That’s somethin’ can’t let no human or no demon interfere with,” he raps.

While Tiny makes a cameo, T.I. enlists characters to mock Sabrina Peterson, who accused him of putting a gun to her head, and attorney Tyrone A. Blackburn, whom the The New York Times reported is seeking a criminal investigation and approached law enforcement authorities in Georgia and California on behalf of 11 people claiming they were victimized by the couple or their entourage.

At the end of the music video, T.I. announces that his 12th and final studio album, Kill the King, will be “coming soon.”

Peterson responded to the video in a since-deleted Instagram Story, writing, “I have been in federal trouble before, no matter how the public feels about they can’t save you. Since your million dollar team won’t tell you I will. You aren’t taunting me you are taunting your investigators. You aren’t taunting me you are igniting more women that have stayed quiet that you victimized. Dummy.”

Stories about sexual assault allegations can be traumatizing for survivors of sexual assault. If you or anyone you know needs support, you can reach out to the Rape, Abuse & Incest National Network (RAINN). The organization provides free, confidential support to sexual assault victims. Call RAINN’s National Sexual Assault Hotline (800.656.HOPE) or visit the anti-sexual violence organization’s website for more information.