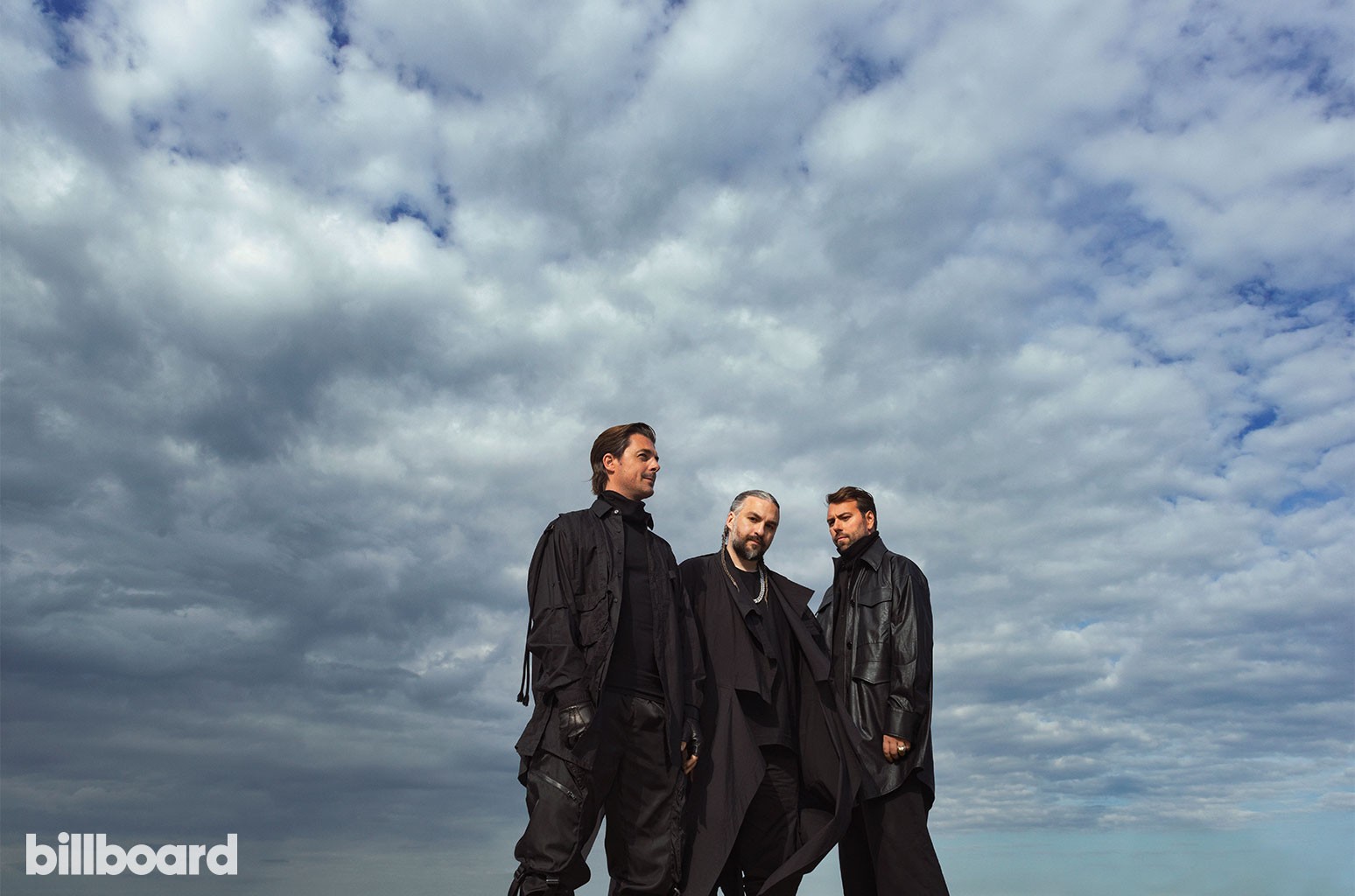 Swedish House Mafia broke hearts when they split in 2013. Now, the electronic dance music trio is reunited and mending hearts along the way.

The Billboard Magazine cover stars stopped by NBC’s The Tonight Show Starring Jimmy Fallon on Monday night (July 19), for a glimpse at the Swedes’ fresh sound and new direction.

For their late-night comeback, Axwell, Steve Angello and Sebastian Ingrosso dished up a medley of “Lifetime” and “It Gets Better” featuring special guests Ty Dolla $ign and 070 Shake.

“When we came back together again, it was like we had to rediscover what this was,” Angello explained to Billboard. “We all have our different likings, obviously. [But then] Seb shows me something, or Ax shows me something I have never seen or heard, and it becomes this magic again that we had when we were young.”

“Lifetime” and “It Gets Better” dropped in the past week, and mark the EDM giants’ first new music in eight years. There’s more where that came from. SHM’s debut full-length album, Paradise Again, is slated for a late-2021 release.

“I’m not trying to like, satisfy the digital market,” says Angello. “My big play here is making an album we love and putting it out. I’m not going to go into the studio and call the guys and be like, ‘Yo, numbers are cold on the playlist.’ We don’t give a f–k.”

Check out some of that new magic below.