Super Nintendo World Opens In February And It Looks Awesome 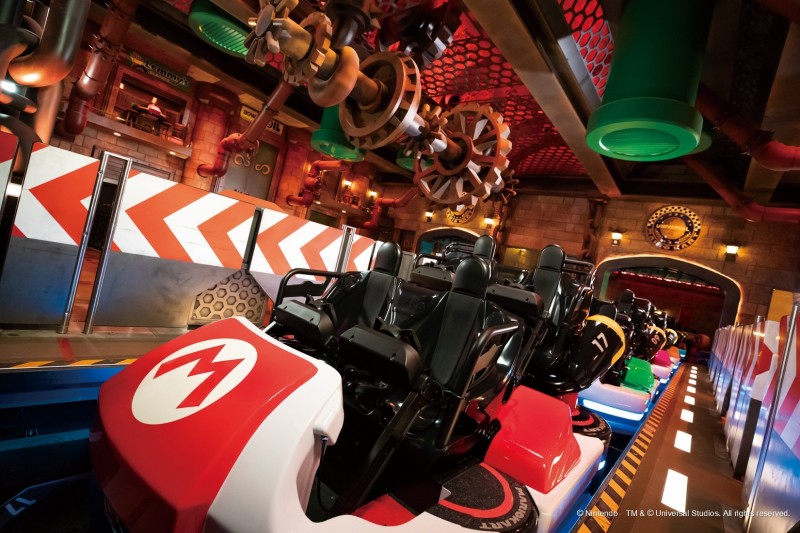 When we first learned of the Super Nintendo World coming to Universal Studios in Japan, immediately my inner-child screeched in excitement with millions of others. Since then, every new look had that delight escalating further, and now? Now we’ve got a grand opening date as well as a new sneak peek at what the park will have to offer Nintendo fans.

Originally slated for a Summer opening earlier this, COVID-19 had other plans and the delay was called for safety concerns. While the pandemic continues to escalate in some areas, Osaka, Japan is ready to harness its inner Mario on February 4. Currently, the only park to be opening its Nintendo-themed doors is in Japan, but more parks are in the works to expand that fandom love even further with United States and Singapore locations on the way.

The Nintendo park will be filled to the brim with interactive choices for attendees to engage in, including a wristband that will interact with a special phone app that will unlock activities like collecting character stamps and coins.

We’ll be seeing even more about Super Nintendo World in the coming months with the grand opening just around the corner, but from what’s been seen so far? It looks like a fan dream come true.

What do you think about the new shots of Super Nintendo World? When travel is safer, are you going to splurge on a trip to Osaka, or are you going to wait until new locations open up? Sound off with your thoughts in the comment section below!