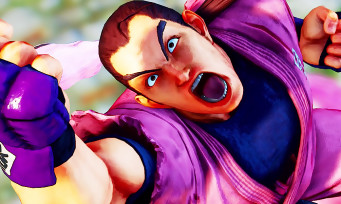 We know since the Tokyo Game Show 2020, Dan Hibiki is the first character to open the ball for Season 5 of Street Fighter V. From today, owners of the game can get the troublemaker, either individually, or through the Character Pass and Premium Pass. Suddenly, Capcom decided that it was necessary to mark the occasion by publishing a new trailer for the game, entirely devoted to the character. So certainly, it’s been several months that his command list has been known to specialists in the arcade stick, the gameplay having been published since the TGS of last year, but the new trailer looks back on his best attacks. We see his V-Skill and V-Trigger, but also his V-Shift, the new gameplay novelty that improves defense, all by counter-attacking in stride. Of course, between two Haoh Gadoken, Dan does not forget his DNA, namely to clown and entertain the gallery. Of course, more fighters will arrive later this year, such as Rose in the spring, Oro and Akira (Rival Schools) this summer), and one final character whose identity has yet to be revealed. 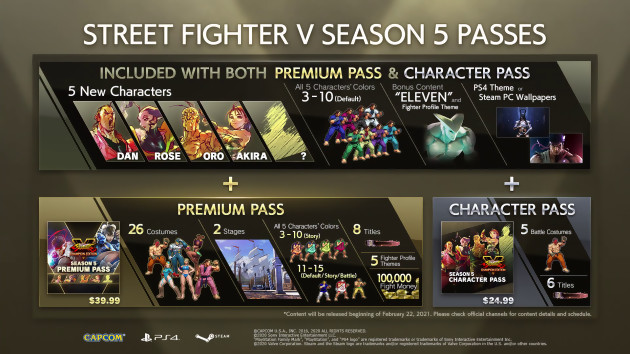 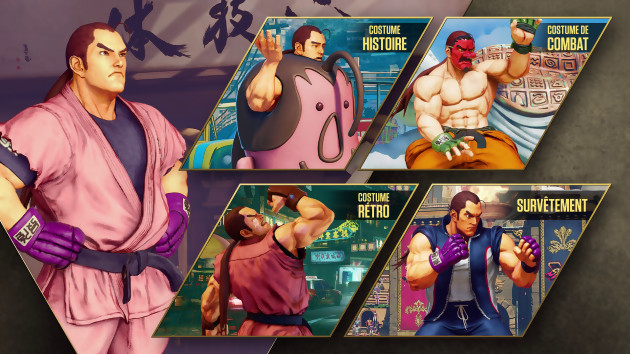