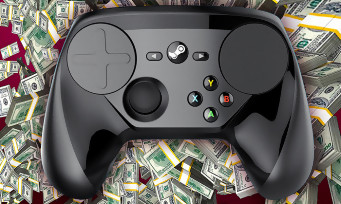 Abandoned by Valve Software (its manufacturer) at the end of 2019, when there are no less than 1.5 million copies sold, the Steam Controller is once again at the heart of the news, but for legal reasons. The company founded by Gabe Newell is indeed accused of a patent infringement by Ironburg Inventions, which notably owns the famous brand of controller SCUF. A case that dates back several years but which seems to take a new turn following the arrival of American justice. However, Valve had already received a first warning in 2014 for not having respected the conditions of the patent 8641525 filed by Ironburg Inventions in 2011. Valve has been criticized for plagiarizing the concept of rear triggers for its Steam Controller, something Valve has consistently rejected. But this time, the United States District Court for the Western District of Washington got involved and even just ordered the firm to pay $ 4 million in damages. Valve is accused of intentional disdain for the patent infringement, while lawyers for Valve cite differences in the choice of components for the Steam Controller, specifying that the sensations in hand between the two controllers have nothing to do. . In the rest of this case, the two parties will soon receive a copy of each controller to judge the similarities and / or differences to decide. You might as well say that the case is far from over. 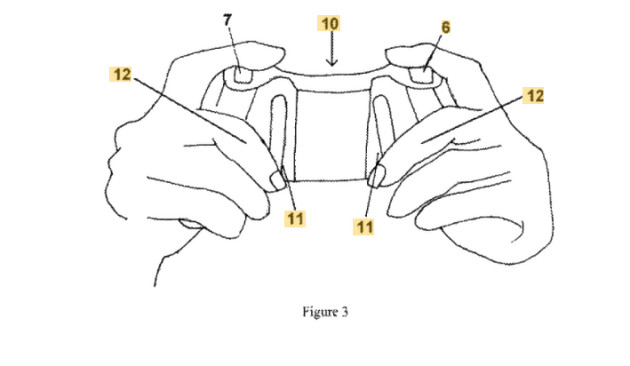 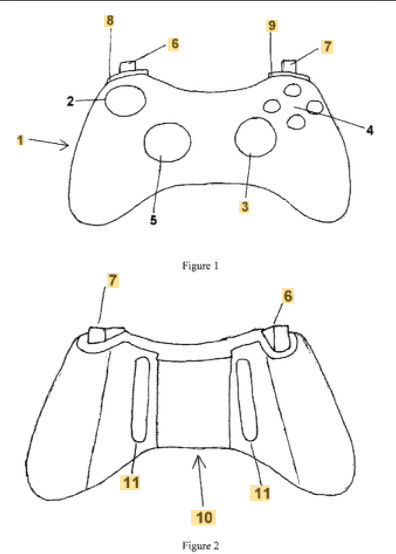