Splinter Cell VR: there will be multi in the game, Ubisoft betrayed itself 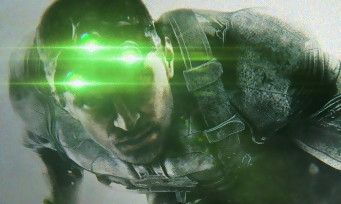 Announced September 16, 2020, a little on the sly we must admit, Splinter Cell VR will allow Sam Fisher’s license to take new steps in the world of video games. If it is clear that Ubisoft is trying to rehabilitate the franchise with players after almost a decade of absence, the first approach will be in virtual reality, with an excluded, the one with Oculus headsets. But today, we know a little more about the contours of the game, in particular that a multiplayer mode will be offered. It is indeed through job offers that we learn that positions are to be filled to develop all the multi part. A Project Owner and a Senior Multiplayer Lead Game Designer are needed to oversee the Düsseldorf-based team and allow the game to be released on time. Considered as an AAA game within Ubisoft, this Splinter Cell VR should in no way disappoint the premium partner of this adventure: Facebook. We can’t wait to see the results … 4 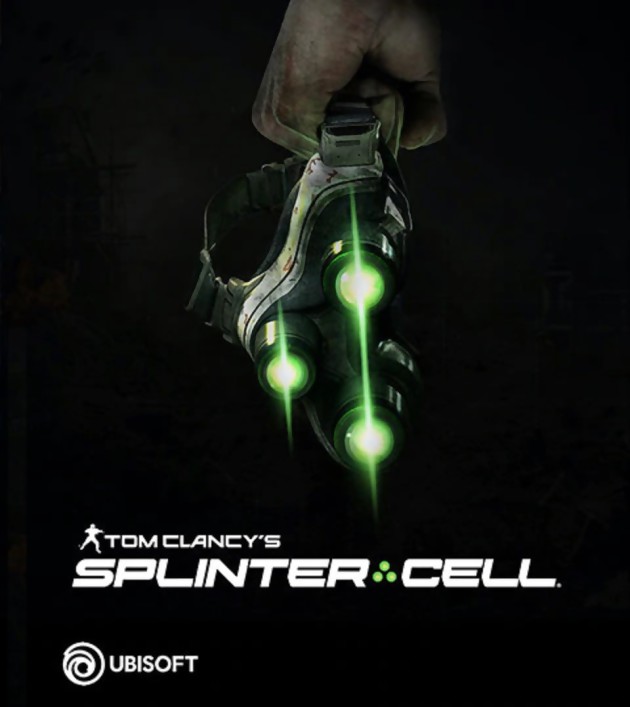