Sony changed its mind: the closure of the PlayStation Store for PS3 and PS Vita was delayed

20 Apr at 19:18
Grand Theft Auto V
No Comments
33
Community outrage caused by the recent announcement by Sony, prompted the company to decide not to close the PlayStation Store for PS3 and PS Vita this summer. However, the new decision made regarding older consoles does not apply to the PSP. This was announced by Jim Ryan, President and CEO of Sony Interactive Entertainment. 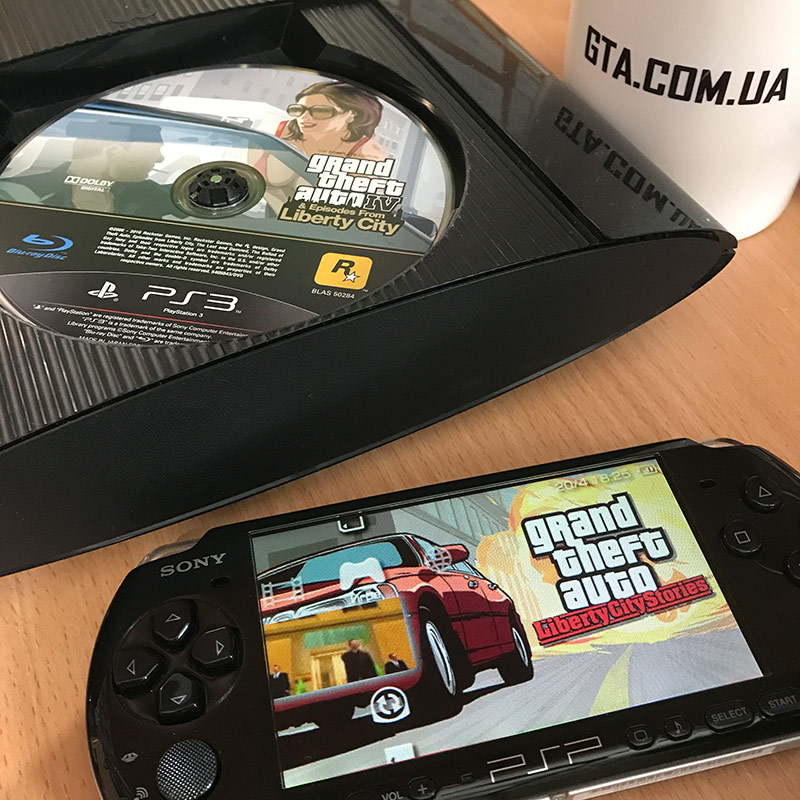 The head of the SIE commented on the situation as follows (quote from the Russian-language PlayStation blog):

We recently notified players that we are planning to disable access to the PlayStation Store on PS3 and PS Vita devices this summer.

However, after further deliberation, we came to the conclusion that we made the wrong decision. So today I am pleased to announce that PlayStation Store will continue to work on PS3 and PS Vita. The PSP purchase feature will be disabled on July 2, 2021, as planned.

The decision to discontinue purchase features on PS3 and PS Vita was driven by a number of factors – there are many challenges to maintaining commercial functionality on older devices, and we felt it would be wiser to focus our resources on the newer devices that the majority of gamers play on. We’ve noticed that many of you would like to continue buying classic PS3 and PS Vita games in the near future, so I’m glad we were able to find a solution that will allow us to continue to support the purchase functionality.

I am pleased to know that the history of older devices continues, and at the same time, we continue to create new and unrivaled gaming worlds for PS4, PS5 and next generation VR systems.

Thank you for sharing your feedback with us – we always listen to our PlayStation community and appreciate your support.

Of course, it is naive to believe that Sony changed its mind just because of the players’ dissatisfaction. Surely the fact is that in three weeks the demand for games in the old “Store” has grown, and the Japanese decided to milk what they can. Obviously, the closure of this segment will still take place, but a little later. Perhaps when “Sonya” realizes that she got everything she could out of it. In a year or two …

But that’s not all. The fact is that new games are still being actively developed for the portable PlayStation Vita, and the developers themselves were surprised by the previous announcement. According to them, no one warned the game makers about the impending closure of the store.

It was the combination of these reasons that saved the day. You can be glad. True, this will benefit a few – not everyone is willing to pay the full cost for old games. There have been no discounts for a long time, and new sales are not expected.