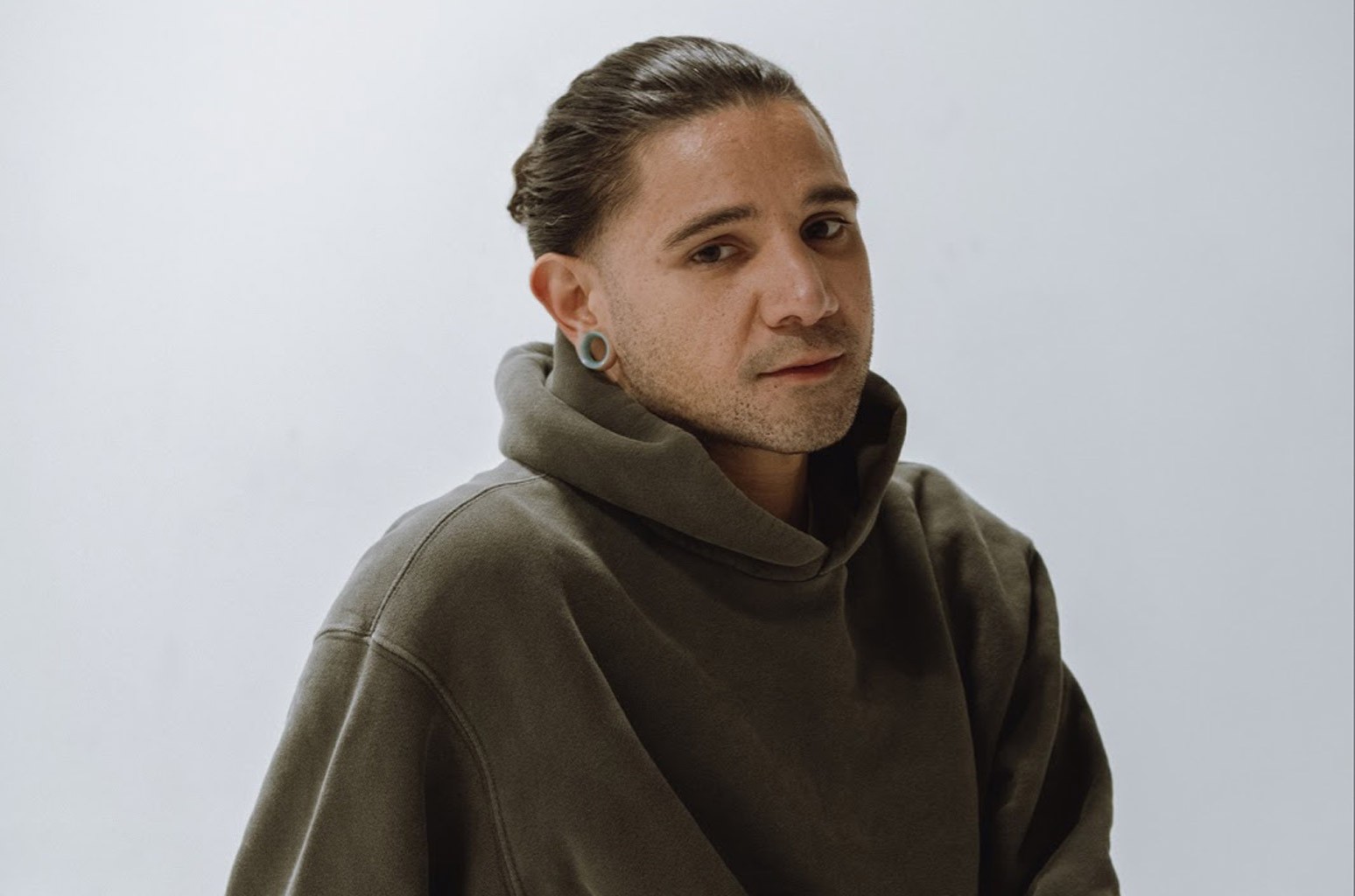 As we emerge from lockdown, it’s probably been awhile since you fully flexed your stank face. That changes today (June 10) with the release of “Supersonic,” Skrillex‘s new collab with lauded Dutch trio Noisia, Dylan Brady of 100 Gecs and vocalist Josh Pan.

The song as a bit of a lullaby, with Pan singing about religion and the nature of existence over mellow, lightly psychedelic that gradually ramps up into distortion before Skillrex blows the doors off the place with a thick, wobbly — but nonetheless sophisticated — Mack Truck of noise that unwinds into in a melange of experimental beats before once again going full stank.

“Supersonic” is Skrillex’s third release of 2021, following his May house-oriented Four Tet collab “Butterflies” and the more emo-leaning “Too Bizarre” with Swae Lee and Siickbrain that was also released last month. Both longtime affiliates of Skrillex’s OWSLA label, Pan and Brady also released a 2019 collaborative album, This Car Needs Some Wheels.

Listen to “Supersonic” below.