Six Days in Fallujah: the game Konami canceled in 2009 makes its comeback, a new trailer

This is a comeback that nobody expected. Six Days in Fallujah, a war game planned for 2010 and canceled by Konami at the time following the start of a controversy, is therefore making a comeback on the front of the stage, with a new studio in charge of development. and a new editor to carry the project to the end. Exit Konami who had preferred to withdraw from the project to avoid any confusion and bad buzz, and the Atomic Games studio which was dissolved, it is now the publisher Victura and the Highwire Games studio who have taken up the torch of this title left for dead. Now slated for PC, PS4 and Xbox One for 2021, Six Days in Fallujah will tell us the true story of the second battle of Fallujah that went down in history. As a reminder, this event began in 2004 after Al-Qaeda took control of one of Iraq’s main cities. This battle turned out to be the most difficult military conflict for Western forces since 1968. 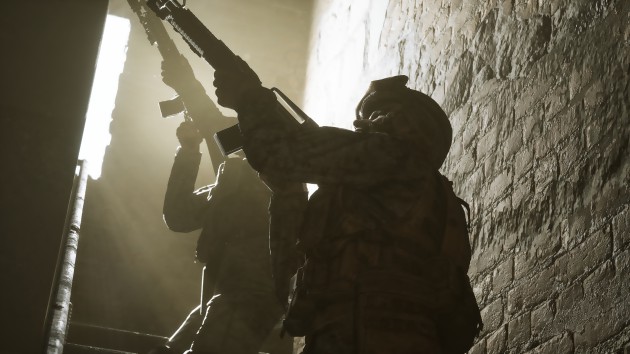 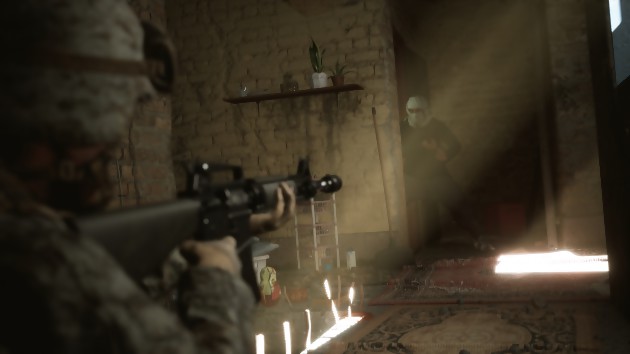 This is precisely the realistic aspect that the new craftsmen of the game wish to put forward, and to do so, they worked closely with the Marines and frontline soldiers who fought in the Battle of Fallujah. We learn that more than a hundred Iraqi Marines, soldiers and civilians present during the Second Battle of Fallujah shared their personal stories, photographs and video recordings with the development team. The game gives voice to those stories through gameplay and first-person narratives captured in original documentary interview footage. Six Days in Fallujah is meant to be the most authentic military shooter to date and aims to tell those military and civilian stories with the integrity they deserve. In the press release, we learn that Victura and Highwire Games have spent more than three years implementing the game, with a desire to immerse players in uncertainty and modern combat tactics that other video games do not have. still tried. While waiting for other crisp details, we can already see the new trailer.