Sigrid’s ‘Mirror’ Reflects at No. 1 on Dance/Mix Show Airplay Chart 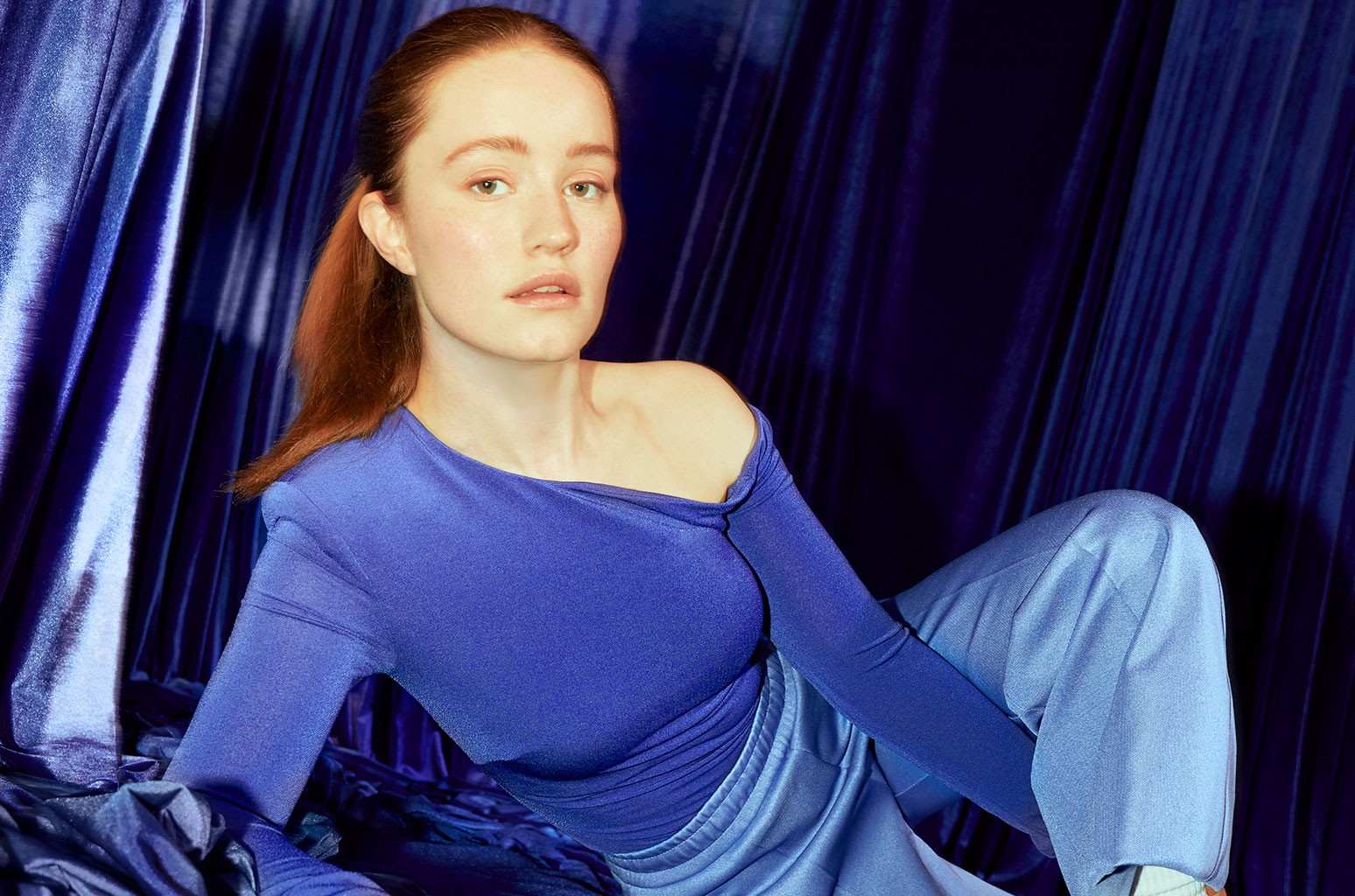 Sigrid scores her first No. 1 on Billboard’s Dance/Mix Show Airplay chart as “Mirror” shines atop the survey dated Sept. 4. The poppy original was remixed by Kelly Lee Owens, Paul Woolford and Zookëper, among others.

“Mirror” is the second entry on the chart for the Norwegian singer-songwriter, after “Don’t Feel Like Crying,” which hit No. 23 in May 2019.

Also on Dance/Mix Show Airplay, Sigala. scores its fourth top 10 and Rita Ora earns her third with “You for Me” (13-7), while DJ/producer Laidback Luke and singer-songwriter Raphi each reach the top 10 for the first time with “If There Is Love” (14-8).

Additionally, The Kid LAROI and Justin Bieber storm into the Dance/Mix Show Airplay top 10 with their four-week Billboard Hot 100 No. 1 “Stay” (17-10). The first top 10 for The Kid LAROI, “Stay” is Bieber’s 19th, ranking him fourth place among all acts for the most dating to the chart’s August 2003 inception; only David Guetta (30), Rihanna (24) and Calvin Harris (20) have more.

Shifting to the multi-metric Hot Dance/Electronic Songs chart, Alesso, Marshmello and James Bay charge in at No. 11 with “Chasing Stars.” Alesso’s 24th appearance and Bay’s first, “Stars” marks the 50th charted title for Marshmello, the third-most since the chart premiered in January 2013, after Guetta’s 58 and Kygo’s 53.

“Stars” shines with 2.2 million U.S. streams in the week ending Aug. 26. The figure is also good for the track’s No. 19 start on the Dance/Electronic Streaming Songs chart.