Shenmue 3: the soundtrack arrives in vinyl format, there are several collectors and 15 records in total! 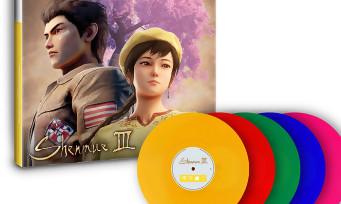 Artistic but also commercial failure in a sense, Shenmue 3 had however marked the spirits thanks to its bewitching music. The companies Brave Wave, YS NET and Just For Games announce the arrival in France of 15 vinyls which include all the soundtrack and the soundtrack of Yu Suzuki’s game. Two collectors’ boxes are planned and will include 5 and 6 180g color vinyl records respectively. The musical selection of the game Shenmue 3 “Original Soundtrack Music Selection” includes 33 tracks spread over two LPs of 180g. It will be available in two versions: a version with gold and silver vinyl records, and a limited and exclusive version at the Just for Games online store with phosphorescent vinyl records. 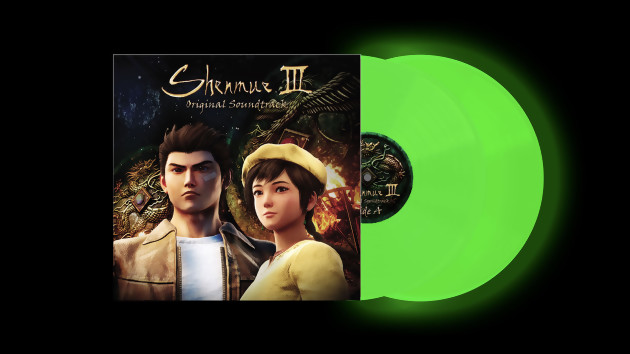 • The collector’s edition, available in two sets (“Shenmue III The Definitive Soundtrack Vol. 1: Bailu Village” and “Shenmue III The Definitive Soundtrack Vol. 2: Niaowu”) includes respectively 5 and 6 color vinyl records of 180g and includes the soundtrack for the entire game. The set is priced at € 54.99.
Each of the two volumes will be available in a premium box set, complete with sleeve notes, archival artwork and a digital download code for all 196 tracks on the soundtrack. 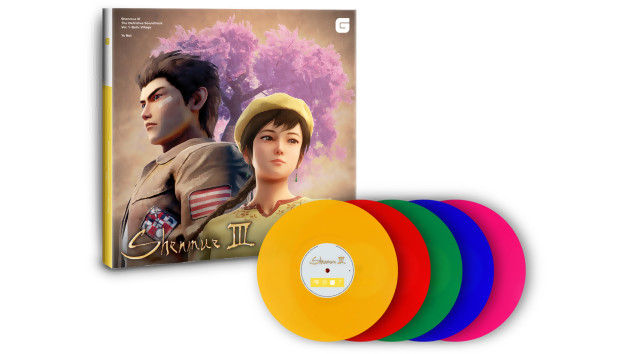 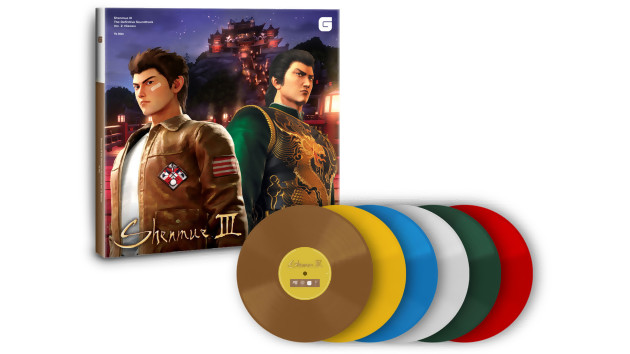 • The musical selection of Shenmue III, meanwhile, includes a selection of the best tracks from the soundtrack: 33 tracks spread over two 180g LPs.
This release “Shenmue III (Original Soundtrack Music Selection)” is available in two versions: a standard version, with gold and silver vinyl records, and a limited version, exclusive to Just for Games, with phosphorescent green vinyl records, new colors at Just for Games.