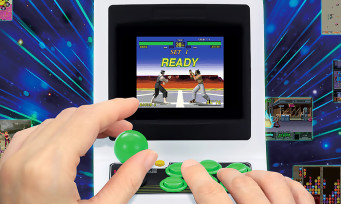 Available in Japan since December 2020, SEGA’s Astro City Mini will finally arrive in the West. No big surprise in the sense that the fashion for retrogaming and mini consoles is operating at full speed, which prompted the Japanese publisher to market this miniaturized version of the legendary arcade machine released in 1993. In France, it is This machine will be released on May 28, 2021, knowing that it is Just For Games which succeeded in obtaining the distribution agreement from SEGA, which bags the price of 159.99 €. At that price, there is a listing of 37 pre-installed games such as Virtua Fighter, Altered Beast, Golden Ax, Alien Sydrome, Shinobi or even Wonder Boy. 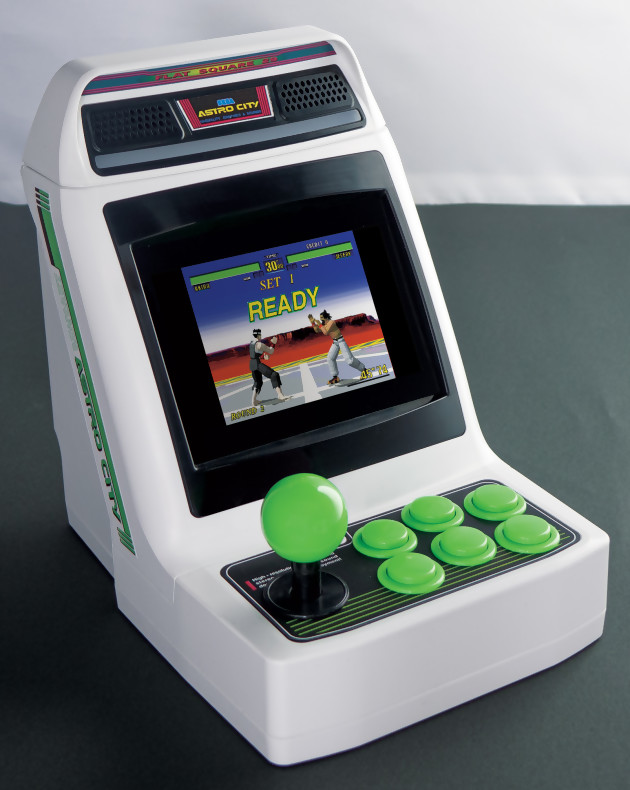 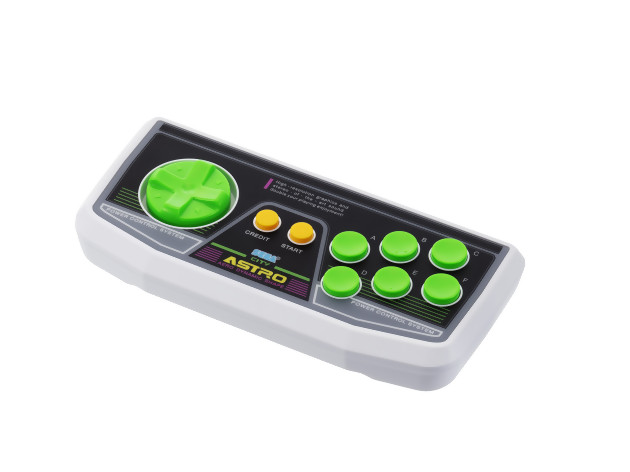 The 37 games of the Astro City Mini 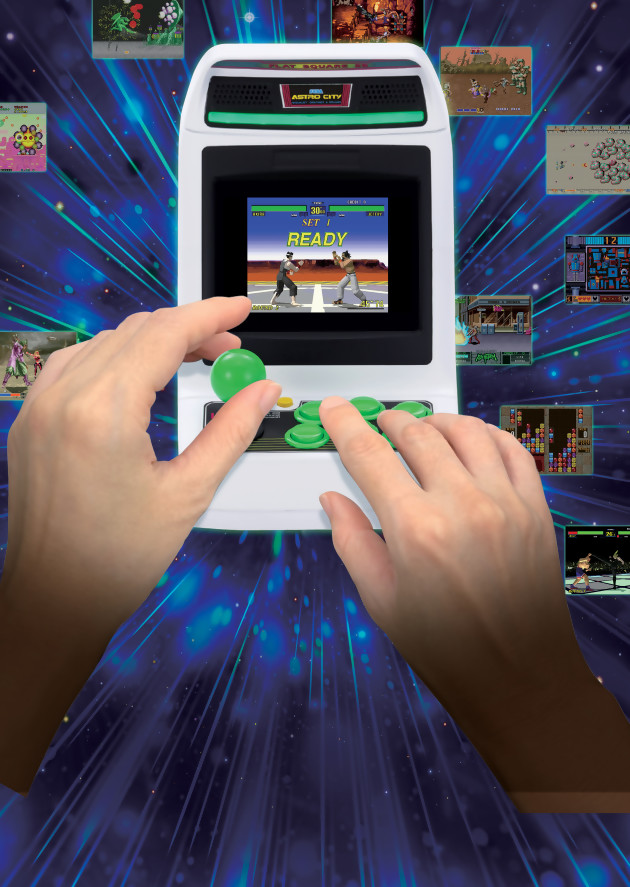