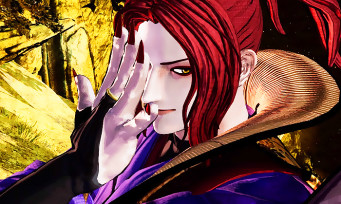 Officially announced 3 weeks ago in the Samurai Shodown roster, Shiro Tokisada Amakusa presents himself in a slightly more official way today through his first gameplay trailer. This is also the video that replaces that of Thursday morning of KOF XV, the latter having announced this postponement to 2022. From June 14, the owners of the SNK sword fight game will be able to rediscover the big boss of this saga, he who plays magic, his sharp sphere and incessant teleportations. As for his laughter, needless to say that he is also quite unbearable. But this is also what makes its strength and this trailer allows us to see that it will always be very complicated to do it backwards. As a reminder, the last character to be unveiled for this Character Pass is none other than a Guilty Gear fighter. To your predilections! 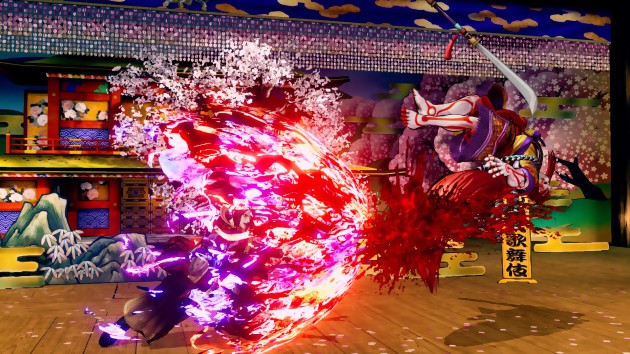 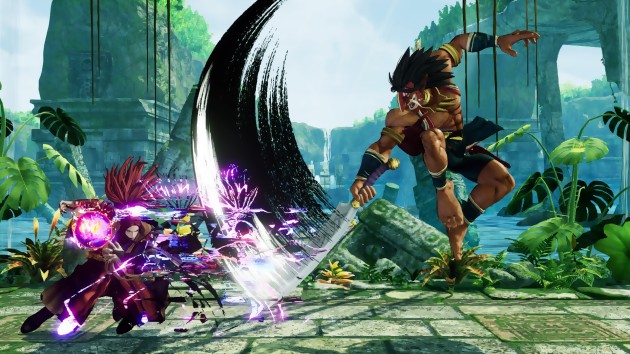 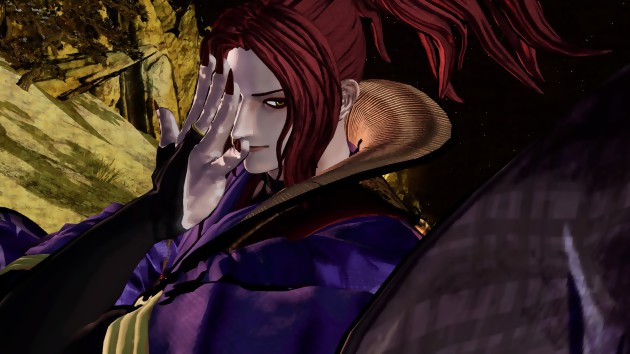 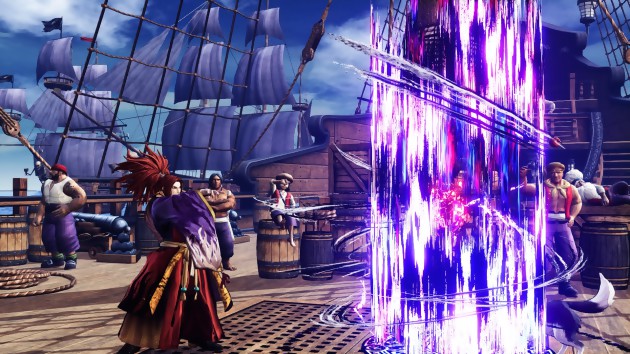 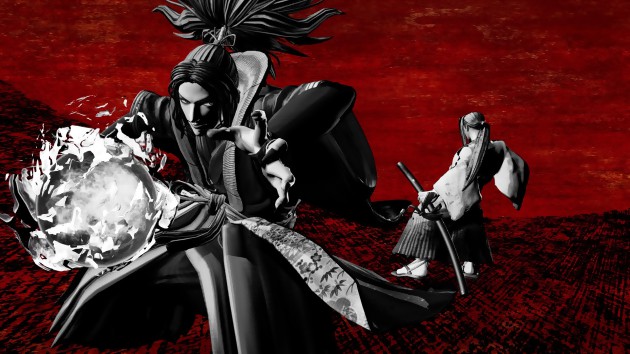