Saints Row: the reboot is 6 months late in sight, here is the new date 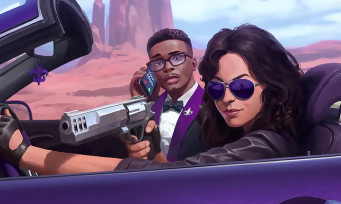 It was due to hit shelves on February 25, 2022, but Saints Row is seeing its release date pushed back by several months. In a message posted on its various social networks, the Volition studio warns the press and its community that they need extra time to refine their game as it should. As usual in this kind of message, we learn that the The goal is to make the best game possible and that in order to do that, more time will have to be given to the developer. Less usual, Jim Boone who is Chief Creative Officer at Volition, admits that if the game had been released on the initial date, it would not have been up to the task and promises that the 6 months of production more will allow it to make a ” fucking good game “. We are willing to take his word for it. See you now on August 23, 2022 to find out if it will keep its promises. 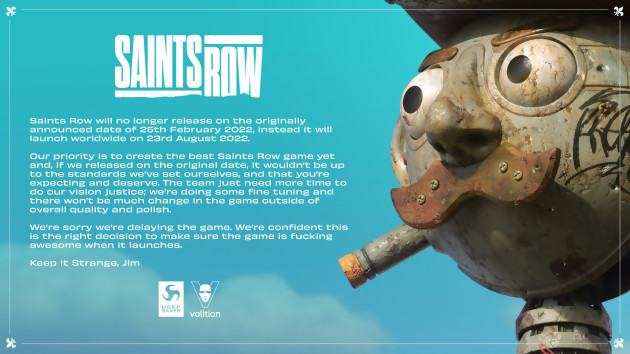