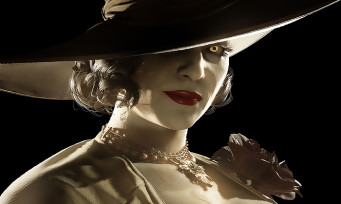 Capcom had promised biscuits and it did not disappoint. As expected for several days, an event did take place last night Thursday, January 21, 2021 around the next Resident Evil 8, subtitled Village, and which is none other than the direct sequel to Resident Evil 7 released in January 2017, i.e. 4 years ago. One of the major information of this Resident Evil Showcase was obviously the release date that was communicated. It is therefore on May 7 that we will be able to visit this mysterious castle, as well on PC, PS4, Xbox One as PS5 and Xbox Series X | S. Capcom intends to take advantage of the two generations of consoles to sell as many copies as possible, knowing that those who buy the old gen version ‘will be able to enjoy a completely free next gen’ upgrade, both on PlayStation and on Xbox , we remember of course the practical function of Smart Delivery. 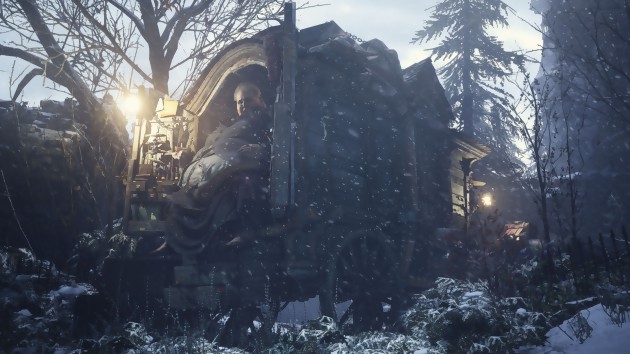 Capcom took the opportunity otherwise to unveil a new trailer for this Resident Evil Village, the third and which allows us to find Ethan Winters in an atmosphere as sordid as the previous one. It is also an opportunity to get to know Lady Dimitrescu, the bourgeoisie with the big hat, often accompanied by her three daughters dressed in black and thirsty for blood, capable of transforming themselves into insectoid swarms. We also learn of the existence of a Mother Miranda, of occult ceremonies, that the castle shelters dungeons where strange and aggressive creatures wander, that there will be witchcraft, statues that cry blood; in short, all the ingredients for this survival horror to freeze our blood properly.

Capcom took advantage of this Resident Evil Showcase to announce the presence of a multiplayer mode, which seems to be close to the heart of internal teams. This multi-player play experience has a specific name, Resident Evil Re: Verse, and offers a different visual rendering, since it sports a cel-shaded aspect with well-defined contours. In this multi, we will be able to play all the iconic characters of the Resident Evil saga and we will be able to play with 4 to 6 players in places that are also emblematic of the license.