R-Type Final 2: gameplay and a collector’s edition for shoot’em up lovers

Things are progressing a lot lately concerning R-Type Final 2. After revealing to us the release date of its game (set for April 30, 2021), NIS America returns to promote this shoot’em up which is making its big comeback. -back on the scene. Today, a new video is highlighted, with this desire to show us the game in action, and therefore the gameplay. Only concern, of the 60 seconds of video, 20 are devoted to the intro and the cinematics and 10 others to the credits. As a result, we have 30 seconds of epileptic gameplay and not much to tell you that is very interesting. According to the press release, the gameplay has been modernized, that the game will adapt its difficulty according to the skill of the player and that we will find all the flavor of an old old-fashioned R-Type, since the core target obviously remains the fans of the series, probably in their forties today, if not more. Know besides of a collector’s edition, called Inaugural Flight, is planned and its content does not make you dream, we will not lie. 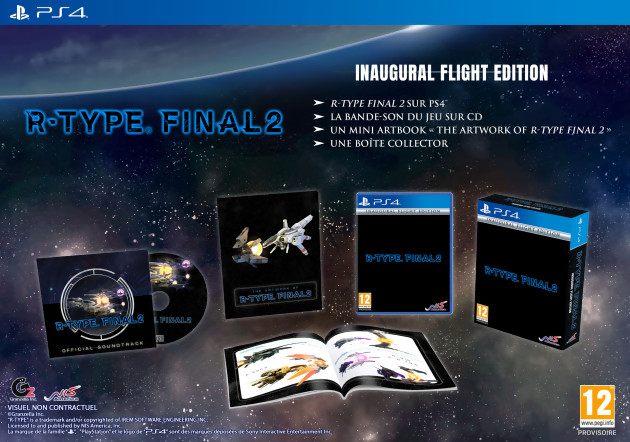 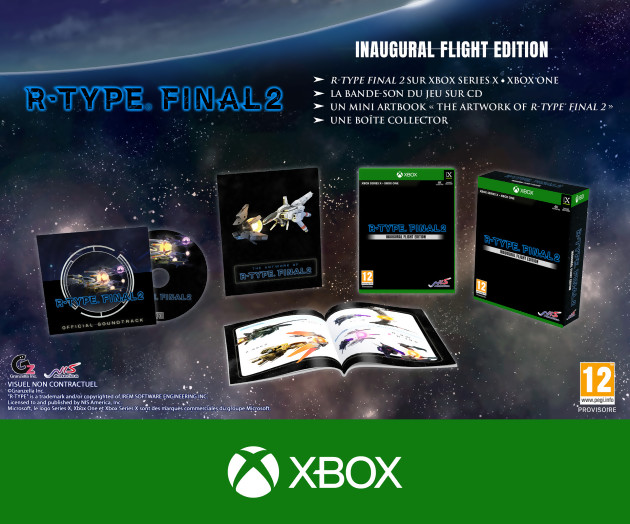