PlayStation Now: here are the games of February 2021, there is AAA to discover 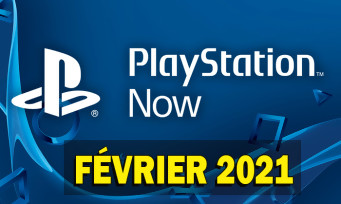 The month of February 2021 has begun and Sony Interactive Entertainment has just revealed the list of games that are available on PlayStation Now. As usual, variety is the key word with popcorn FPS, wrestling, narrative solo with androids or even more indie games. Some of these titles are temporary, some permanent and there is also the list of games leaving the service. We detail everything below: 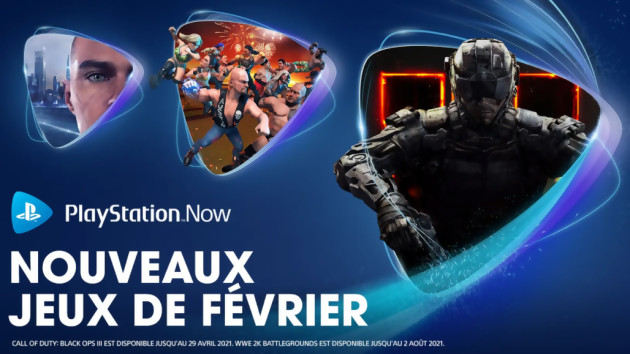