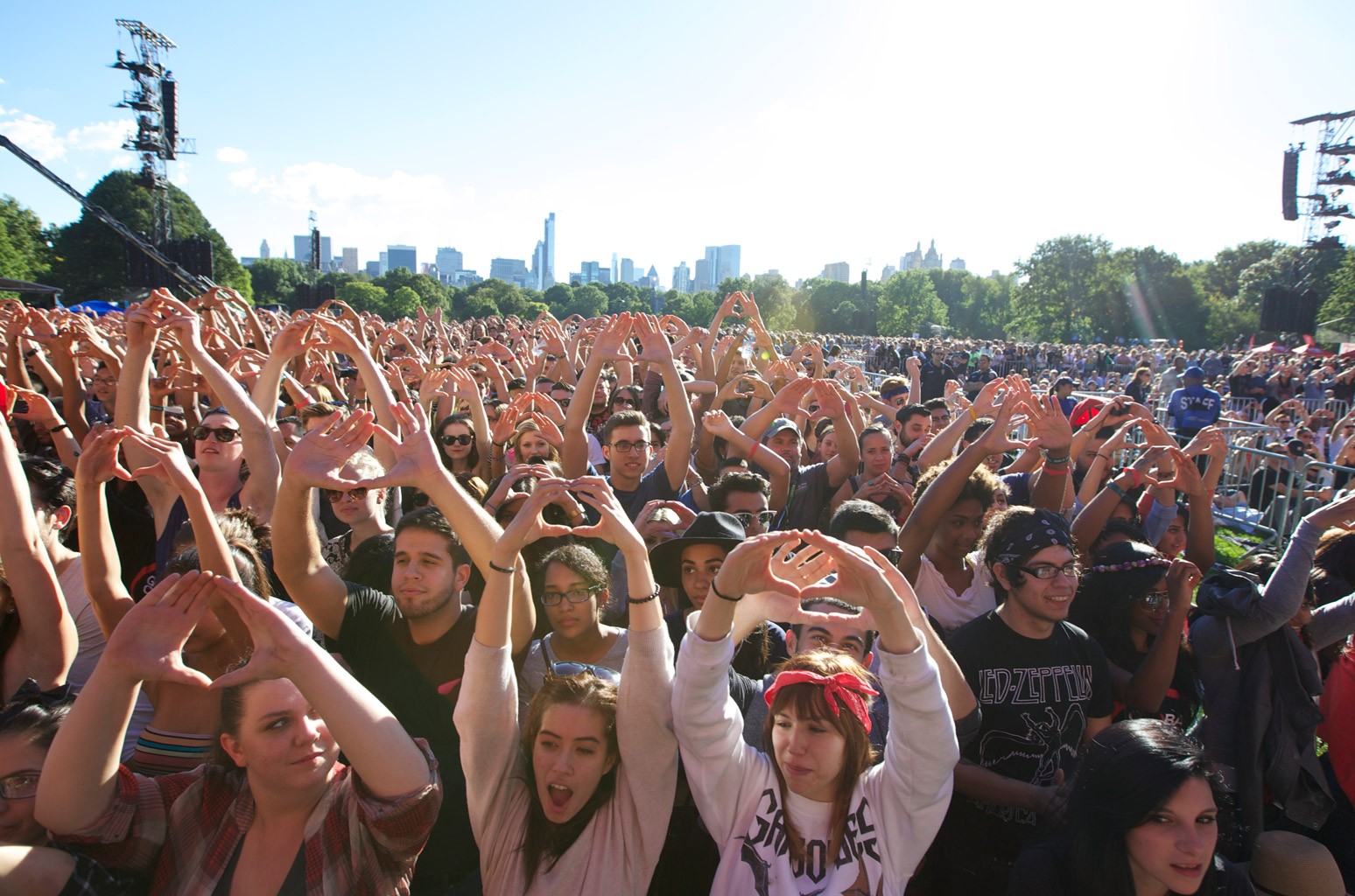 While the details are still being worked out, and no artists are confirmed, the concert is tentatively set for Aug. 21 as part of a “Homecoming Week” de Blasio is planning. Davis, who grew up in Brooklyn, told the Times he aims book eight “iconic” artists to perform a three-hour show for 60,000 attendees and a worldwide television audience.

The spectacle — which has the working title “The Official NYC Homecoming Concert in Central Park” — will take place in the park’s 13-acre Great Lawn, where major crowds have gathered for performances by the likes of Carole King, Elton John, Dave Matthews Band and the New York Philharmonic. It’s also the site of Global Citizen Festival.

Live Nation is involved with the production for the event, the Times also reports, along with Davis’ son Doug, a music lawyer. Davis said that the majority of the tickets will be free, although there will be V.I.P. seating options.

The mayor’s office said that the concert will play host to both vaccinated and unvaccinated sections, with about 70% of tickets going to vaccinated attendees. So far, 9.1 million New Yorkers have been vaccinated, representing 47% of the state population.  The mayor’s office has been rolling out campaigns to encourage vaccination among residents who are reluctant to get the shot, and including creating an Excelsior Pass digital vaccine passport — but only 1.1 million passes had been downloaded as of last week, and it’s unclear how widely-adopted the system will become by August.

Billboard has reached out to representatives for Davis and the mayor’s office for more information.