New parts from the upcoming update 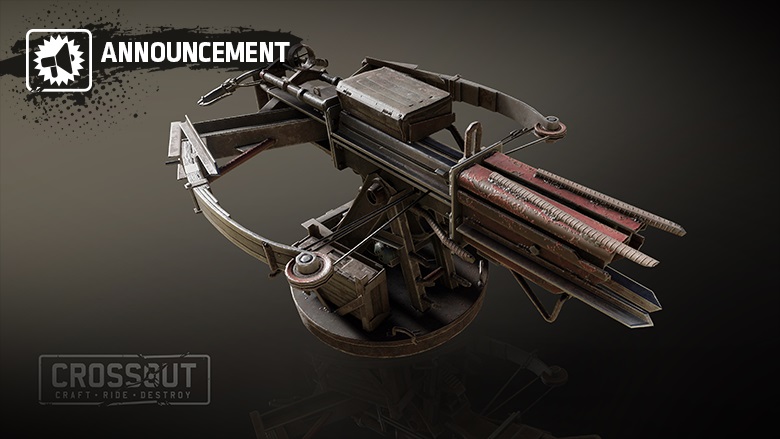 The “Crossout day” update was released just yesterday, and we already want to present to show you a couple of new parts that will appear in the Wasteland with the next update!

Attention! The update, like the parts mentioned in this news, has nothing to do with the new season and battle pass that are planned for the summer!

They belong to Alva, the daughter of Arbiter Petrolium, the main administrator of the battles in the Arenas. But, unlike her eccentric father, the girl who was raised by the Firestarters and then connected her life with occult knowledge, hints with her appearance alone that nothing good should be expected from meeting her. 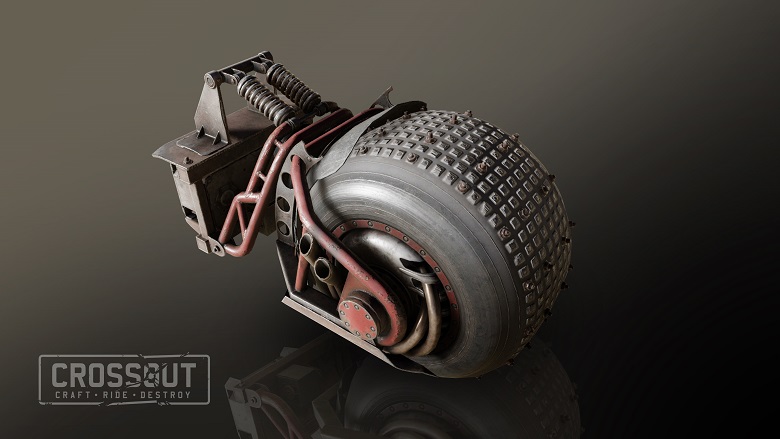 For many years Alva wandered through impassable forests and swamps in attempts to temper her spirit. And every time the tree branches were entwined into a wall in front of her and the swamp seemed endless, a voice in her head urged her to keep going. As a reward for her persistence, the girl was given an armoured car, which proved that every obstacle in the way is merely an excuse to move faster towards her goal. 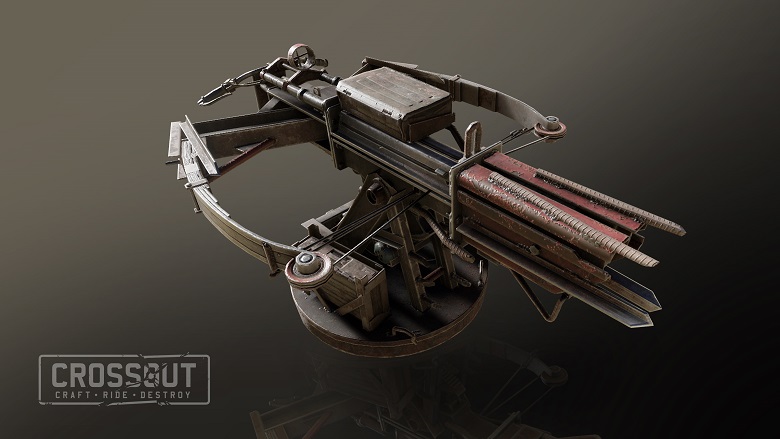 One would think that a weapon found in a swamp would unlikely be in a good condition. But the metal under the dirt was completely unaffected by corrosion and, once greased, “Varun” began to shoot faster than any crossbow Alva had ever seen. However, years of abandonment have made some adjustments to the weapon’s mechanism: after charging, the bowstring tension gradually loosens.

It would be interesting to read your guesses and suggestions in the comments: what kind of rarity and what kind of perks will these parts have? In the meantime, here’s a picture which is also somehow connected with the Alva’s appearance in the Valley. 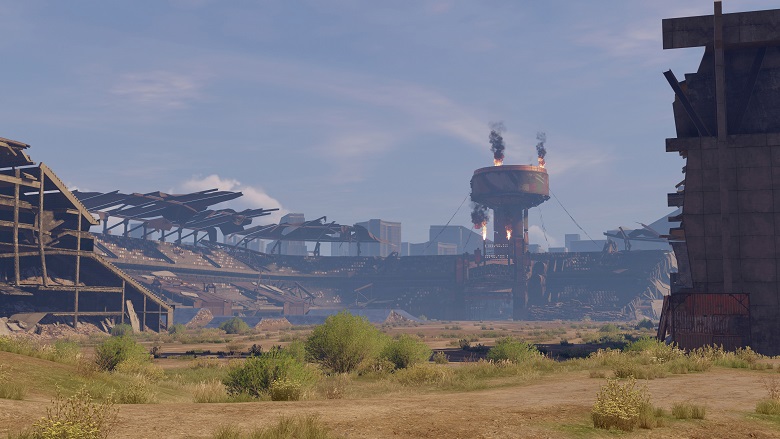