New in “Online”: “Community Series” and flexible settings in the shootout editor

Remember the cases that got Rockstar Verified status? It looks like the developers have decided to breathe new life into this category by introducing a new “Community Series”. It will include races created by the players themselves. In the near future the series will consist of 7 tracks. You can launch them through the marker on Legion Square or using your smartphone. Well, in order for your work to qualify for inclusion in the Rockstar Featured Collection, you need to post #CommunitySeries on Social Club or Twitter (don’t forget to include links to cases). 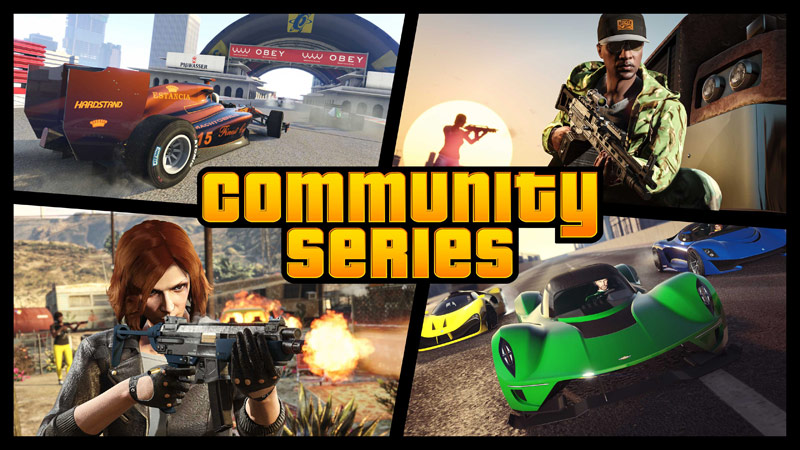 New options have been added to the skirmish editor (determining the inventory of players, changing team balancing, setting the starting level of health and movement speed, and much more), which can be used when creating your own deathmatches. They will help to greatly diversify the process, allowing you to invent never-before-seen modes. Not only the updated tutorial will help you get acquainted with the nuances, but also 6 new modes with 3 maps each. 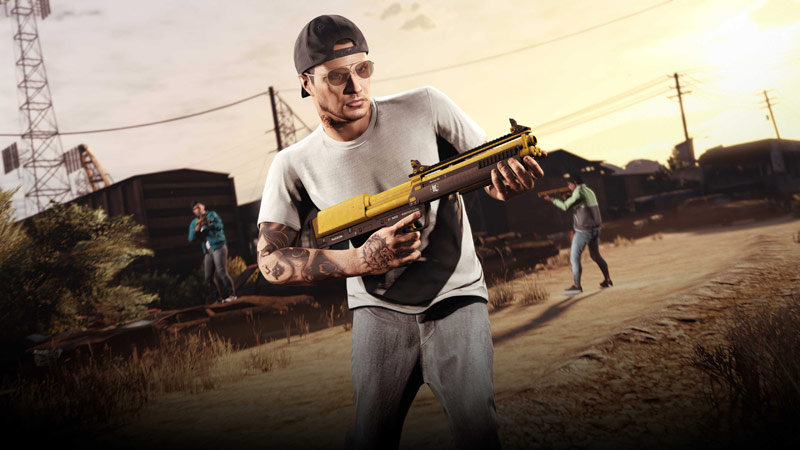