Nelly Is Planning a Second Country-Inspired Project, This Time With All Female Collabs 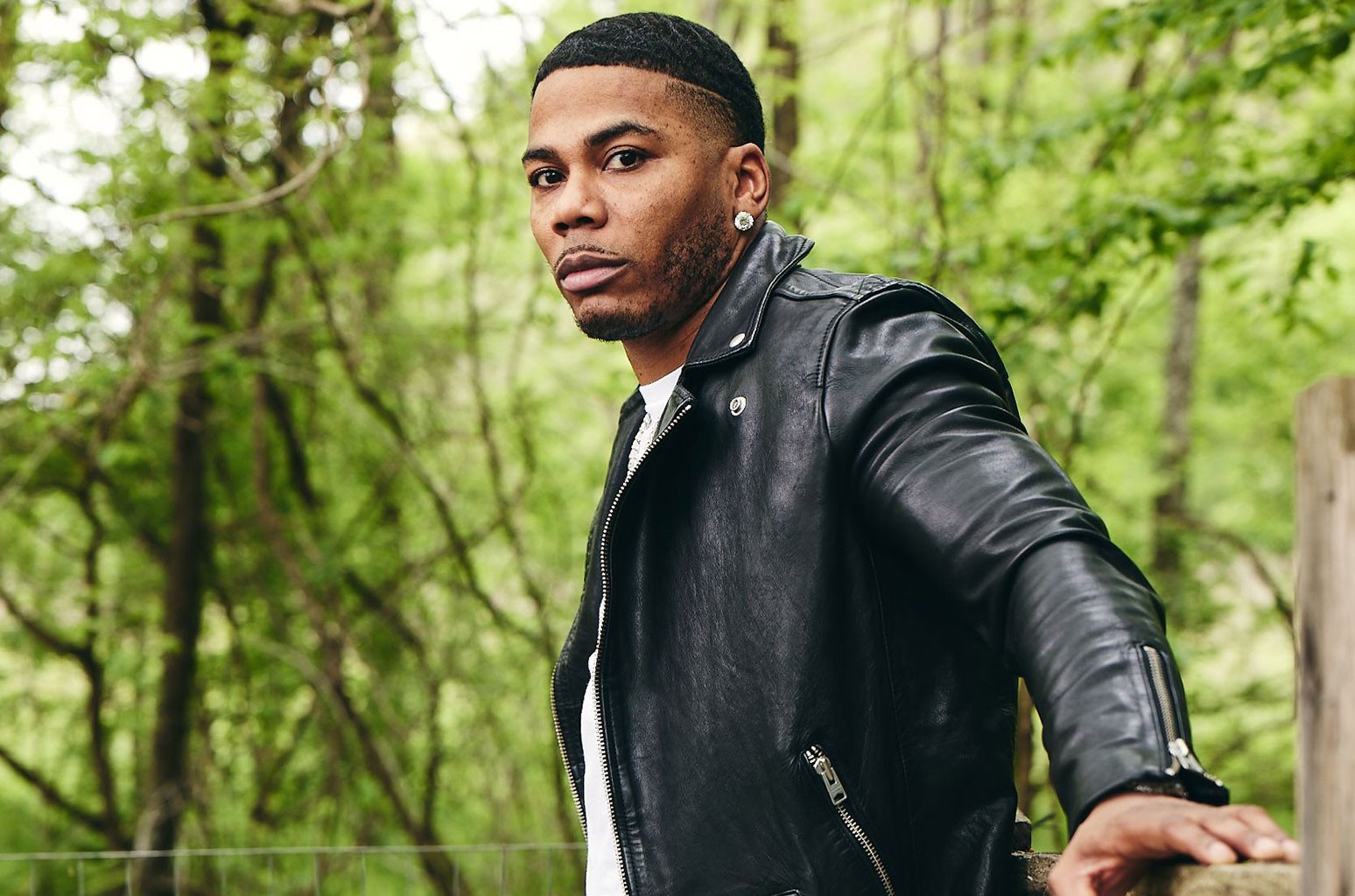 Nelly teamed up with several country artists — including Jimmie Allen, Kane Brown, Darius Rucker and Florida Georgia Line — as part of his country-inspired Heartland EP, which released Aug. 27 via RECORDS/Columbia. But the entertainer, known for hits including “Country Grammar,” “Hot in Herre,” “Over and Over” with Tim McGraw and his collaborations with Florida Georgia Line (current hit “Lil Bit” and a remix of the duo’s 2012 hit “Cruise”) says there is more country-inspired music to come.

Nelly recently told Country Now that he is working on a follow-up to the Heartland project, and hopes it will be released early next year.

“This album here, we’re looking at the first part of a two-part series,” Nelly said. Notably, the Heartland EP features an all-male lineup of artists, and Nelly said that is by design.

“If you look at this one, there is no female representation on this album. So, part one was me with the guys, and part two will be with the ladies of country music,” he said.

The three-time Grammy winner did not mention specific female artists he is working with for the project, but said, “The women of country, they are fierce. When I am with the guys, we are kegging, beering, trucking, smoking and hanging out. I’m going to have to bring my A-game pretty much when it comes to dealing with the ladies because they are not going to play around with Nelly. They are going to bring it, and I am definitely looking forward to it.”

He said he is taking his time with the project, in order to be respectful of health protocols due to the COVID-19 pandemic.

“I know we’re still trying to get around the [health] issue, and everybody’s still trying to make sure that we are all respecting one another and it’s safety first. If it weren’t for that, I would be in Nashville right now trying to cram it out.”

Nelly, who recently joined Brown, FGL, Breland and more for CMT Crossroads: Nelly & Friends, also said he is currently looking for a residence in Nashville while he works on the project. “I am real estate hunting in Nashville. I think I’m more of a downtown Nashville kind of guy. I wouldn’t mind taking up a whole floor of one of the buildings somewhere.”