Resource Deadline first reported about the passing of Ray Liotta. The news came from the Dominican Republic, where the 67-year-old actor was filming Dangerous Waters. Details are unknown, but it is reported that the celebrity passed away peacefully, in her sleep. 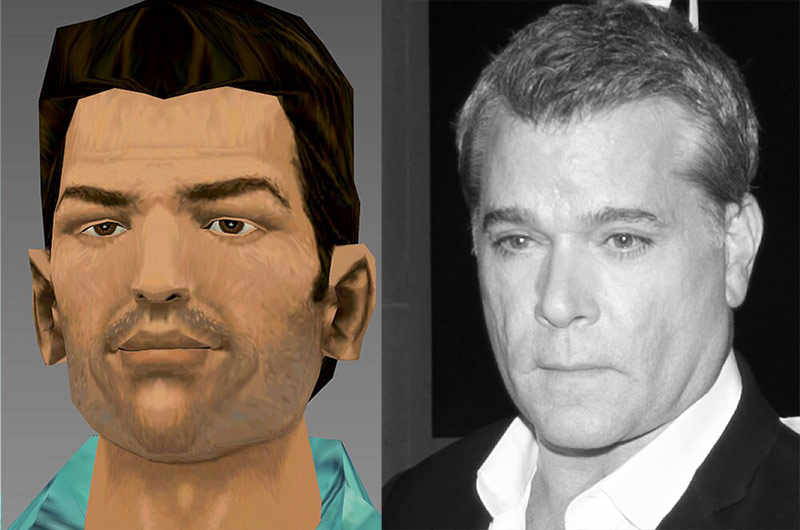 Liotta has acted in about a hundred film and television projects, gaining particular popularity with The Goodfellas (1990), Cocaine (2001) and many others. One of his latest works is the film The Many Saints of Newark (2021), which is a prequel to the famous TV series The Sopranos.