Marvel’s Avengers: Spider-Man will be entitled to new costumes, only classics for the moment 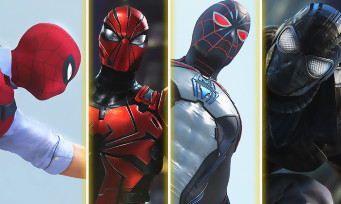 A few days after revealing us the first triler concerning the DLC “Spider-Man”, Square Enix and Crystal Dynamics give a little more biscuit around the Spider-Man. During a stream organized by the developers, we learned that several costumes will be available at the launch of the game. For the moment, six have been revealed but the studio promises other additional outfits by the release of November 30, 2021. Unlike the Insomniac Games title, Crystal Dynamics plays it safe by offering outfits that already exist in the comics, such as those we saw in the Secret Wars arc, the Mar 1 and Mark 2 versions and the Spider costume. -Man Black. Finally, be aware that a more civilian outfit is also planned, since Peter Parker will be dressed in his work outfit with just his mask on his nose. 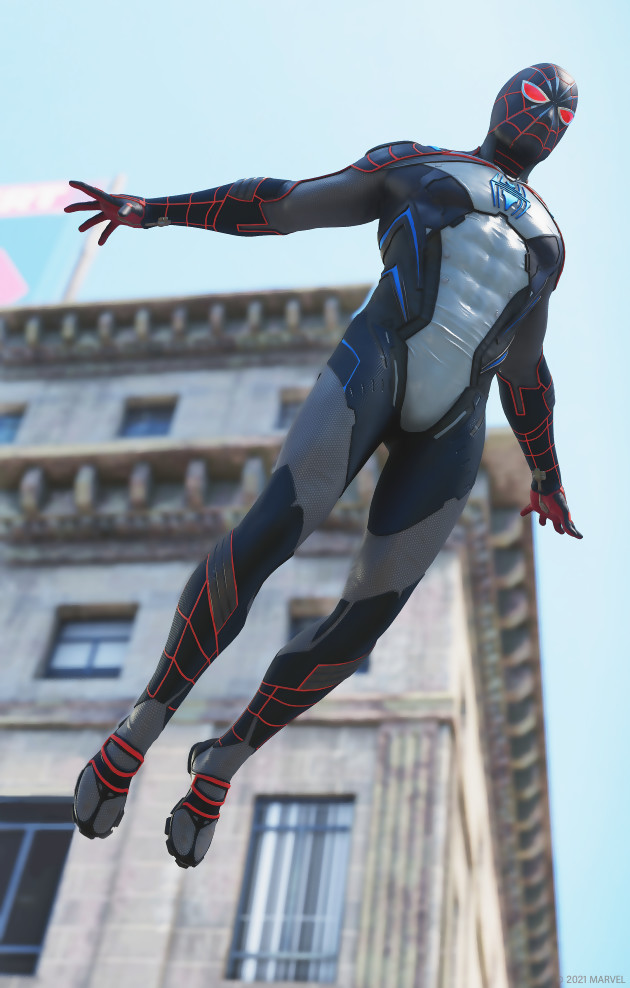 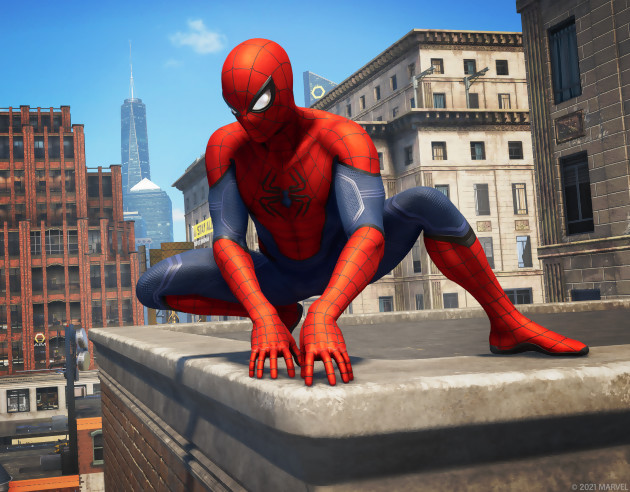 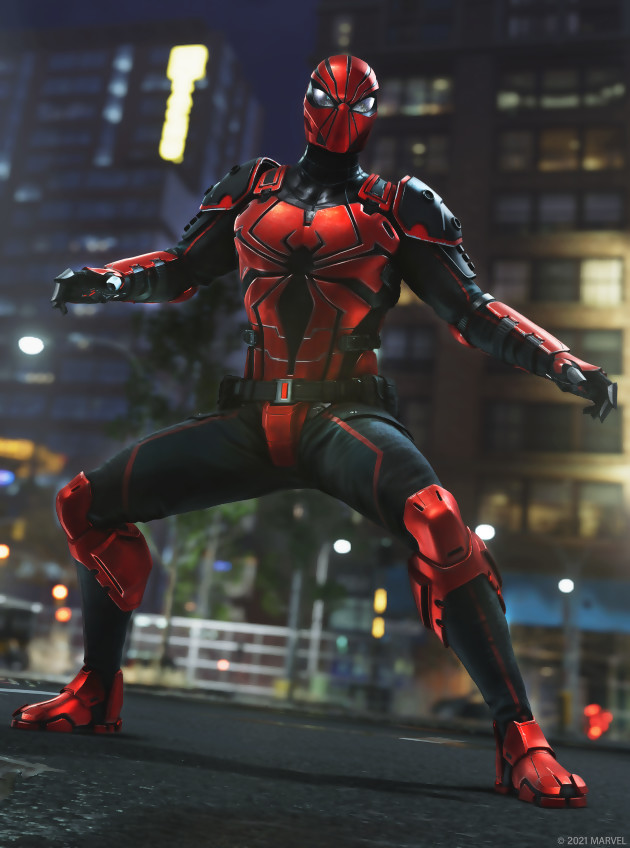 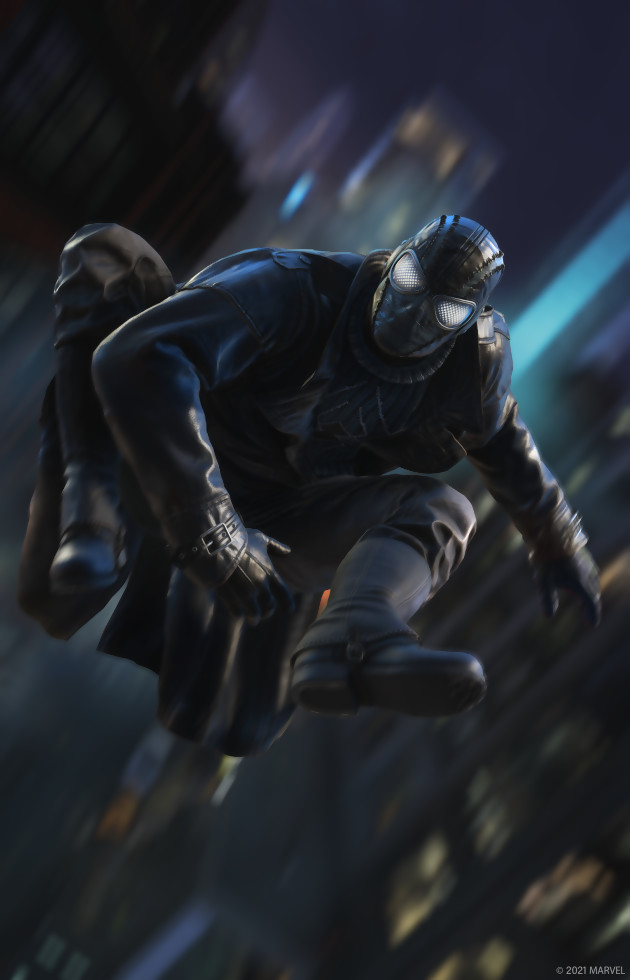 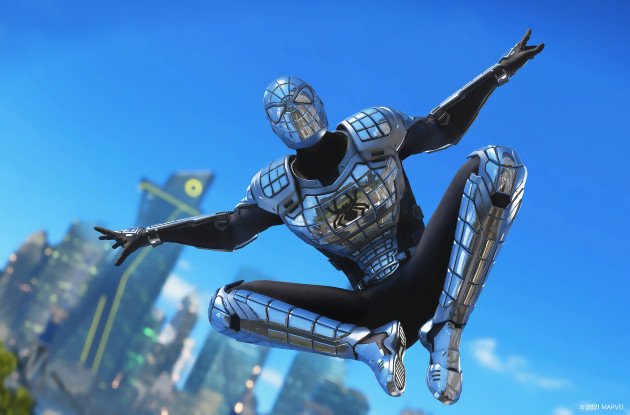 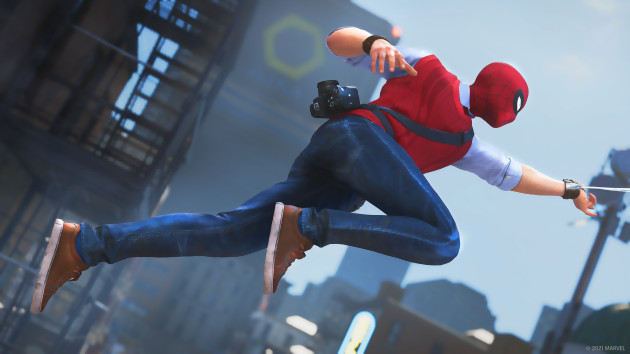