Marvel’s Avengers: Spider-Man finally arrives in the game, we have a date and details 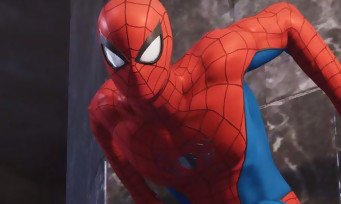 Expected like the Messiah by the owners of the hapless Marvel’s Avengers, the arrival of Spider-Man finally has its release date. Square Enix has indeed posted the details of the next update scheduled for November 30, and good news, the Spider-Man will be part of the bonuses included with it. According to the press release, players will be able to discover the story of our hero through challenges to unlock throughout the Avengers Initiative. We learn that it is Peter Parker who has wind of a new threat and he will have to join forces with the Avengers to prevent AIM from seizing a technology that could well make his army of Synthoids invulnerable. The problem is, Parker wants to keep his identity a secret, and in order to do that, he allies himself with Ms. Marvel and Black Widow. But that’s not all, the update of November 30 will also allow to take advantage of a new event for 4 players, the famous Raid against Klaw, which will also increase the XP from 150 to 175 This event will also encourage players to work as a team. For the moment, no image has been released, but Square Enix promises to unveil them very soon. 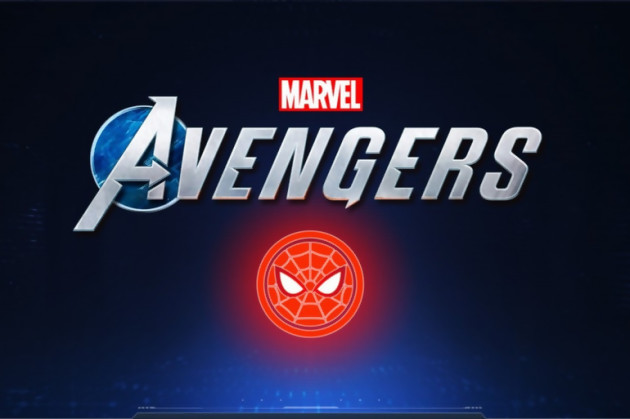