Mario Strikers Switch: a 5 min trailer that goes back to the basics of the game, full of new images 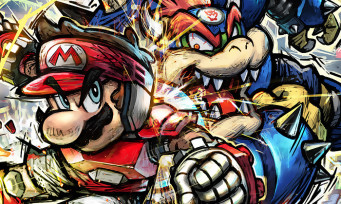 A real surprise from the Nintendo Direct broadcast on February 9, Mario Strikers Battle League Football resurfaces through a never-before-seen video and freshly uploaded new images. Lasting almost five minutes, the sequence looks back on certain gameplay mechanics that you will absolutely have to master in order to hope to do well on the field. For example, there is this kind of loaded tackle that you can use on your own partners so that they steal the ball from the opponent, or distance them and put themselves in a striking position.

The famous Hyper Strikes – already presented – are also highlighted to remind you that in the event of a goal, they will earn not one but two points. A priori, ten characters should be available at the launch of Mario Strikers Battle League Football, each of them being able to modify their equipment and thus improve their performance. Naturally, there will be a way to organize up to 8 matches on a single Nintendo Switch, not to mention the online mode and the possibility of joining a club (or creating one) to face them. others. The goal will be to appear well in the standings, a system of divisions having been put in place.

For the record, the release of Mario Strikers Battle League Football is set for June 10 on Nintendo Switch. 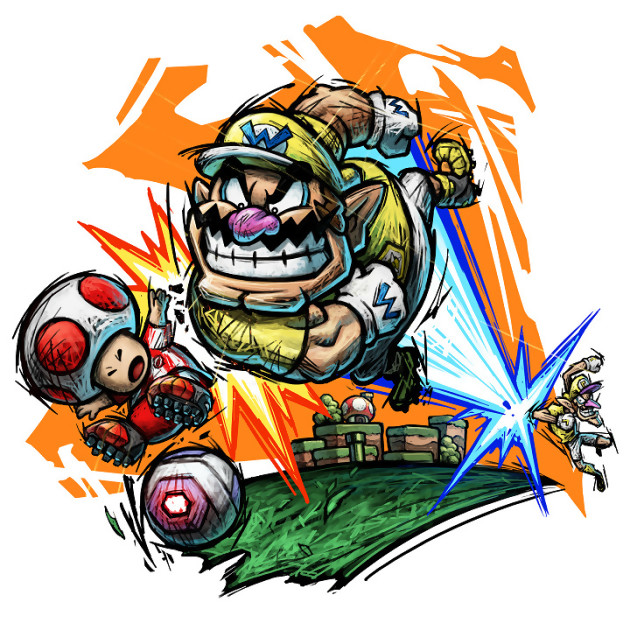 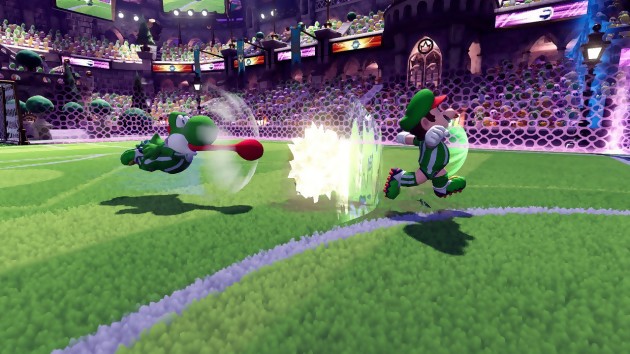 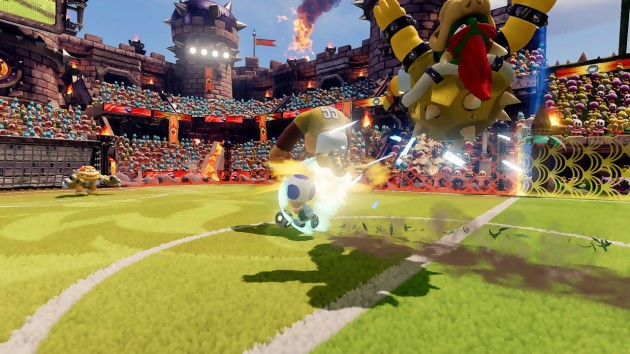 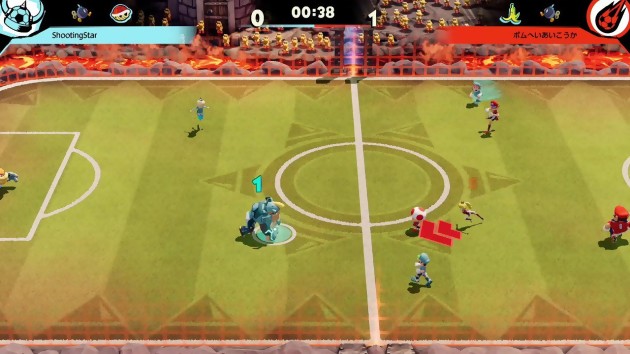 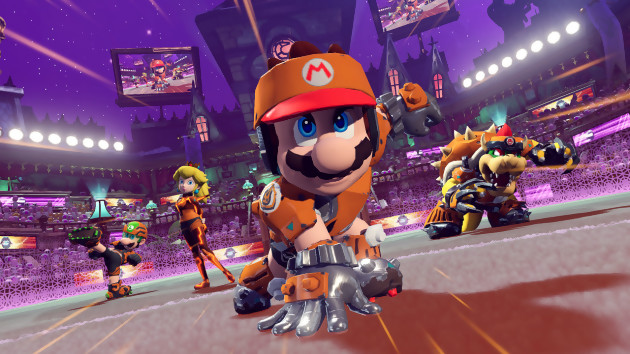 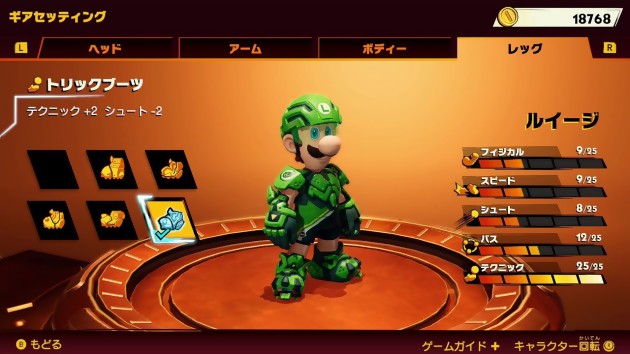 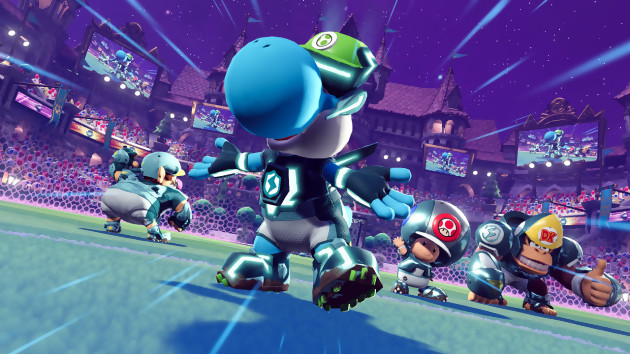 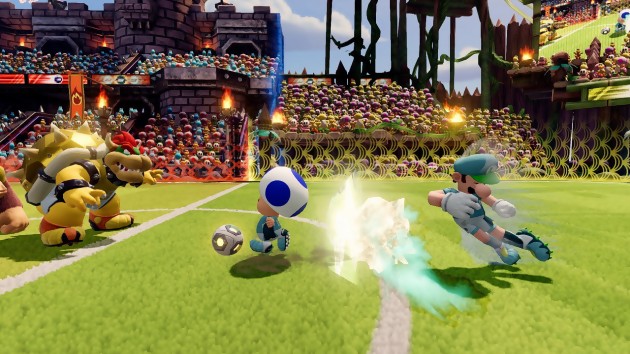 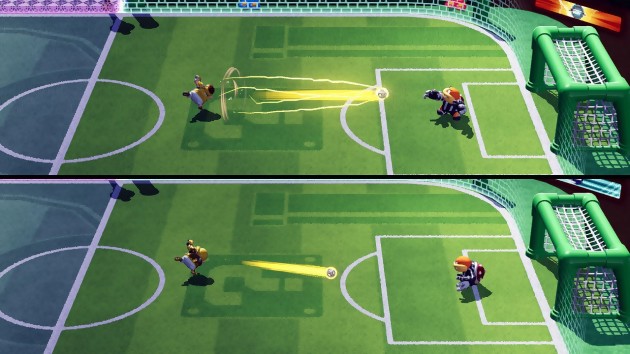 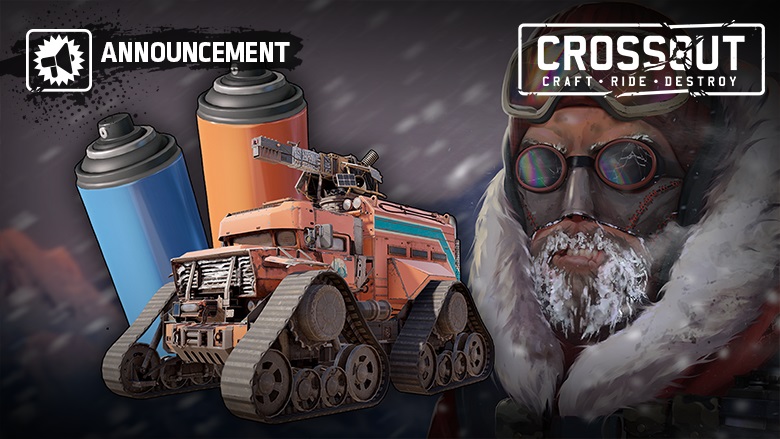