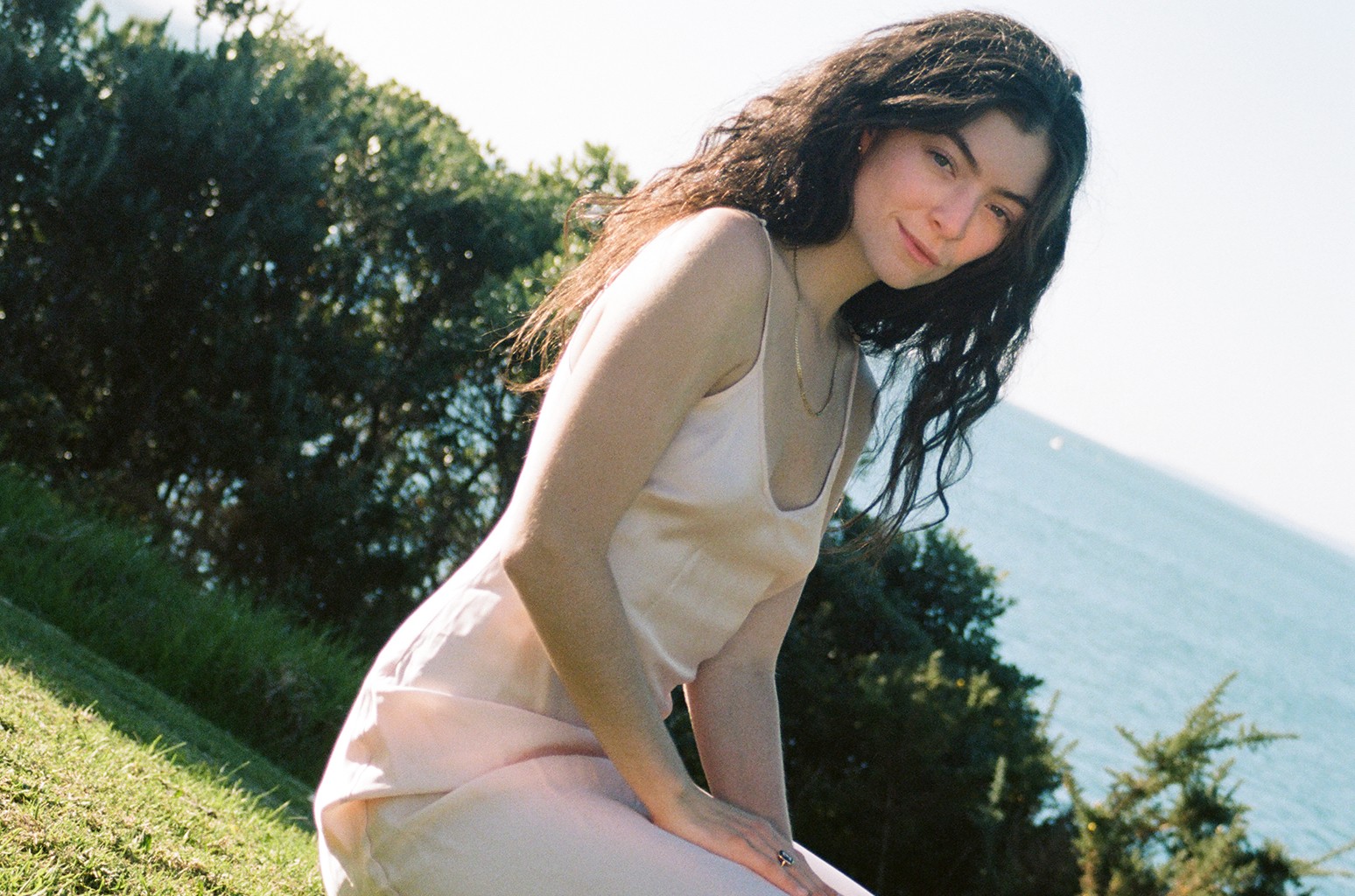 Lorde celebrated the end of the long COVID lockdown in style on Wednesday night (July 21), with a vigorous round of day drinking with Late Night host Seth Meyers that ended with her getting an IV fluid drip. “I almost can’t even talk about it. I can’t look at an alcoholic drink ever again,” she told Meyers about the aftermath of the escapade they filmed last week.

Meyers apologized for getting the “Solar Power” singer so tanked up that he worried she would not be able to properly perform on another late night program, but Lorde said she did fine… after some very A-list intervention. “You did kind of destroy me,” she said. “And I had to get a very pop-star thing: an IV drip.” Lorde laughed as she recounted the Dr. Feel Refreshed who came to her hotel room to administer “fluids to my corpse.”

After starting off with a Fosters (technically an Australian brew, but New Zealand-born singer let is slide), Lorde tucked into a series of drinks inspired by her upcoming Solar Power (August 20) album. The Meyers mixes included the title track libation, a high-energy mix of iced coffee, Red Bull, espresso beans and a dash of Four Loko that she said was not nearly as gross as it sounds.

In h0nor of the singer’s cover of Tears for Fears’ “Everybody Wants to Rule the World,” Meyers took her on an international trip that featured a shot of Japanese sake, a dash of Irish whiskey, some red wine from France and a taste of good ole American White Claw. Gross. To commemorate the song “Ribs,” the host poured some gin and dunked a pork rib in it. “Honestly, don’t hate it,” Lorde admitted.

The drinking games also included a round of dueling New Zealand and New England slang terms, with the loser taking a shot, or many shots if they couldn’t figure out what “bach,” “wop wops” and “30 rack” meant. They also played a round of “Royals,” in which they had to guess the name of various members of the royal family. Well tanked, the pair finished their afternoon slosh sesh by trying to recreate the painted cover of Lorde’s previous album, 2017’s Melodrama, with Lorde taking a moment to revel in the realness of the moment.

“I’ve watched this before. Like, who knows, are they drunk? But, like, I’m drunk,” she said, asking Meyers for the fifth time to recite her full name (Ella Marija Lani Yelich-O’Connor), which required her to take yet another shot.

The singer also sat down to describe how a magical trip to Antarctica helped inspire the album. “It was like a pilgrimage,” she said of the disorienting experience of visiting in the summer, when it’s still incredibly cold, but also sunny all the time. “The album is very much about nature and to got there and experience nature in this very raw form was really inspiring for me.”