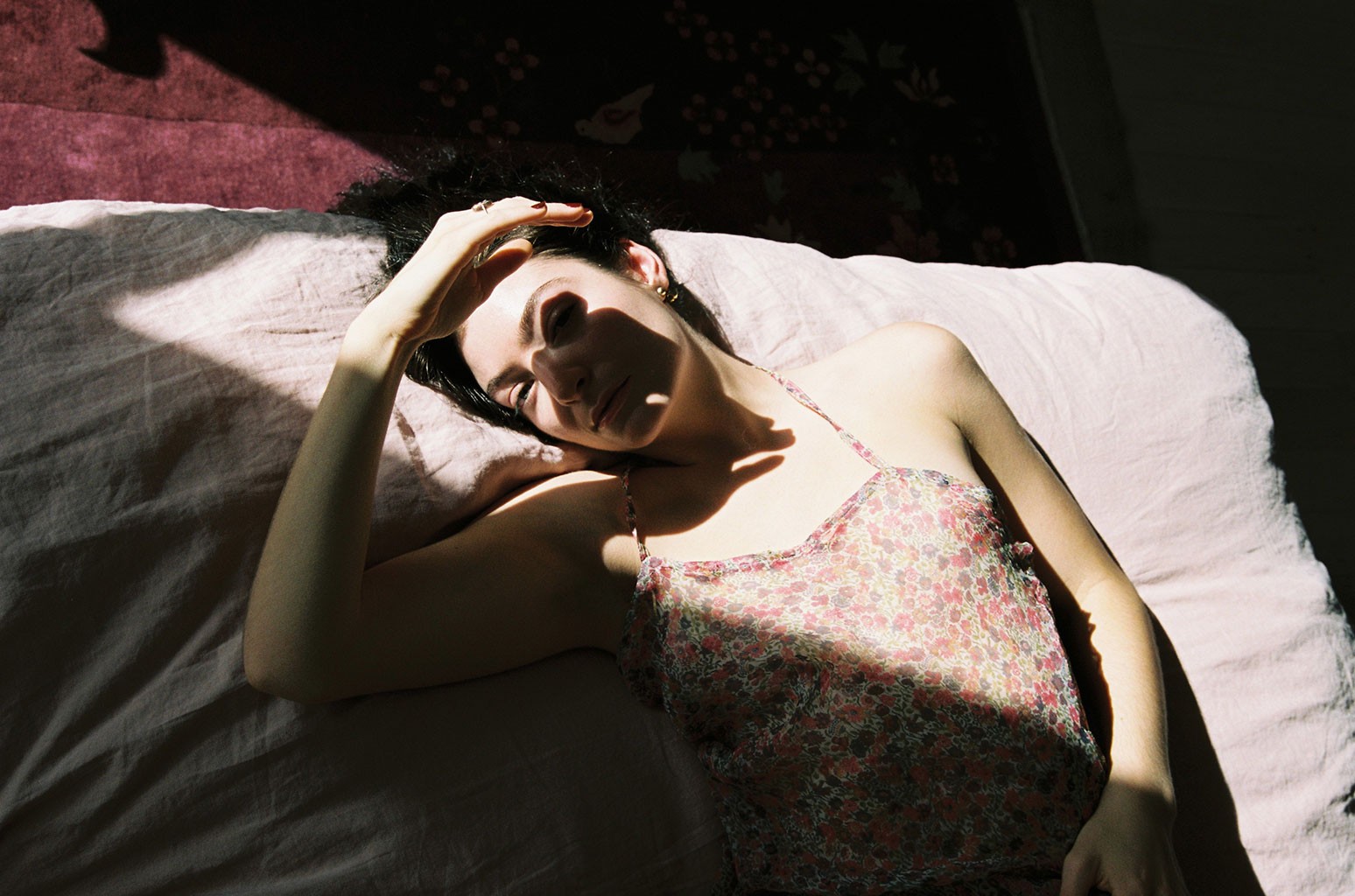 Lorde dropped the deluxe version of her Solar Power album on Friday (Nov. 5), sharing two bonus tracks with fans that were not initially available on streaming services. The sedate “Hold No Grudge” and airy “Helen of Troy” were described the singer in a newsletter to fans as the “black sheep” of her third project, tracks that were “fun explorations on the album journey.”

And though she said they “didn’t quite fit” onto the tracklist, she dubbed them “big tunes” worthy of sharing. And she’s not wrong. She said “Helen,” a stripped-back, acoustic meditation with endless layers of her vocals co-written and co-produced by Lorde and frequent collaborator Jack Antonoff, was basically her “talking trash” to the producer in an effort to make him laugh in the studio.

“We wrote it super quickly in the tiniest room at Westlake where we did a bunch of [album Melodrama] and it was fun the whole time,” she said in her note. “It’s super off the cuff lyrically, almost ad-libbed, and you can hear me starting to figure out some album themes.” As an example, she cited the couplet: “So I took a happy face, and it’s coming on like a charm/ I don’t wanna get lost, I wanna worship the sun/ and if you want, you can come.”

“Grudge,” co-written by the singer and Malay and produced by the pair and Antonoff, is a “composite portrait of when relationships turn sour, being trapped in the ice but remembering the warmth,” she said. The bubbling bop with a propulsive, spare beat about a special bond and the pain of being replaced features the devastating, pleading refrain, “Where did we go wrong?/ Our haven was always in a song/ But just when I go to close the gates/ Permanently, I realize that it isn’t me.”

Earlier this week, the singer dropped the environmental message video for “Fallen Fruit,” which features a poignant reminder to all of us that it’s our duty to protect the planet for future generations.

Listen to “Hold No Grudge” and “Helen of Troy” below.