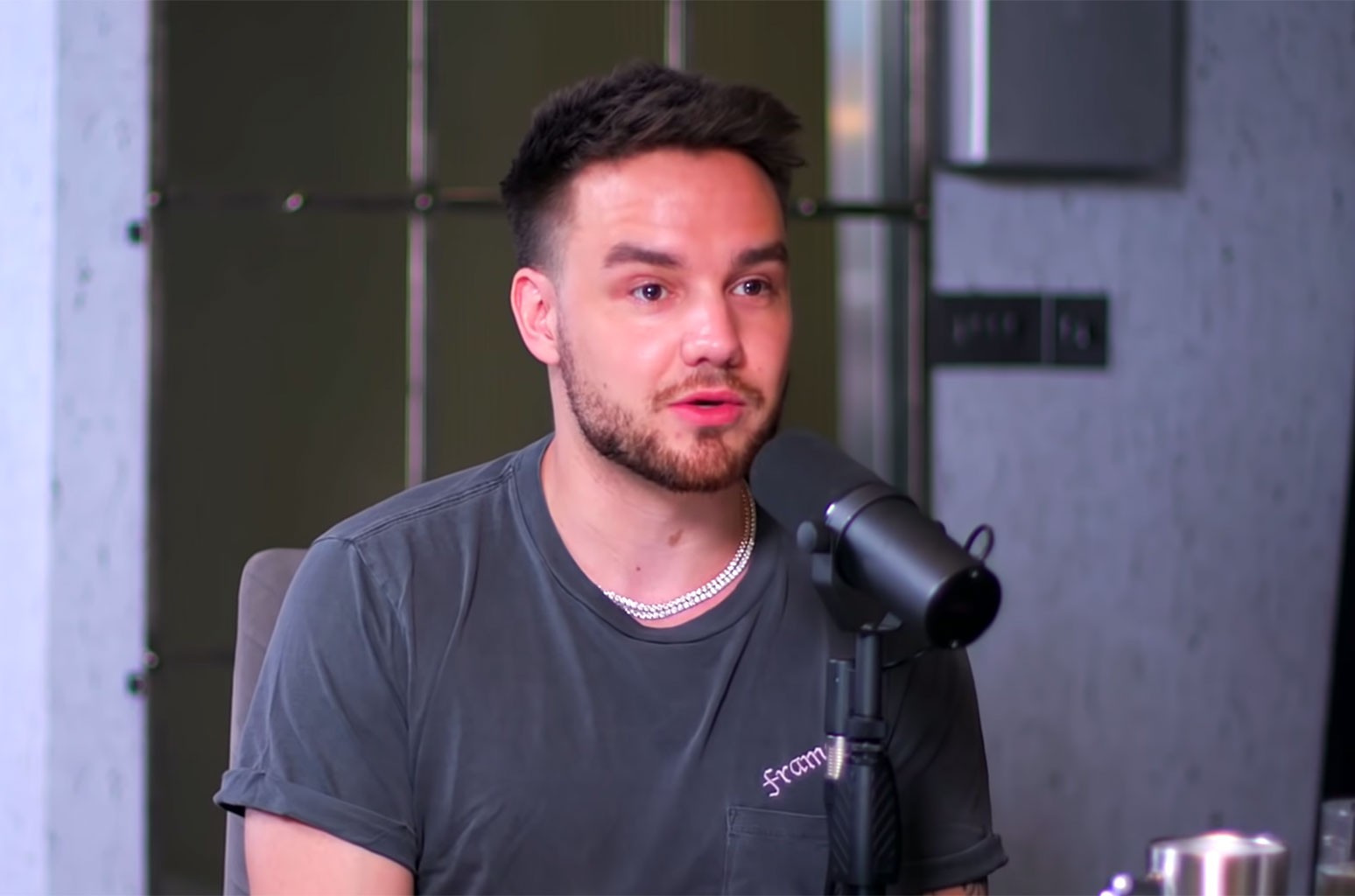 In his recent Diary of a CEO podcast appearance, Liam Payne revealed that he struggled with depression and substance use disorder during the chaotic One Direction years.

In the wide-ranging conversation — in which Payne, 27, also revealed that he had split with fiancé Maya Henry after being engaged for less than a year — the “Midnight” singer said the pressure and intense fan attention the band drew during their 2010-2016 run turned him into an “angry person” who turned to prescription pills and alcohol to deal with the unexpected global stardom.

When Bartlett asked if those dark thoughts included “suicidal ideation,” Payne confirmed that it did.

“Yeah. There is some stuff that I have definitely never, never spoken about. It was really, really, really severe. It was a problem,” he shared. “And it was only until I saw myself after that I was like, ‘Right, I need to fix myself.'” He described seeing pictures of him on a boat when he was “all bloated out,” describing what he called his “pills-and-booze face. My face was just, like, 10 times more than it is now. I just didn’t like myself very much, and then I made a change.”

Part of the problem during the 1D days was the intense security needed to keep Payne and bandmates Harry Styles, Niall Horan, Louis Tomlinson and Zayn Malik safe, which Payne said often involved locking them in their hotel rooms. “As a teen, the one thing you need is freedom to make choices and freedom to do stuff. We were always locked into a room at night,” he said. “The problem was, in the band … the best way to secure us, because of how big we’d got, was just to lock us in our rooms. What’s in the room? A minibar. So at a certain point, I just thought, ‘Well, I’m going to have a party for one,’ and that just seemed to carry on throughout many years of my life.”

The substance use went on for “many years,” and at some point, Payne said he looked back on how long he’d been drinking and thought, “‘Jesus Christ, that’s a long time,’ even for someone who was as young as I was. It was wild, but it was the only way you could get the frustration out in the day.”

His battle with alcohol reared its head again during England’s COVID-19 lockdown last year, when Payne said he took a break after working on new music for months due to exhaustion, which turned out to be the “worst thing in the world for me. Having a lot of time at home — I think a lot of people had this same sort of thing: alcohol. It was just getting earlier and earlier and earlier — easier and easier to go to,” he said. “What I’ve found more than anything with the alcohol is boundaries. If you’re on Zoom you can probably get away with being a bit tipsy, when you’re not supposed to be.”

He said he put on weight, ate poorly and joked that he was bulking up for a movie role. After watching one of his performances on TV, though, Payne realized he needed to change things up and has been hitting the gym, attending meetings, seeking therapy and has been sober for a month. “I had a lovely phone call from Harry the other day,” Payne said of his old pal Styles, who he called a “lovely, lovely boy” whom he loves “to pieces.”

“He was checking in on me,” Payne shared. “It’s almost as if some people have got a sixth sense about when you’re going through something and want to check in.”

Watch the interview below.

If you or anyone you know is struggling with mental health or substance abuse disorders, reach out to the Substance Abuse and Mental Health Services Administration‘s national helpline 24/7 at 1-800-662-HELP (4357) for confidential treatment referrals and information. For those who are experiencing suicidal thoughts and/or distress, the National Suicide Prevention Lifeline is available 24/7 at 1-800-273-8255.