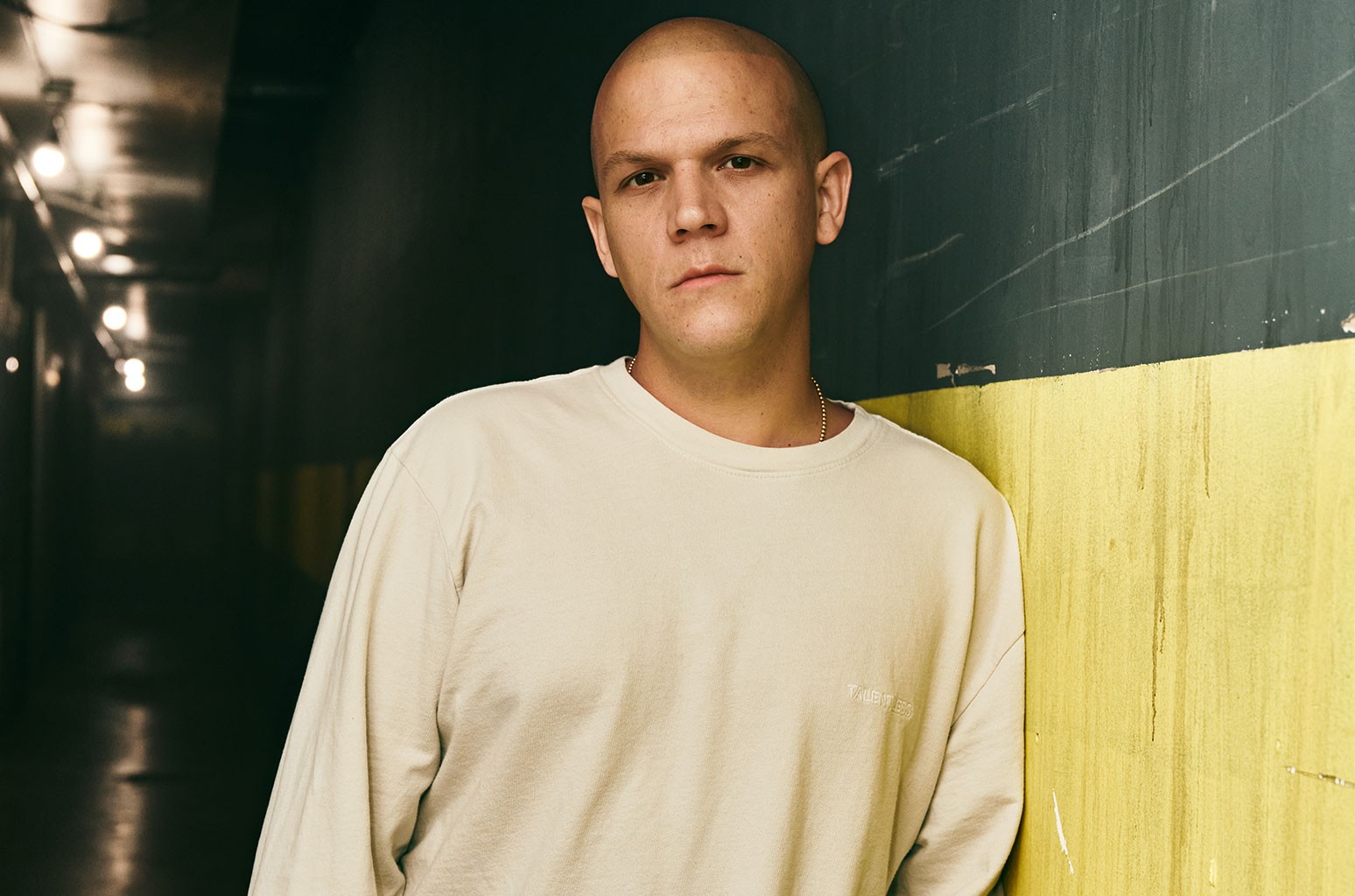 Juan Diego Medina was barely out of his teens when he met Puerto Rican star Nicky Jam trying to make a comeback in Medellín. Medina had no musical background, no money (his mom sold lotto) and no connections. But he had grit and desire.

Excited by the burgeoning reggaetón scene in Medellín, he signed Nicky Jam over late night pizza at a Domino’s and through relentless hustle, revived his career. Today, Medina’s company, La Industria Inc., still manages Nicky Jam as well as ChocQuibTown and Manuel Turizo and a cadre of rising acts.

Here are five priceless nuggets from our Latin Hitmaker conversation.

1. “Voy a beber,” the song that broke Nicky Jam, was created in his kitchen over breakfast: “He was literally cooking scrambled eggs at 6 a.m. And he was joking around, singing ‘Today I’m going to drink and I know I’m going to eat you (Hoy voy a beber y sé que te voy a comer),” and he just started the melody. A friend of mine, Lucho, was there, and he said, ‘Hey, that’s a song!”

2. Alex Sensation was an early adopter: “Back then Twitter was big, and I would personally tweet Alex Sensation from morning to night. Until one day, he tweeted and me and Nicky, with ‘Voy a Beber.’ That’s when we reached out and got a visa to go to New York and visit his station [Mega in New York City].”

3. Enrique Iglesias originally wanted to work on “Travesuras:” “I called them and told them I wasn’t interested in a ‘Travesuras’ remix; I wanted him to get on ‘El Perdón.’ And Enrique went crazy with the song. But I never told Nicky I had sent ‘El Perdón’ instead of ‘Travesuras’ as they had requested.”

4. What he least likes about the music industry: “Our industry lacks education and tolerance. As an example, artists are always on a roller coaster. You can be up here today and down there tomorrow. So, behave in a way that people will remember you even when you’re down. If you don’t smile when you’re going up, no one will smile with you when you’re going down.”

Medina’s interview can be heard in full in episode two of Latin Hitmaker, which streams today (Sept. 15) and is hosted by Billboard’s Leila Cobo. Latin Hitmaker’s new episodes will run every Wednesday, and you can stream the podcast on Spotify and any other podcaster platform. The podcast kicked off last week with Walter Kolm, president and founder of WK Entertainment.

Listen to the new episode here: