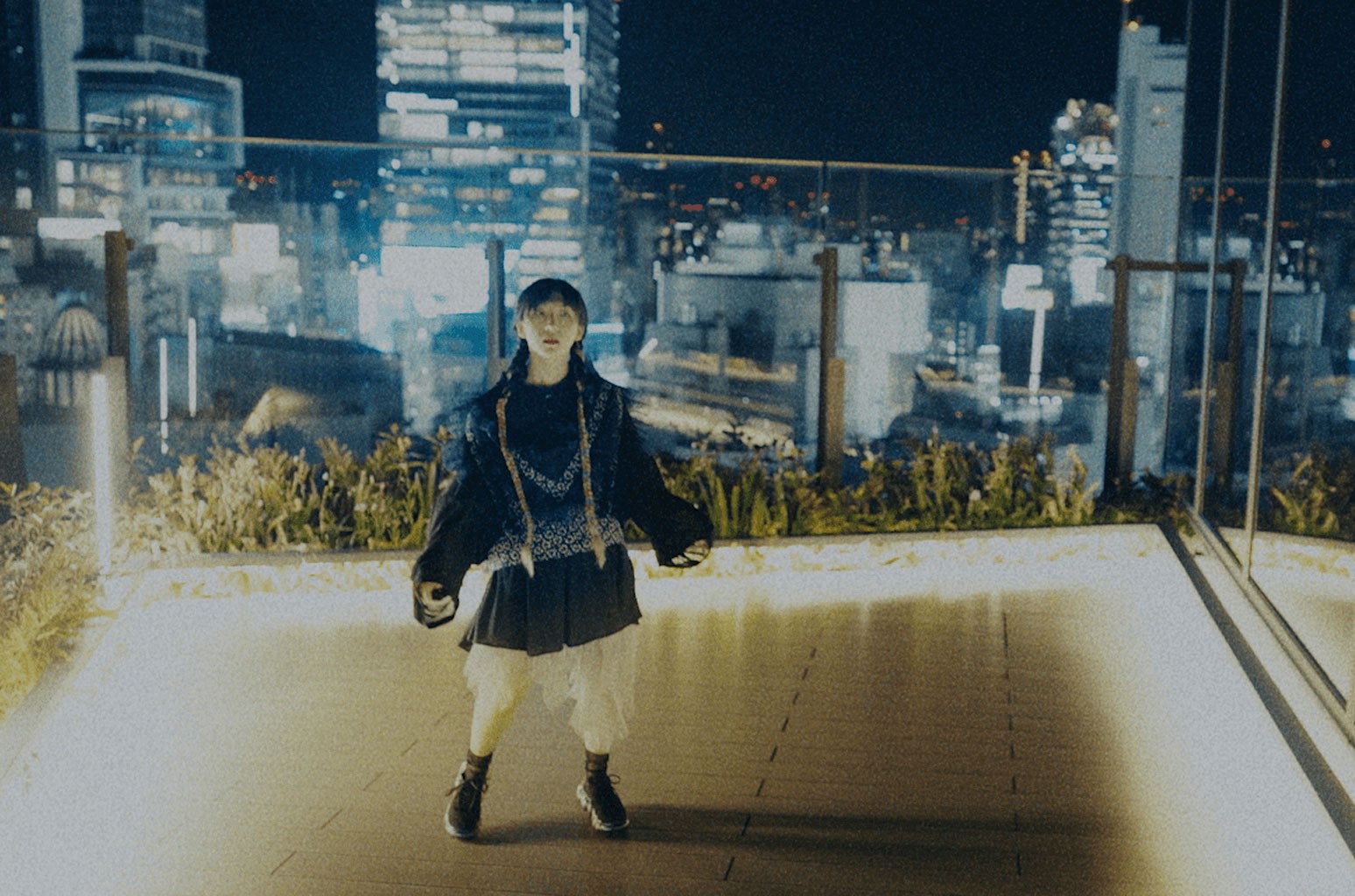 The track is theme of the upcoming movie Colorless (Japanese title: Sarugakucho de aimasho), set to open in Japanese theaters in June after being postponed for a year due to the pandemic. The song was written specifically for the film in November 2019 — earlier than two of her most recent releases, “Inori Dake Ga Aru” and “Bang” — alongside the recording of her latest album, Lovetheism.

“Seventh Heaven” was mastered by Chris Gehringer of Sterling Sound, the Grammy-winning engineer who has worked with top artists including Dua Lipa, Selena Gomez, Drake, and more.

The visuals for the single was shot entirely in the new Shibuya Parco building, and captures the singer’s intense performance as she makes her way up from the basement to the roof of the empty department store at night. The landmark establishment reopened in 2019 after being torn down and rebuilt, and Haru’s video is the first to be shot there after the reopening.

The director is Hidenobu Tanabe, who has helmed music videos for top J-pop acts including Official HIGE DANdism, Fujifabric, and Ken Hirai, and the director of photography is Chigi Kanbe, frequent collaborator of filmmaker Shunji Iwai (All About Lily Chou-Chou, A Bride for Rip Van Winkle, The Murder Case of Hana and Alice).