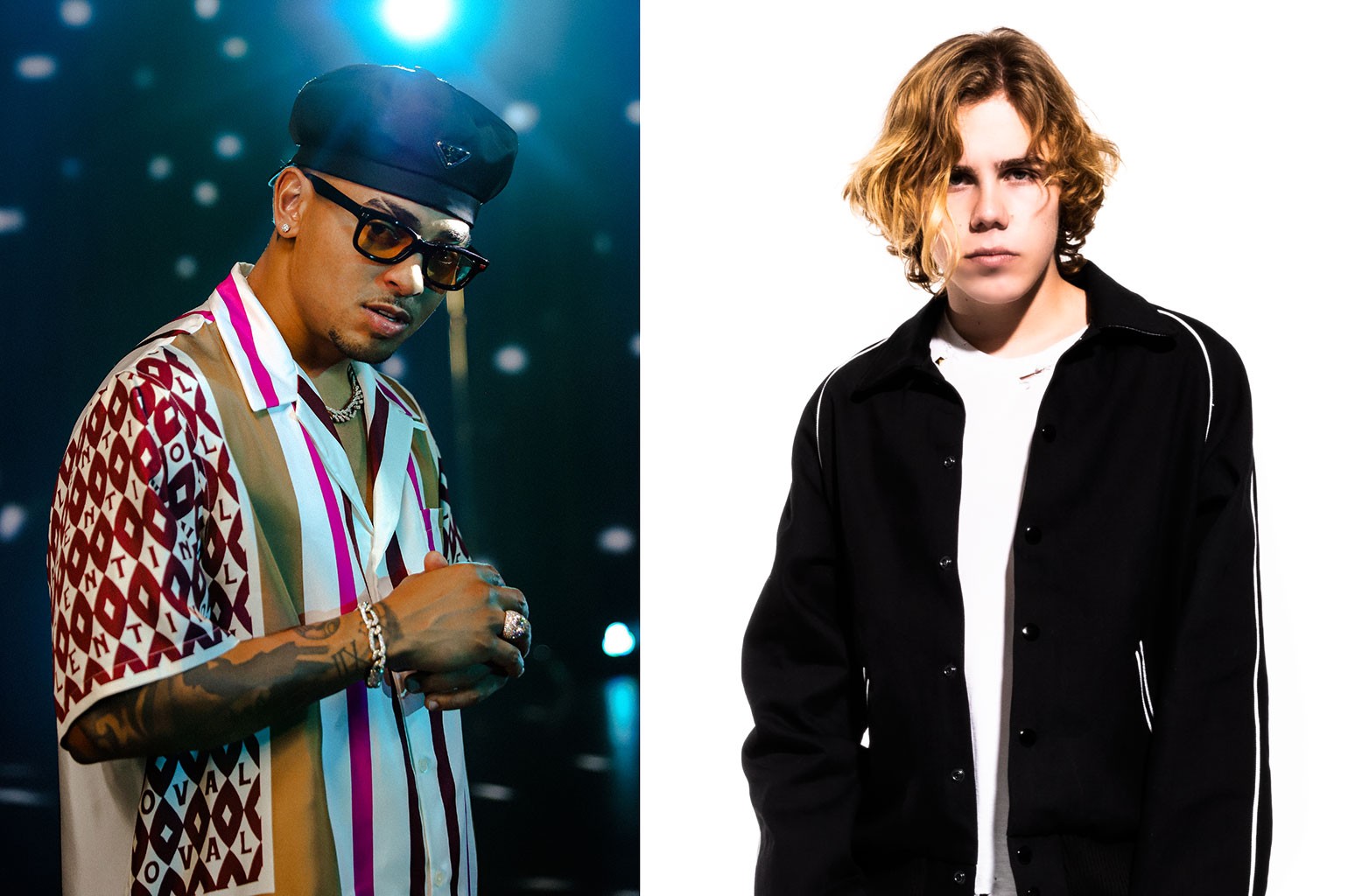 Jack Harlow, The Kid LAROI, Ozuna and Tainy are the newest additions to the performance lineup for the 2021 MTV Video Music Awards, the network announced on Tuesday (Sept. 7), adding to an already-impressive list of entertainers for the event.

Harlow is set to to make his VMAs debut alongside Lil Nas X, where the pair will be performing their Billboard Hot 100 hit, “Industry Baby.” The VMA moment will also mark the first time the duo performs the track live.

The Kid LAROI will also have a big night at the VMAs, as he will be hitting the iconic stage for the first time alongside Justin Bieber to perform Hot 100 No. 1 hit, “Stay.” LAROI is nominated in the best new artist category, as well as the PUSH performance of the year category for his April 2021 performance of “Without You.”

MTV announced on Friday (Sept. 3) that Lorde, who was previously announced as a performer, would no longer be taking the stage. The network cited “a change in production elements” as the reason for her bowing out.

This year, the VMAs will be executive produced by Bruce Gilmer and Den of Thieves co-founder, Jesse Ignjatovic. The annual event will take place at New York City’s Barclays Center on Sept. 12, and will air at 8 p.m. ET/5 p.m. PT on MTV.