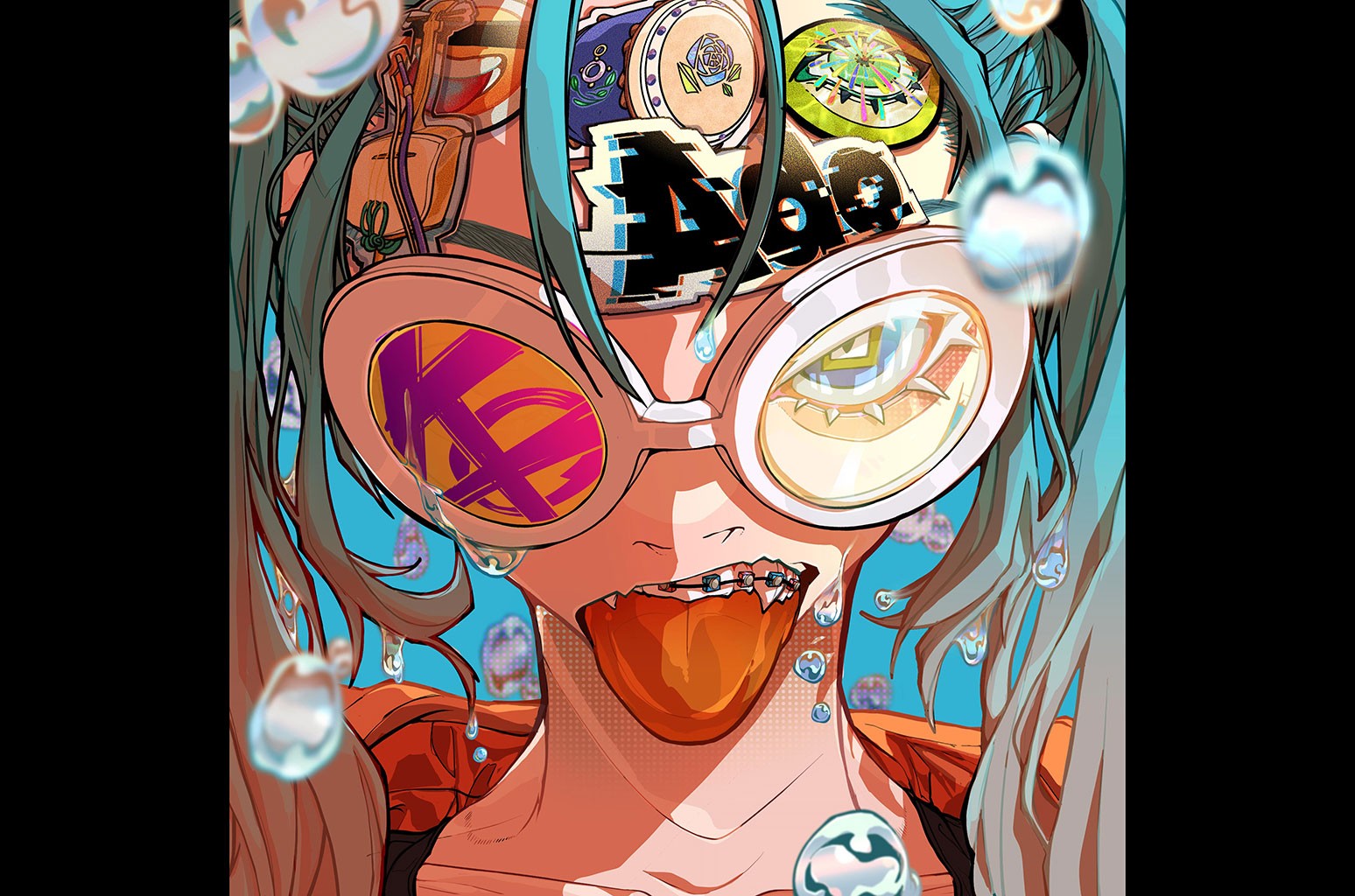 Breakout J-pop singer Ado dropped a remix of her recent single “Odo” and the accompanying music video. Ado is an 18-year-old singer — born in Tokyo on Oct. 24, 2002 — who began her singing career as a so-called “utaite” (Japanese internet slang meaning a singer of covers) on video-sharing platforms.

Her major debut single called “Usse-wa” was released in December 2020, and the blistering track featuring Ado’s growly vocals spitting out rebellious lyrics quickly became something of a social phenomenon in Japan. The track reached No. 1 on the Billboard Japan Hot 100 in March, and has since sailed past a grand total of 350 million streams and video views put together.

Her follow-up single “Odo” — the title in Japanese is the single kanji character meaning “dance” — was released in April and has racked up 100 million streams to date. The theme of the “Bon-Odo Remix” by the song’s composer and arranger Giga is the “bon odori” (bon dance), a type of folk dancing linked to the image of summer evenings in Japan. The reimagined track fuses the beats and sounds of traditional Japanese instruments with a futuristic digital track to create an addictive new dance number fit for the summer.

This article was originally published on Billboard Japan.