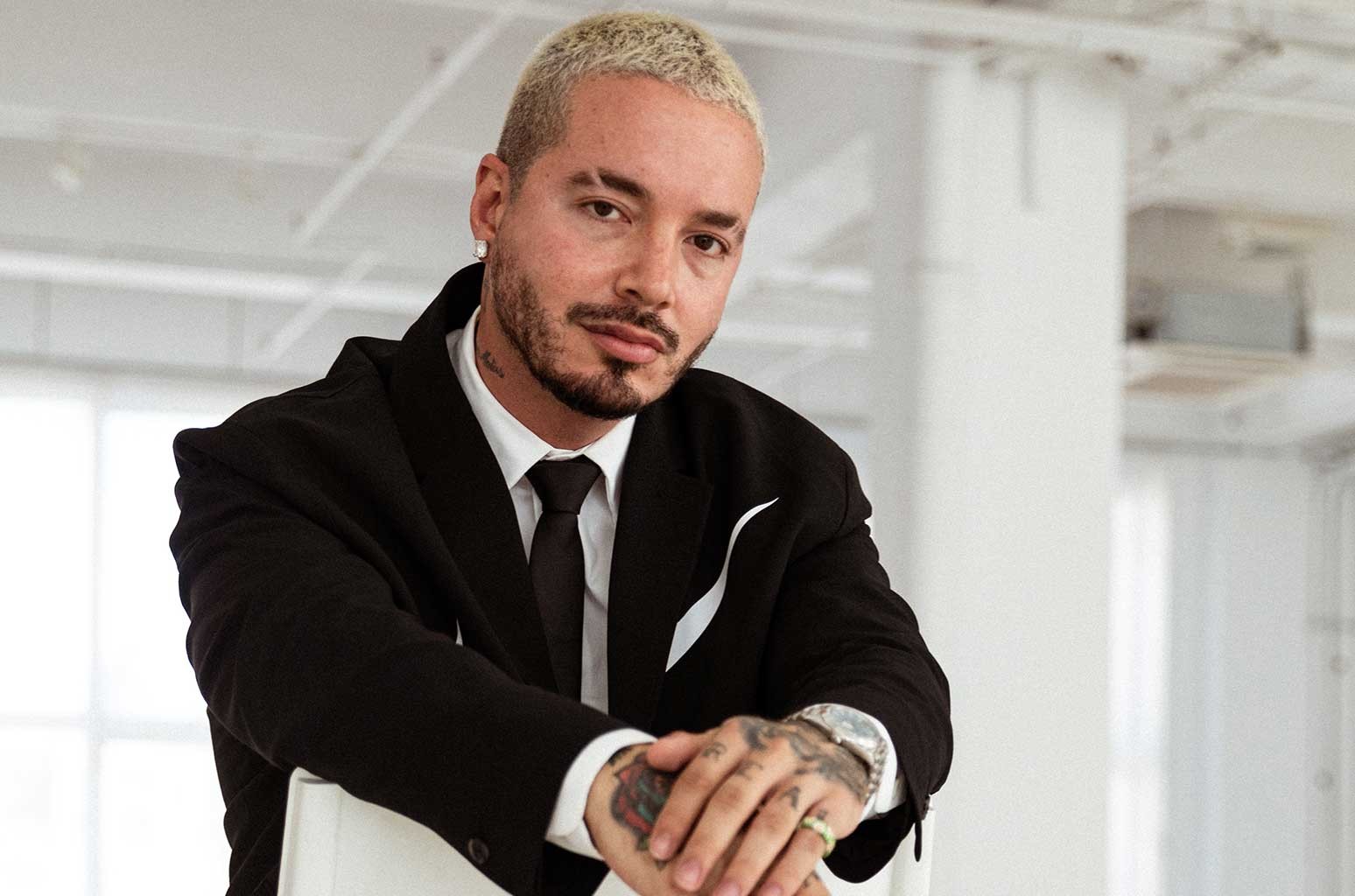 J Balvin has released a statement about his “Perra” music video, which was removed from YouTube last weekend.

The music video, in collaboration with Tokischa, showed the Colombian artist entering “el bajo mundo,” where he met up with the Dominican newcomer. The Raymi Paulus-directed visual had Balvin tugging at two Black women on leashes, a group of Black people that were made up to look like dogs and Tokischa posing on all fours inside a doghouse.

“I want to say sorry to whomever felt offended, especially to the Black community,” Balvin said in an Instagram Story clip on Sunday (Oct. 24), several days after the video was taken down. “That’s not who I am. I’m about tolerance, love and inclusivity. I also like to support new artists, in this case Tokischa, a woman who supports her people, her community and also empowers women.”

When the “Perra” video was removed from YouTube, it was unclear whether it was the artist or the video-sharing platform that had taken it down. In Balvin’s apology on Sunday, he explained what happened.

“As a form of respect, I removed the video eight days ago,” said Balvin. “But because the criticism continued, I’m here making a statement.”

“Mom, I’m sorry too. Life gets better each day. Thank you for listening to me,” he added.

The removal of the music video came after Colombia’s vice president and chancellor, Marta Lucía Ramírez, called the visual “sexist, racist, machista, and misogynistic” in an open letter published on Oct. 11.

The track first premiered on Sept. 10 and is featured on Balvin’s José album, which earned him his fourth No. 1 on the Billboard Top Latin Albums chart. “Perra,” with a chorus that says “I am a female dog in heat/ I’m looking for a dog to hit it/ Hey, you’re a hot dog in heat/ And you are looking for a dog to hit it,” debuted at No. 48 on the Hot Latin Songs chart. The audio track for “Perra” is still available on YouTube.