Io Interactive: big ambitions for after Hitman, a new studio is planned 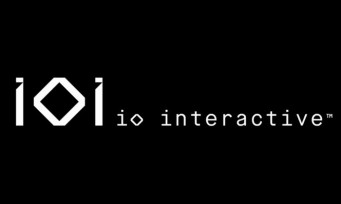 Now that Hitman 3 has been released, the Io Interactive studio will now be able to devote itself to its new projects. Of course, the teams have certainly had to switch to the development of the James Bond video game, announced a few months ago now, but it seems that another project, just as ambitious, is also in the pipes. It was during an interview with the DR site, a local Danish newspaper, that we learn that the next James Bond could be the basis of a trilogy. It is Hakan Abrak, the game director of the game, who left himself to some confidences since he explains that the game is not based in any way on the films already present. A whole new adventure, with a scenario developed separately, this opens the field of possibilities for Io Interactive. The idea is even to go back to the origins of the character of James Bond and tell how he obtained his famous mastricule 00. This interview allows to understand that the Danish studio has managed to seduce Barbara Broccoli, the head of the James Bons license , to trust them to develop a new game around the most famous agent in the world. A bet that promised to be impossible since Barbara Broccoli no longer wanted to hear video game adaptations due to the poor quality of the games.

But James Bond is obviously only the tip of the iceberg because Io Interactive has other projects in mind, including a multiplayer AAA which has been betrayed by various job offers. Hakan Abrak goes even further as he hopes to expand his teams and increase from 200 to 400 employees over the next few years. So of course, Abrak is careful not to reveal the identity of this new project to us, but he nevertheless shows the desire to turn the Hitman page and to propose new ideas. 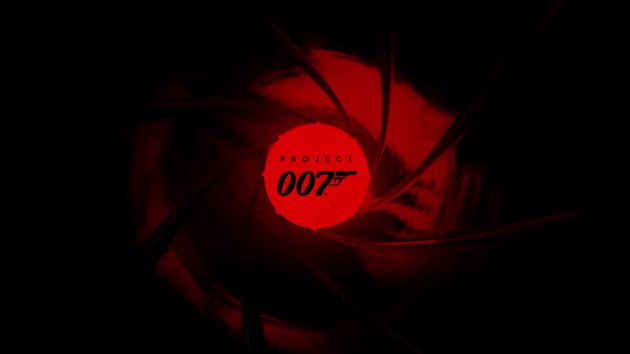