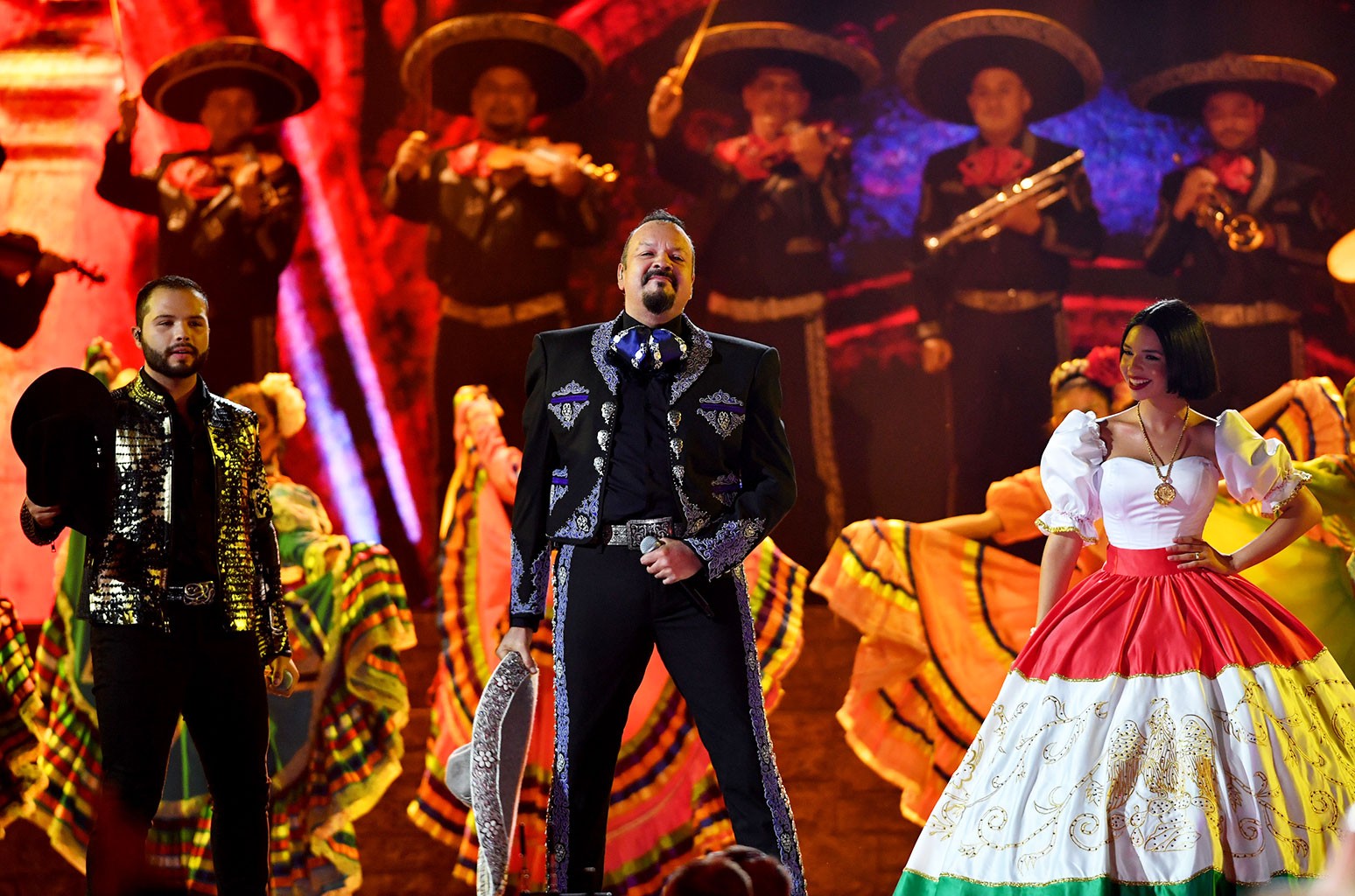 Hispanic Heritage Month has officially started, and Facebook is celebrating all month long with exclusive music content, Billboard has learned.

With the mission of elevating the culture and diverse voices, Facebook is celebrating how the Latinx and Hispanic communities are “taking heritage forward” and shaping society. Instagram has also partnered with Latinx music newcomers for #SomosLimitless, which will highlight how “sound crosses borders, bends convention, and embraces multiculturalism to set the beat of the future,” according to an official statement.

From exclusive performances to music videos, see the full programming schedule below:

Sept. 15: In honor of their latest collaboration, Carlos Vives teams up with his daughter Lucy Vives and Latin pop duo Mau y Ricky for an acoustic performance of their single “Besos en Cualquier Horario.”

In October, bachata crooner Prince Royce will be releasing an exclusive music video of his reggae-infused tropical jam “Lao’ a Lao.’”

Additionally, Mon Laferte’s music video for “Amigos Simplemente” will be exclusively available on Facebook throughout Latinx and Hispanic Heritage Month.