Halsey Confirms Her Baby Is Already Part of the BTS ARMY 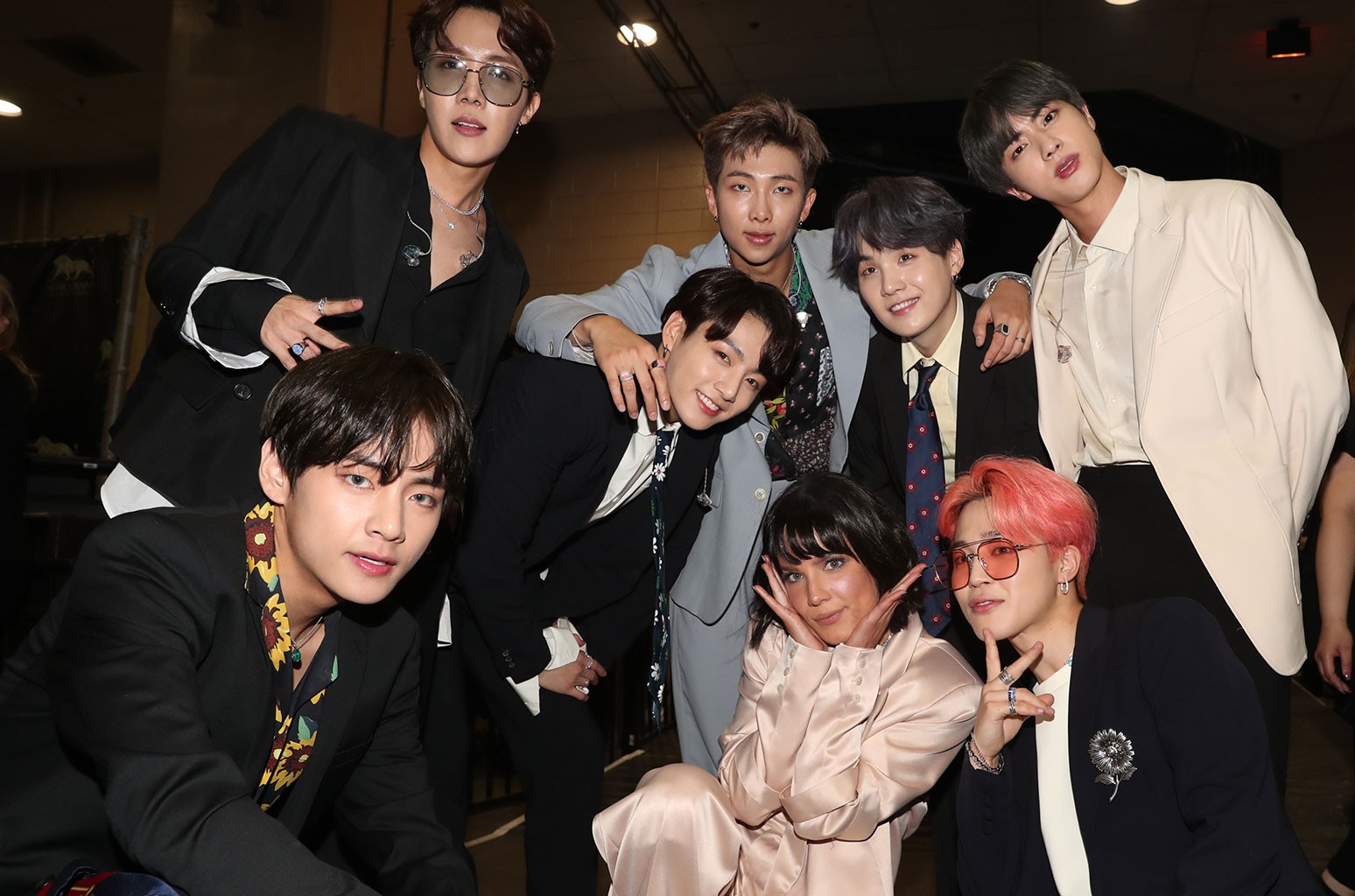 Halsey knows what her pregnancy cravings are and what fandom her on-the-way baby already belongs to: BTS‘ ARMY.

Those two things aligned Tuesday when the pop singer showed her support for her collaborators’ highly coveted McDonald’s meal by sharing a picture of the fast-food joint’s brown paper bag on her Instagram Story. As ARMY already know, Halsey’s BTS Meal includes a 10-piece Chicken McNuggets, medium fries and Coke, plus the debut of two new dipping sauces — Sweet Chili and Cajun — that are inspired by McDonald’s South Korea recipes.

“Baby is Army,” she wrote, making the fandom of the K-pop supergroup super happy and praising how “cute” their newest member is.

Clearly, the baby got it from their mama. Halsey, who recorded the Billboard Hot 100 No. 8 hit “Boy With Luv” with BTS in 2019 and recruited Suga for his own interlude on her third album Manic last year, is a proud member of the ARMY herself. It all started when the pop star met the septet at the 2017 Billboard Music Awards, and now, she’s passing it along to her first-born child with boyfriend and screenwriter Alev Aydin.