Grimes’ Theory About A.I. Being ‘The Fastest Path to Communism’ Leaves Fans Confused 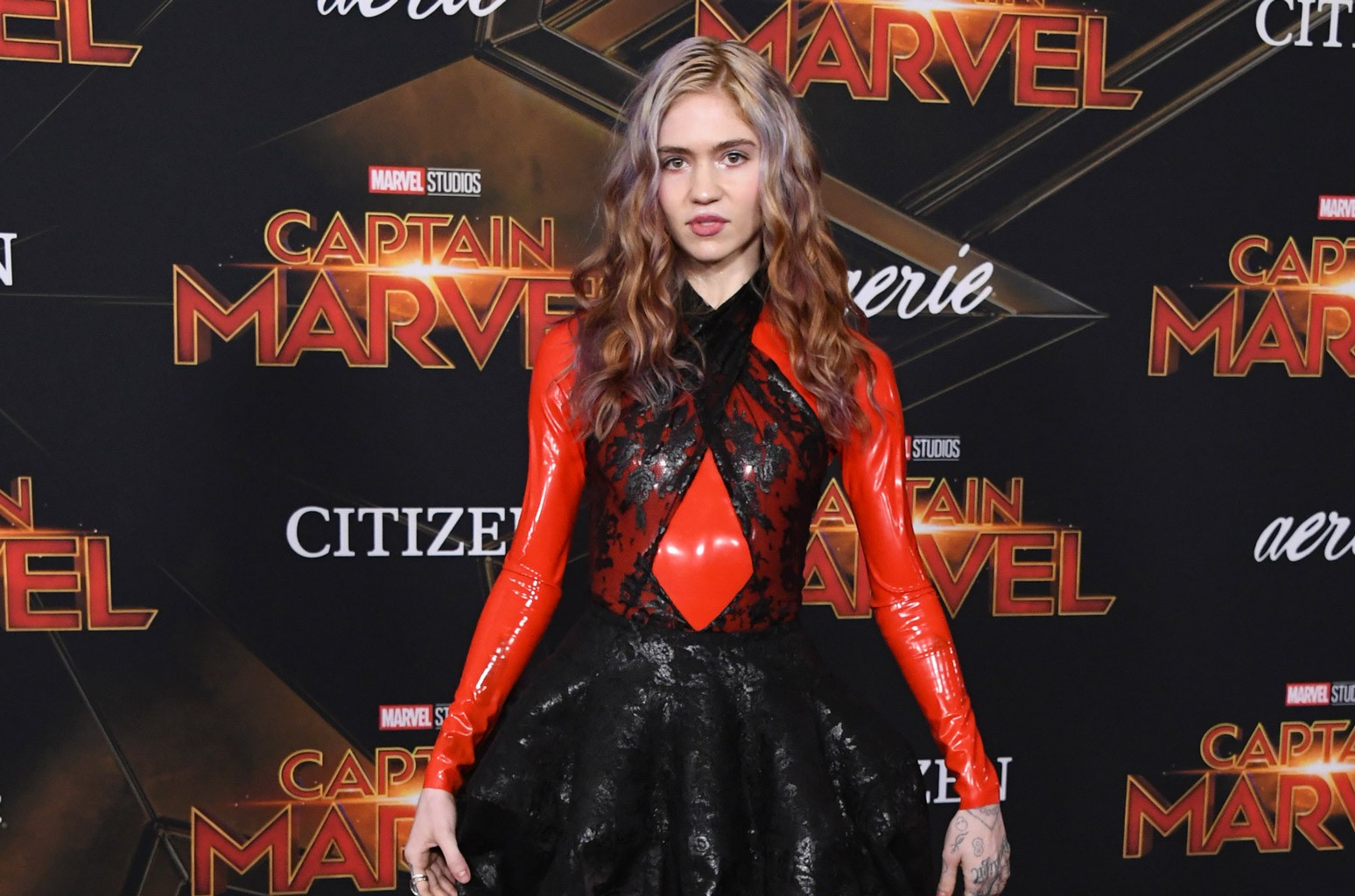 Grimes let everyone in on her mind-boggling theory about how artificial intelligence “is the fastest path to communism” in a new TikTok video Wednesday — but no one seems to understand.

Her new video, which features a background nodding to the Japanese manga series Berserk, expands her affinity for AI into a new sociopolitical field. From releasing the AI-powered track “We Appreciate Power” in 2018 to dedicating part of her baby’s unusual name X Æ A-12 to her love for AI and later releasing an “AI Lullaby” to soothe him to sleep, Grimes attempted to apply her AI knowledge to communism and how we could have a more “comparable state of being, comfortable living.”

“I have a proposition for the communists. So, typically, most of the communists I know are not big fans of AI. But, if you think about it, AI is actually the fastest path to communism,” the Miss Anthropocene artist posited. “So, if implemented correctly, AI could actually theoretically solve for abundance. Like, we could totally get to a situation where nobody has to work. Everybody is provided for with a comparable state of being, comfortable living. AI could automate all the farming, weed out systematic corruption, thereby bringing us to — as close as possible — to genuine equality. So basically, everything that everybody loves about communism but without the collective farm. Because, let’s be real, enforced farming is really not a vibe.”

Not too long after she posted the clip, her relationship with Tesla/SpaceX CEO billionaire Elon Musk, which started in 2018 from a joke centered around AI, was immediately called into question. “Haha I am not a communist! this iz a joke- but maybe the technocrats and communists could get along!” she responded to one user.

The confusion carried over to Twitter, where people — through the even weirder wonders of the Internet — found her old yearbook photo, where she quoted former Soviet Union leader and general secretary of the Communist Party, Joseph Stalin, when he said, “Gaiety is the most outstanding feature of the Soviet Union.” Many also pointed to billionaires such as Musk (his estimated net worth is $145.7 billion, according to Forbes) as a major roadblock in her plans for the future. “Unless some radical social change happens ppl like your bf will keep pocketing 99% of automation benefits & multiply his billions while the rest works for sh–,” one user wrote.

See what people have taken from her latest theory below.